Cheating death on the silver screen 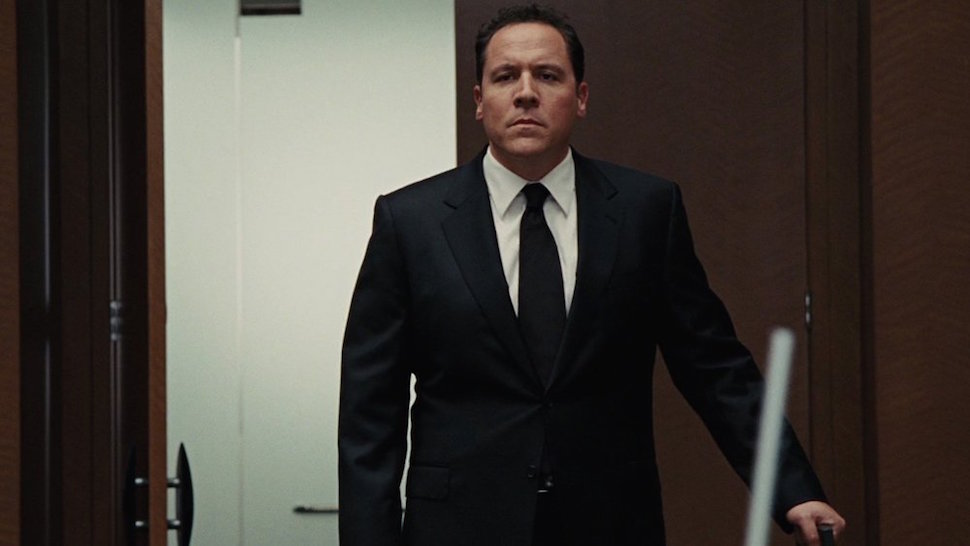 Death became them. And then it didn't. There are plenty of movie characters who were supposed to be killed off, but script changes, charismatic actors and pleas for mercy helped them survive. Here are 16 film characters who are lucky to be alive.

Agent Phil Coulson in The Avengers

Coulson's death at the hands of Loki was supposed to be permanent (and if you ask Joss Whedon, it still is). Yet the TV arm of Marvel works separately from the movies and Clark Gregg's character was resurrected to be the perfect lead for the spin-off show Agents of SHIELD. 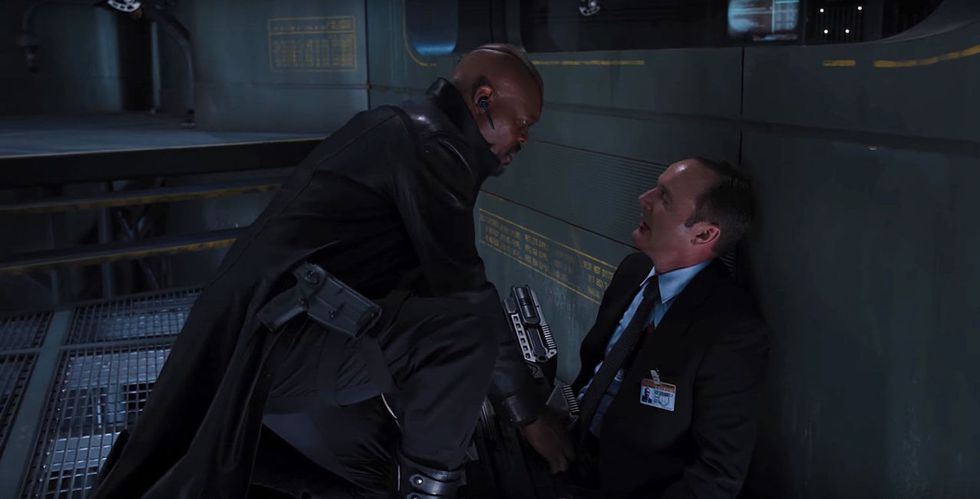 Han Solo in Star Wars: Return of the Jedi

Screenwriter Lawrence Kasdan thought the stakes would be greatly raised in Return of the Jedi if Han Solo was killed off. George Lucas knew that death would cut into his toy sales, so kept the scruffy nerf herder alive. 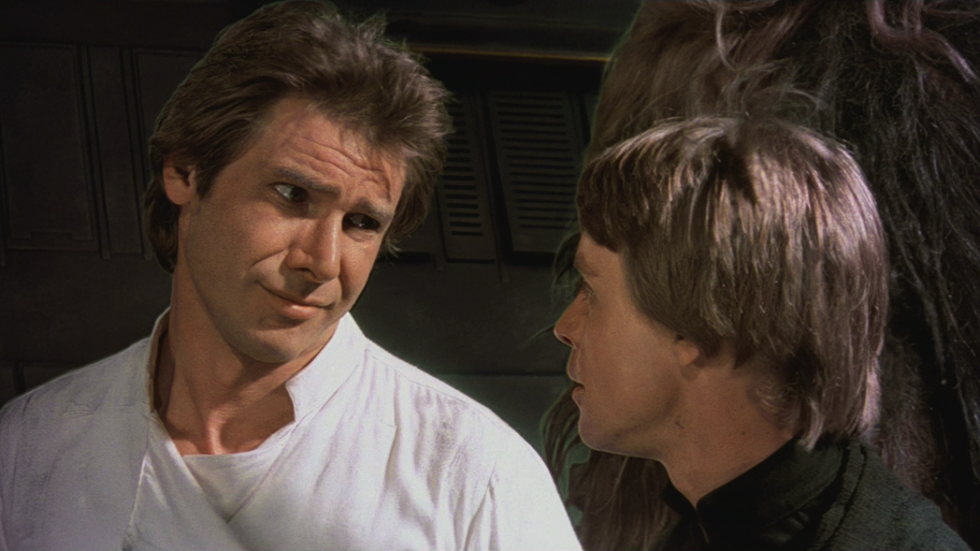 Peter Benchley's novel sees Hooper lowered into the water in a shark cage to be eaten by the great white. Richard Dreyfuss played a much more likeable version in the movie, so escapes to paddle home instead.

You know that bit where Poe Dameron (Oscar Isaac) is thrown from his ship and everyone thinks he's dead? That's because he was supposed to be! Isaac wasn't thrilled with his character's tiny lifespan and managed to convince JJ Abrams not to swing the axe.

The good doctor dies at the end of Michael Crichton's first novel but when Jeff Goldblum played Malcolm on screen, Crichton decided surgeons in Costa Rica had actually saved him so he could be center stage in the second novel and movie. Life... uh... found a way. 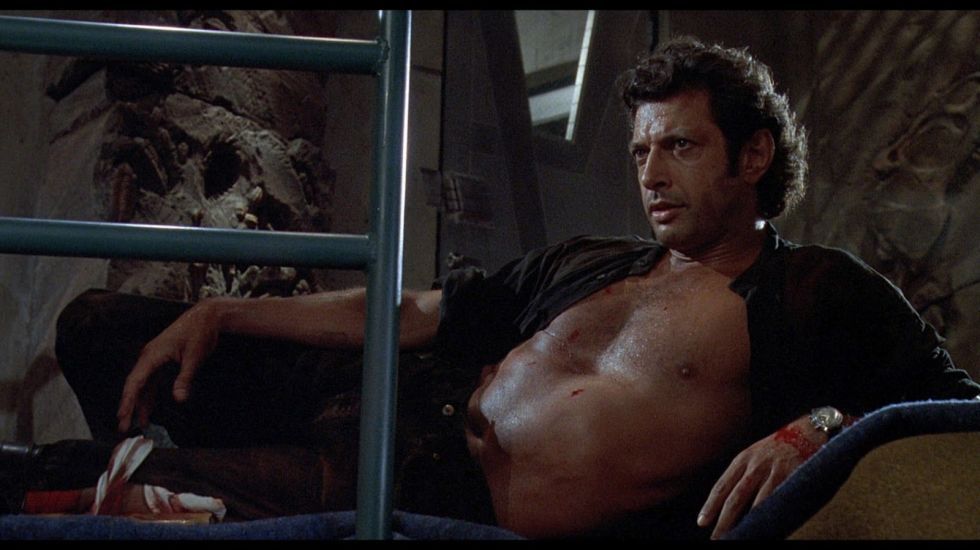 Kevin Smith's breakthrough comedy was supposed to end much more bleakly, as a robber gunned down Dante Hicks (Brian O'Halloran). Bob Hawk and John Pierson, who helped make the film, convinced Smith to end it on a happier note instead. 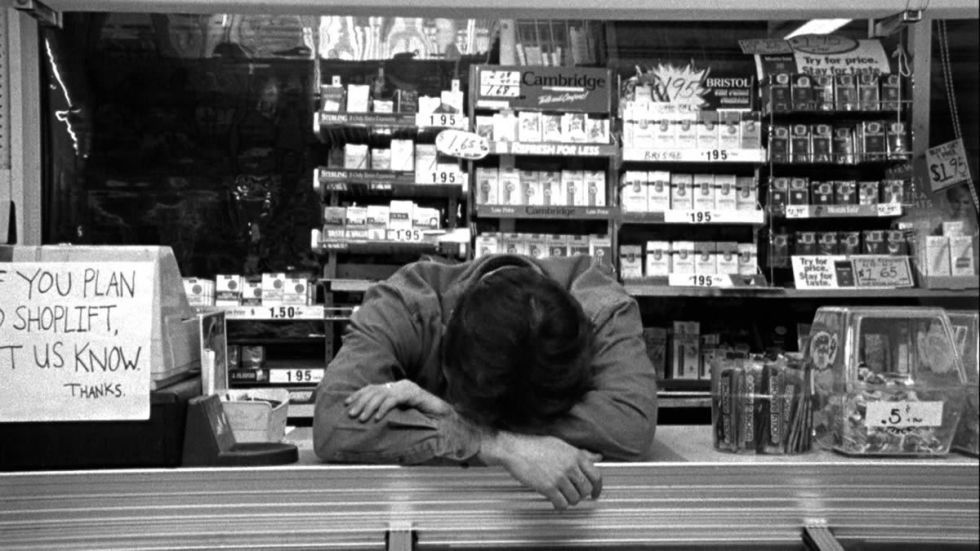 Rocky V was supposed to be the final outing for the character–literally. Then director John G Avildsen got a call from the head of the studio saying: "Batman doesn't die, Superman, James Bond, these people don't die." So you can thank him for Rocky Balboa and Creed. 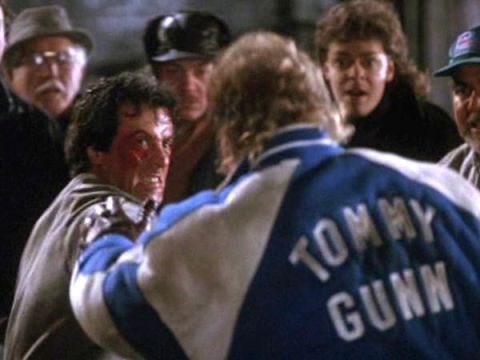 Dr Will Rodman in Rise of the Planet of the Apes

Actor James Franco went so far as to film the scene where his character dies in Caesar's arms. Even though he didn't return for the sequel, it was felt their final parting was more bittersweet than Rodman's on-screen death. 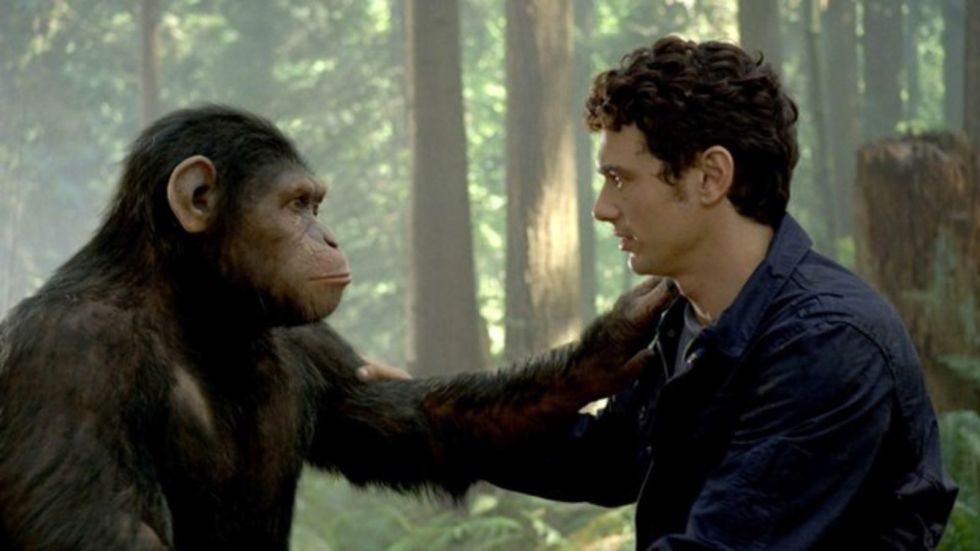 It might be Roger Murtaugh (Danny Glover) who was "getting too old for this shit," but it was his partner Martin Riggs (Mel Gibson) who was supposed to buy the big one in the sequel. When the studio decided it wanted more from the money-spinning duo and saved him, writer Shane Black quit the series. 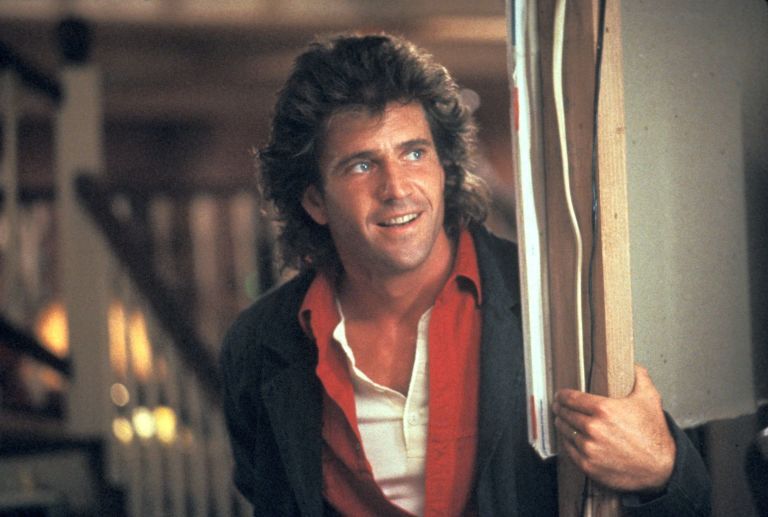 Storyboards for Iron Man 3 showed that Happy (Jon Favreau) was originally supposed to have died during the fight at Grauman's Chinese Theatre in Hollywood, robbing us of that. 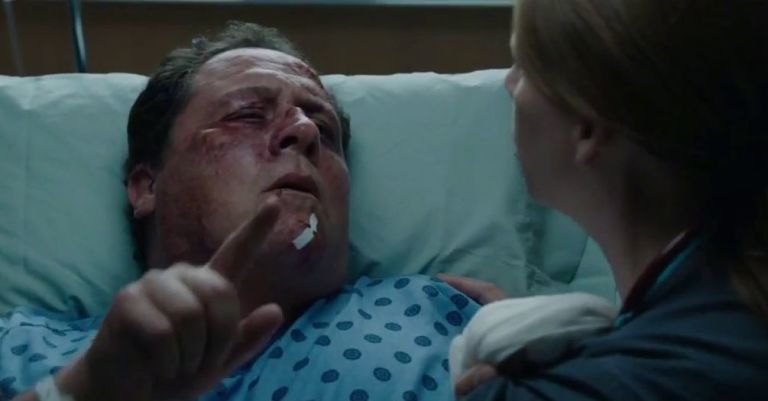 You might think Wes Craven (The Last House on the Left, The Hills Have Eyes, A Nightmare on Elm Street) would be comfortable killing off his cast members. Yet David Arquette's character was so darn likeable that he filmed endings where Dewey died or lived, and test audiences kept him alive. 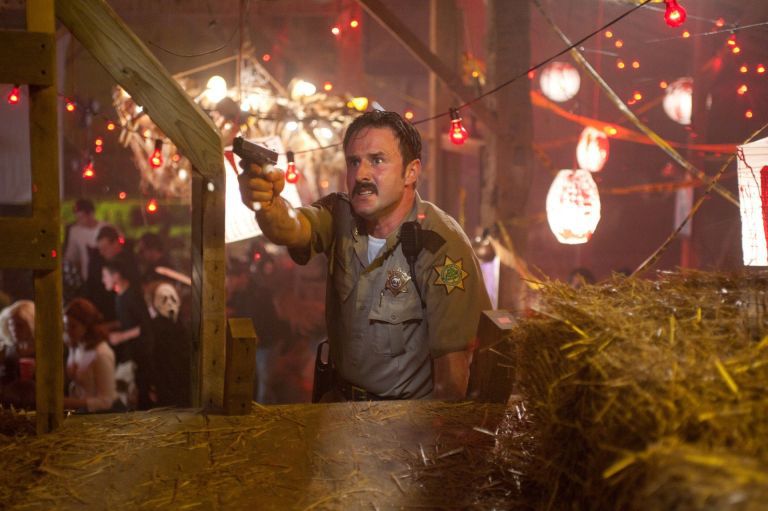 Being a Quentin Tarantino script, True Romance was not supposed to have a happy ending. But director Tony Scott fell in love with his lead characters and wanted Clarence (Christian Slater) and Alabama (Patricia Arquette) to live happily ever after. 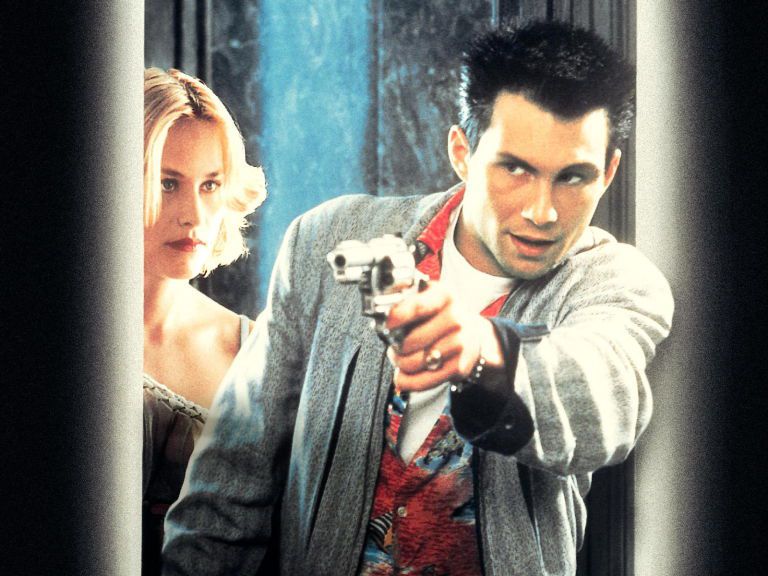 In David Morrell's novel, the Vietnam veteran is killed by Special Forces captain Sam Trautman (played by Richard Crenna in the film). The death scene was filmed but Stallone thought the character could front a new franchise and kept him alive instead. 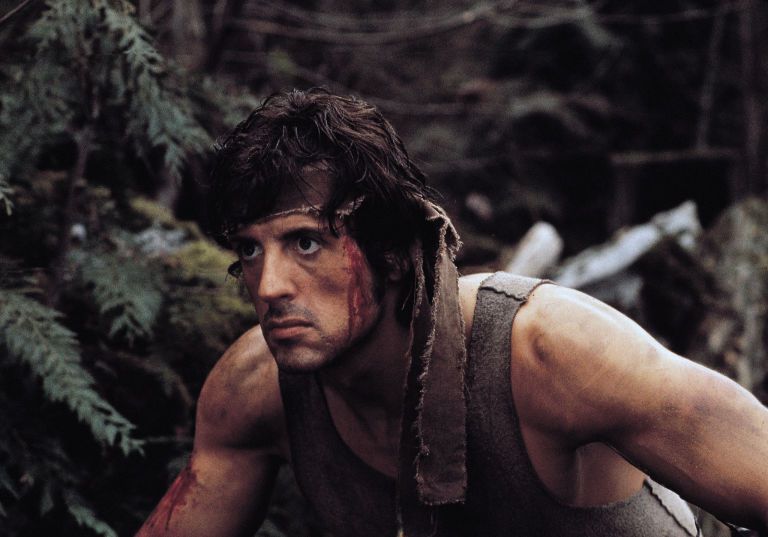 Katie (Katie Featherston) was supposed to be gunned down by cops having murdered Micah (Micah Sloat). When Paramount Pictures acquired the rights it filmed one version where she survives the night and escapes and one where she slits her own throat, eventually choosing the first one. 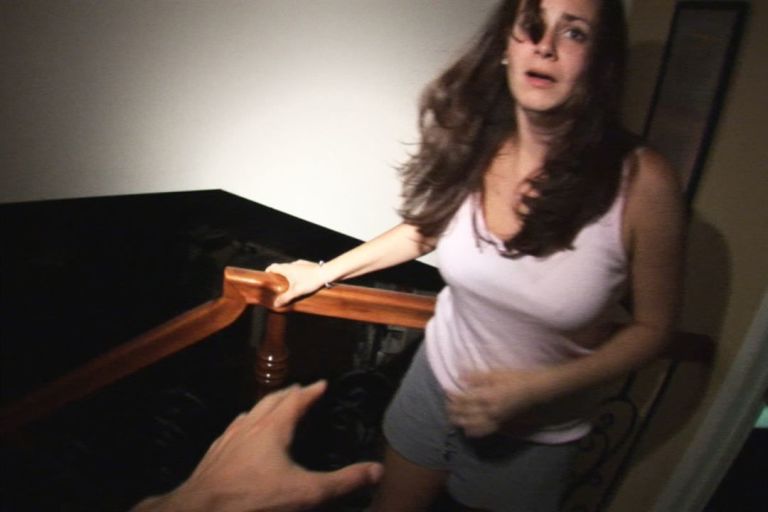 Remember the iconic sign-off Ripley delivers at the end of the film, as the last surviving member of the Nostromo? It's a change from the script that saw the xenomorph bite her head off and mimic her voice into the flight recorder. 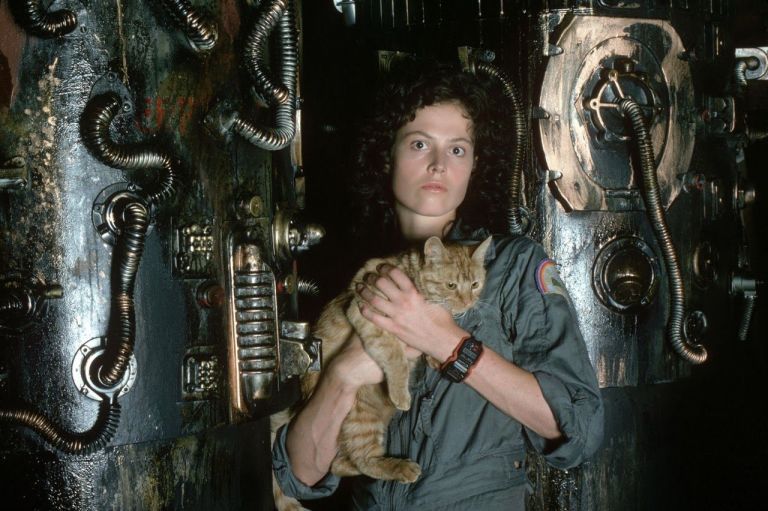 Bond 25 Is Getting a Whole New Script