Even though James Gunn was fired from Marvel, the franchise’s stars insist that the intergalactic heroes will return. 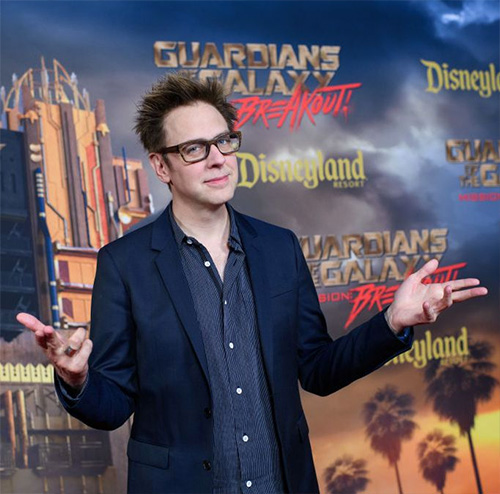