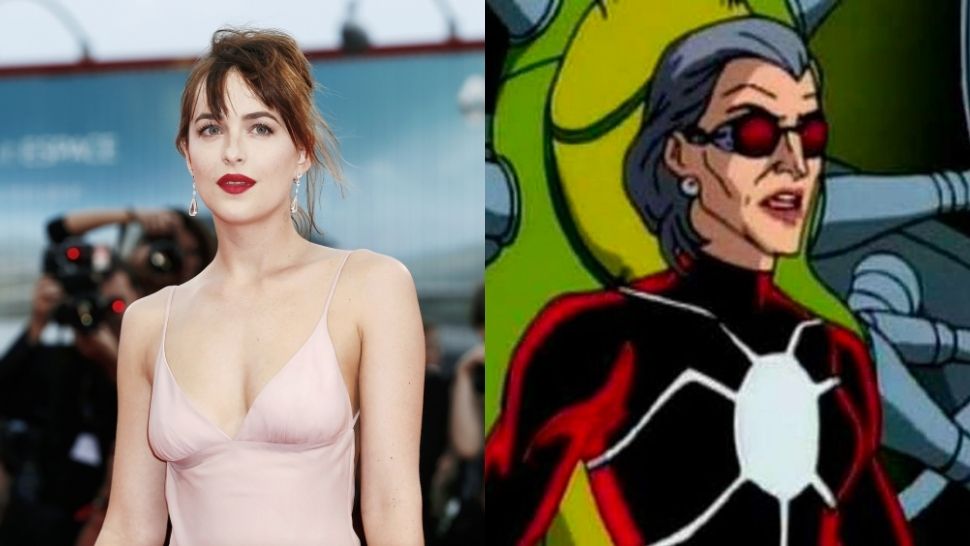 In the Sony x Marvel Cinematic Universe, there are no accidents. After all these years, we’re convinced that Tom Holland’s spoiler gaffs and Mark Ruffalo’s butt live-streaming of Thor were strategic PR stunts. Celebrity blunders brought Marvel ten times more press than any interview ever could, so we’re pretty sure that Dakota Johnson just confirmed her rumored involvement in the upcoming Spider-Man spin-off.

Deadline first reported that Johnson was “in talks” to play Madame Web in an upcoming Sony movie, which will be directed by S.J. Clarkson (Jessica Jones and The Defenders) and written by Burk Sharpless (Morbius and Lost in Space). Just a day after news broke that Johnson was “in talks” with Sony, the actress posted an Instagram story of a spiderweb—and it doesn’t take a genius to figure out what this tight-lipped actress is hinting at. 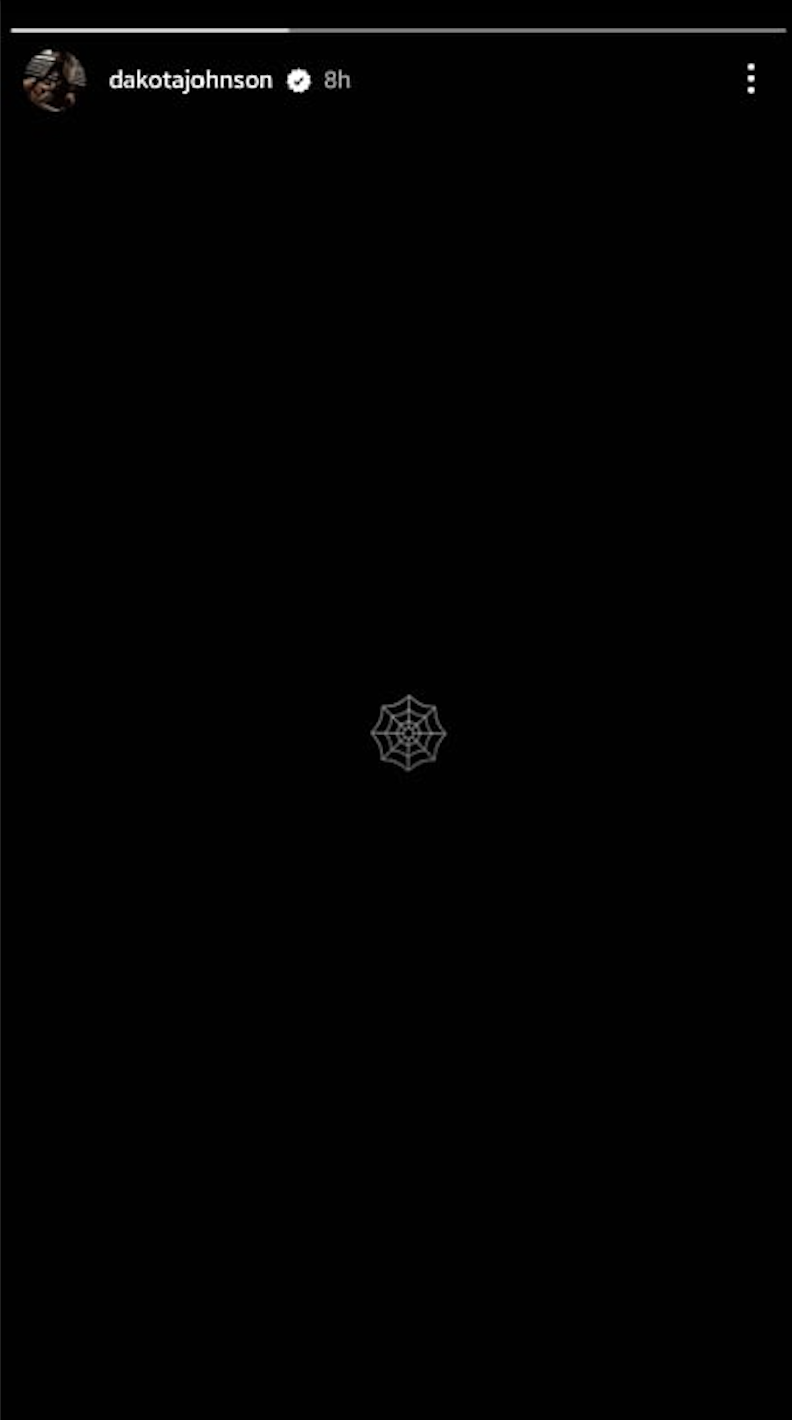 The upcoming Madame Web movie will be Sony’s first female-led project in the Spider-Verse. Having a female-focused film has been on Sony’s priority list for a while now, and the studio has been working on getting the movie off the ground in the last few years. So far, Sony’s burgeoning live-action Spider-Verse consists of Venom and Venom: Let There Be Carnage starring Tom Hardy and Morbius starring Jared Leto.

While Sony owns and controls Tom Holland’s Spider-Man films, the trilogy is a gray area that exists primarily in the MCU. Based on the (spoiler alert) mid-credits scene in Let There Be Carnage, Venom and Morbius films exist in another universe. But if the MCU and Sony’s future plans are anything to go by, then Spidey might soon find himself jumping universes and coming face to face with Sony’s antiheroes—including Madame Web herself.

Spider-Man’s mythology is a huge part of Sony’s success, and Madame Webb might just be the bridge the studio needs to cement Spider-Man’s links to Sony’s Spider-Verse. In the comics, Madame Webb aka Cassandra web is a blind elderly woman with psychic abilities who often supports Spider-Man and Spider-Woman on their missions. Dakota Johnson is far from the creepy old psychic from the comics, so her casting hints at Sony’s unique take on Madame Web.

It might be years before Madame Web hits theaters, but with Dakota Johnson cast as the Creepy Clairvoyant, we’re willing to wait. 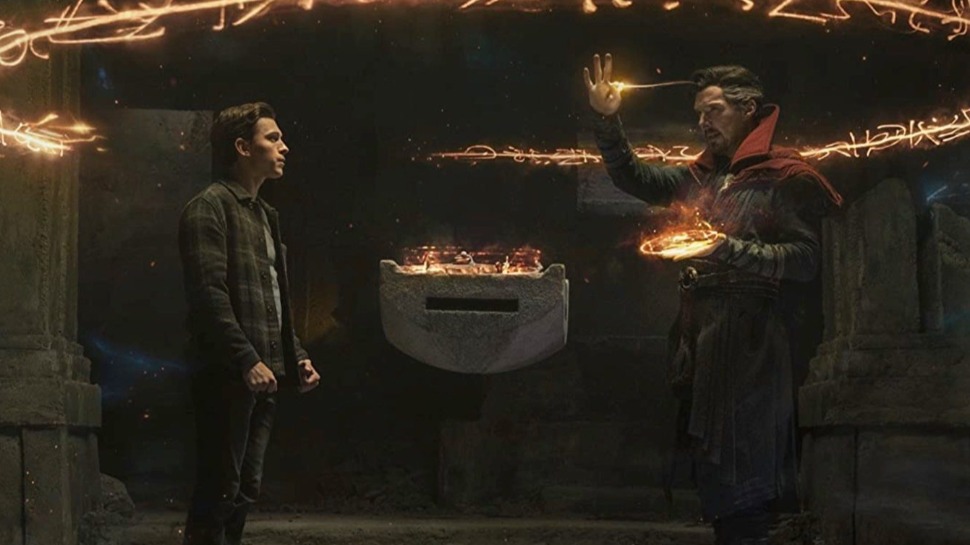 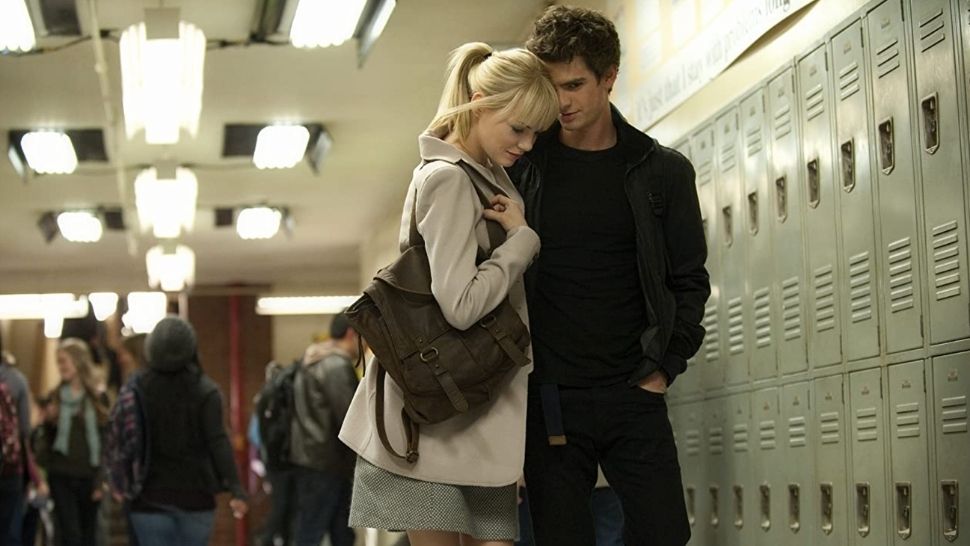 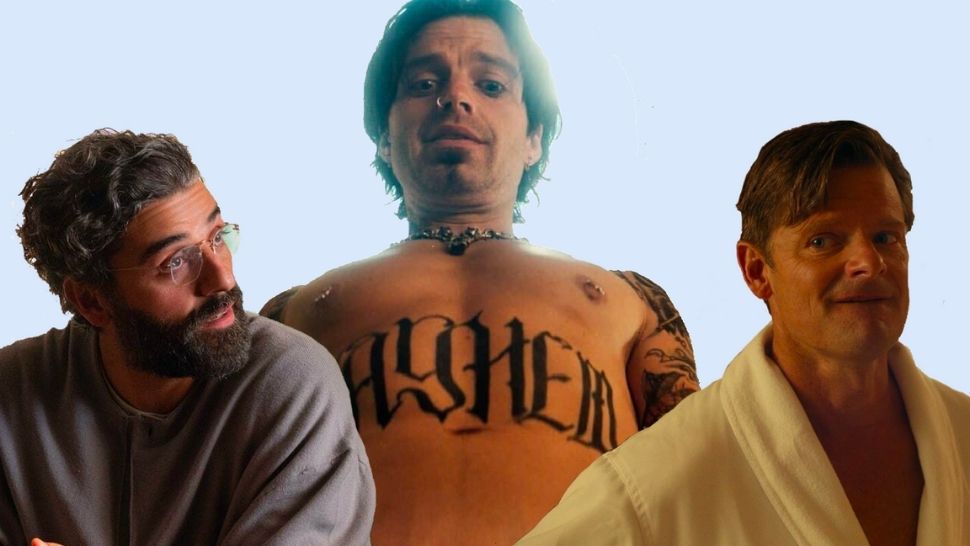 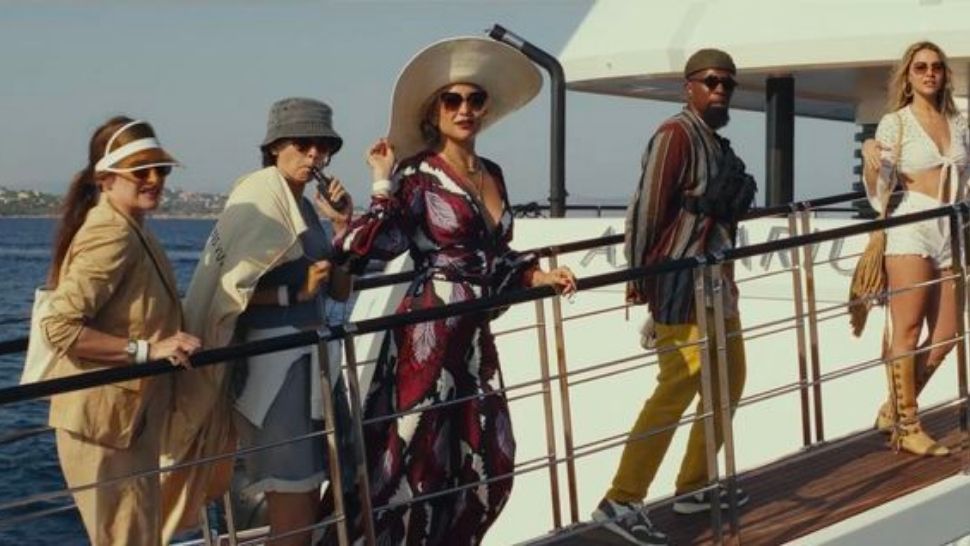 Knives Out 2: Who Are Benoit Blanc's Suspects This Time?
All Photos
Comments
View As List