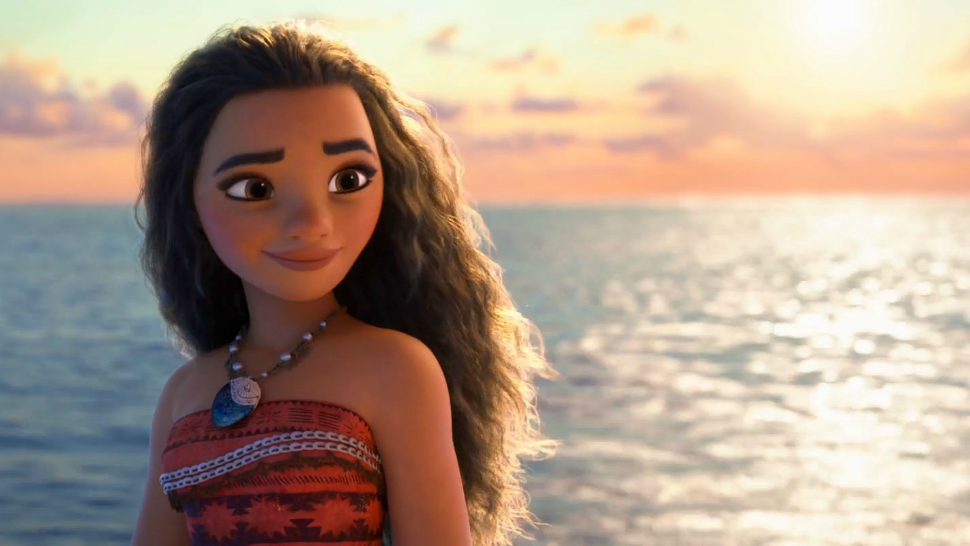 "No wifi", "eyeball papercut", "starring Adam Sandler"—there are some words that should never go together.

But there are two in particular that, when conjoined by association, could never sit together for fear the very fabric of the universe might rupture, sucking us all into the Great Nothing. 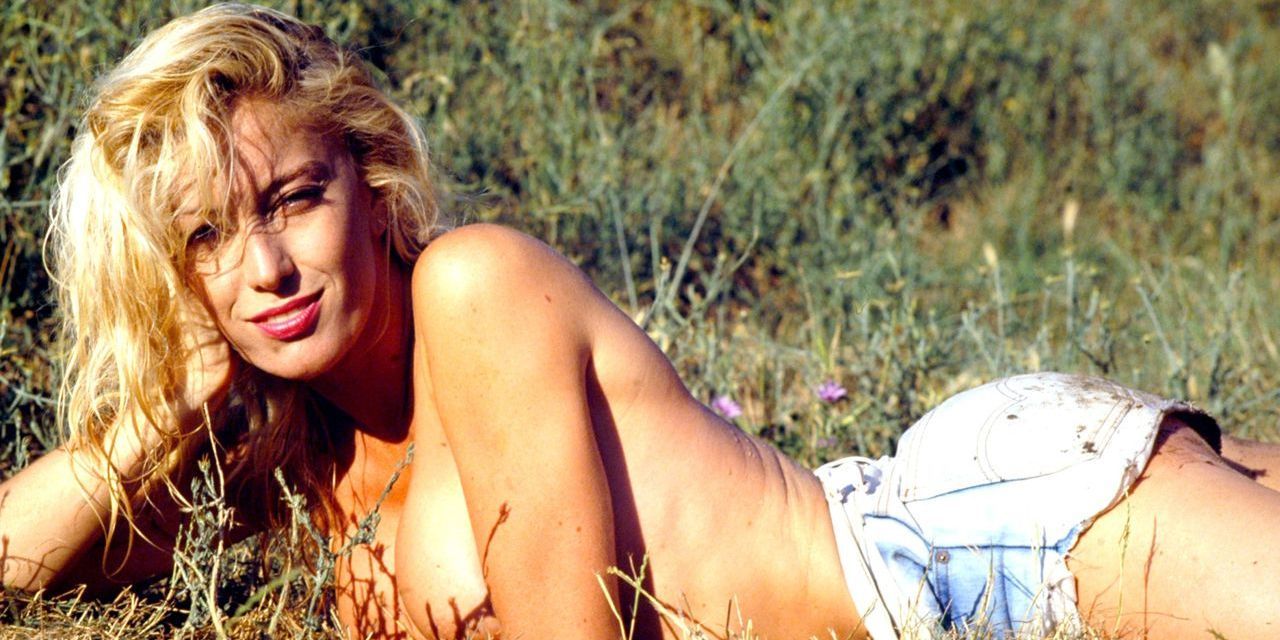 Moana Pozzi was one of Italy's most famous adult actresses until her death aged 33 in 1994. She was also a model, an actress, a TV personality, a writer and a politician... but most Italians prefer to remember her for her films, like Butt Naked, Rear Burner and Manbait.

So to avoid any further conflagration between child-safe Moana and very-child-unsafe Moana, Disney has changed the Italian name of their new movie to Oceania, and that of its protagonist to Vaiana.

Like the Disney princess, Pozzi's first name had Polynesian roots; she was named after a Hawaiian island that means "the point where the sea is deepest."

It's not the first time a Hollywood film has changed its name to suit international audiences. The Sixth Sense had no direct translation in Chinese when it came out in 1999, so Chinese movie chiefs renamed it as He's A Ghost. Needless to say, the movie had rather less impact in China as a result.

About The Author
Matt Blake
View Other Articles From Matt
Get The Latest Updates From Esquire!
Subscribe to our newsletter!
Latest Feed
Load More Articles
Esquire Money 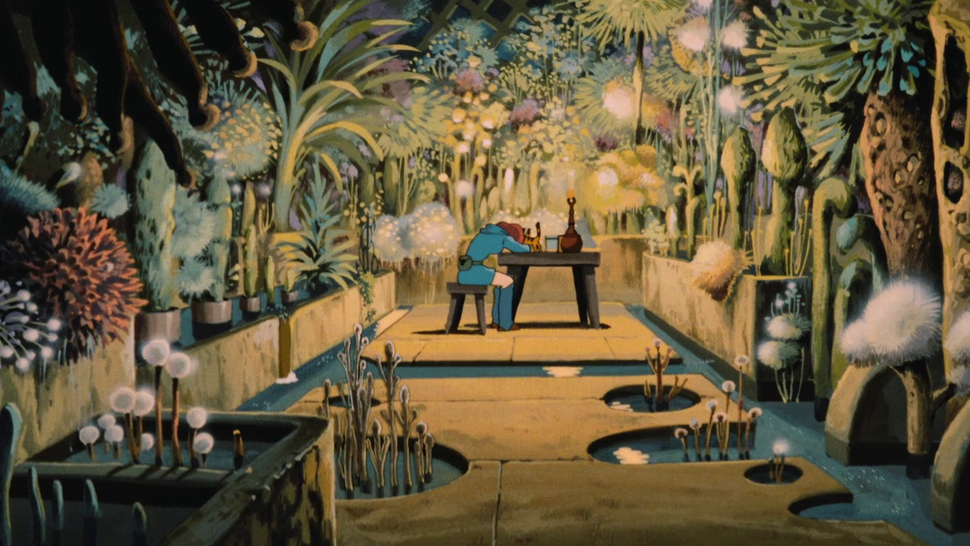 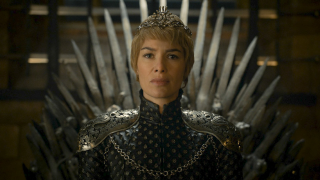