Drake has released his own action film

This is after pioneering a millennial brand of gentle, emotional, hold-your-hand-and-stare-deep-into-your-eyes-on-a-Sunday-morning style of rap. 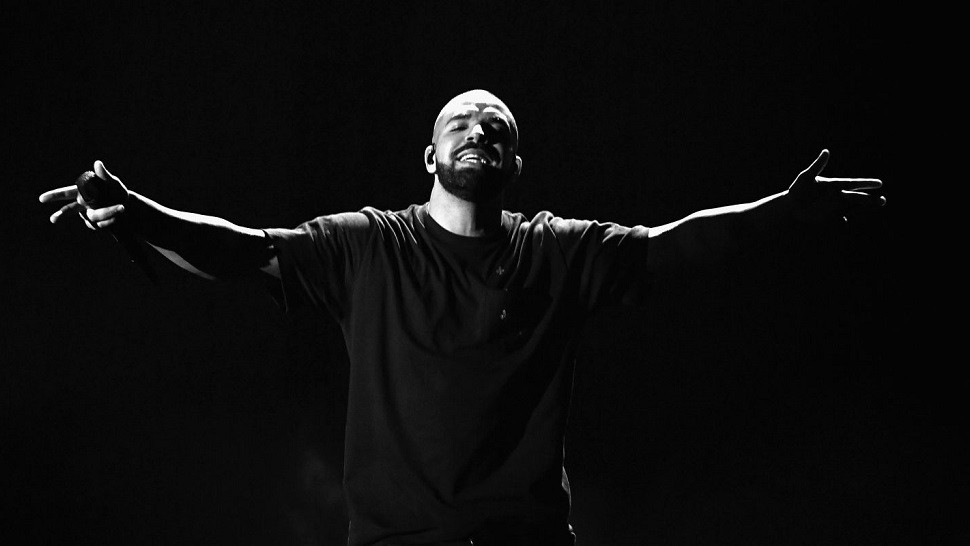 After pioneering a millennial brand of gentle, emotional, hold-your-hand-and-stare-deep-into-your-eyes-on-a-Sunday-morning style of rap, Drake is venturing into the film business with a 23-minute feature called Please Forgive Me (could there have been a more apt name for a film starring Drake).

Currently only available to Apple Music subscribers, the film is a loose visual accompaniment to his latest album Views, and sees our hero Aubrey Graham (his actual name) play a gang member, whose girlfriend is asked at a party to sleep with a man for $1 million. Drake and his pals then hatch a plan to steal the money without the whole million-dollar sex thing, but the undoubtedly ingenious plan starts to unravel, with dramatic consequences and all that.

Shot in South Africa over a period of seven days, a source close to the project called it a mixture of Indecent Proposal, The Bourne Identity, and Taken. Take that information how you will.

All we really want to know is how many scenes involve Drake staring forlornly out of a penthouse window at night with a glass of Hennessy in his hand as the bustle of the city at night flows frantically beneath him. We reckon it's about 15 times, maybe more.

This story by Finlay Renwick originally appeared on Esquire.co.uk. Minor edits have been made by the www.EsquireMag.ph editors. 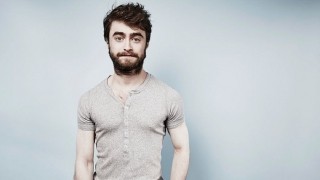 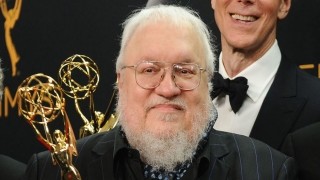