Behind the flickering lights, booming disco music, and attention-grabbing glittery outfits are real lives of real women with real lessons.

A film that goes deep into the lives of a former sex worker and her daughter in Angeles City, one of Asia’s top sex tourism destinations, is having its Philippine debut via the ongoing festival of Philippine documentaries, Daang Dokyu.

Dreaming in the Red Light (2019) by Pabelle Manikan intimately follows the lives of Amy and Tisay.

Amy is a jobless single mother who started dancing when she was just 16 after she ran away from her abusive father. She got pregnant from a German customer whom she never saw again. She gave birth to her firstborn, Tisay.

Amy hops from one odd job to another, most of them not lasting more than a month.

Tisay is the high school dropout who lost hope and motivation to finish school. She was raised by her aunt and grew up away from Amy.

Living on her own, on the other side of town, Tisay hops from one job to another and from one relationship to another, just like her mom. She vows to be never like her mother because she knows how to use her brain.

The film follows their separate lives as they make small, everyday choices to improve their conditions—from their work to their relationships—while remaining close to the Red Light District.

Manikan says, “I hope this film will spark discussions on the situations of women and children in these communities on what can be done by the government, by private sectors and institutions to protect them.”

The film was born after Manikan’s years of visiting and filming in the infamous Red Light District of the Philippines.

“I want to get to know the women living in this area more. A lot of documentaries have been done about Angeles, particularly about the mixed-race children who are products of this sex industry, but they’re mostly done by TV broadcasters who just visit the place quickly and do interviews. They’re able to get facts but they’re not able to go beyond the surface. Instead of facts, I want to know who they are as people,” explains Manikan.

Manikan adds that she made the film from her perspective as a Filipino observing the everyday life of women in prostitution for a long period of time.

Dreaming in the Red Light streams for free until October 22 on DaangDokyu.com/watchnow. 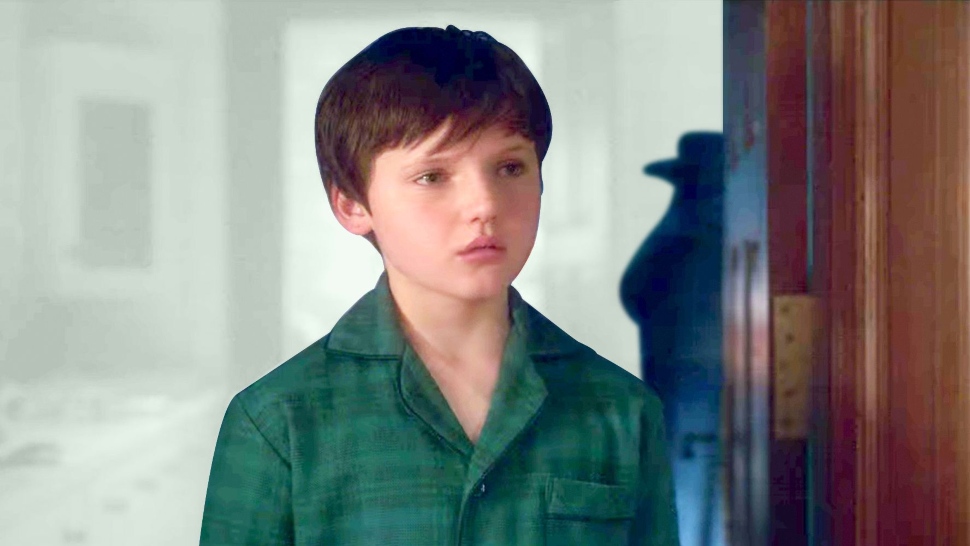