7 Actors You Never Knew Were Dubbed in Movies 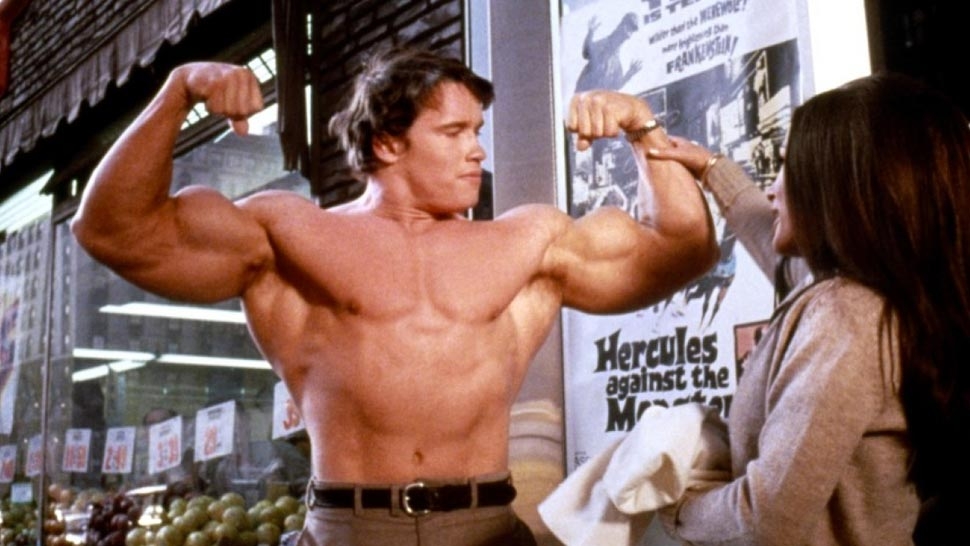 Hollywood is the land of the beautiful people, where prominent cheekbones and a chiselled jawline can be your ticket to the big time.

Until you open your mouth.

Here are some notable occasions when filmmakers decided to keep actors' pretty faces but find someone better suited to re-dub their voices.

1| Andie MacDowell – Greystoke: The Legend of Tarzan, Lord of the Apes
Andie MacDowell made her film debut as Jane Porter (aka "you Jane") in the 1984 Tarzan film, but her voice didn't. The filmmakers weren't happy with her Southern-U.S. tinged take on upper-class English, so they asked Glenn Close to re-dub it.

The kicker was that Close herself had been very keen on the role, but had been passed over for MacDowell. She asked not to be credited on the film, and we get the feeling that neither actress would have been very impressed by how things turned out.

2| Arnold Schwarzenegger – Hercules in New York
What is it with film debuts? A long time before he would be expected to speak for an entire state as Governor of California, Arnie's Austrian accent wasn't considered fit for public consumption.

Instead, he was voiced by an unknown Charlton Heston-a-like in the 1969 movie, and 50 years later on it's weird to hear someone else's voice issuing from that familiar bull neck.

They didn't like Arnie's name either, and credited him as "Arnold Strong 'Mr Universe'" instead.

3| The Bond Girls
Ever wondered why all classic Bond girls have the same soft and nebulous "European" accent? That's because they were ALL re-dubbed by German-born British actress Nikki van der Zyl.

She can be heard in ten James Bond films, starting with Ursula's Andress's Dr No original Honey Rider (and almost all the other female voices in the film). Even Jane Seymour (Live and Let Die's Solitaire) wasn't safe from the re-dubbing.

4| Eva Mendes – Exit Wounds
Fast and Furious actress Eva Mendes took her family along to see Steven Seagal-starring action film Exit Wounds, in which she had a small part.

Unfortunately, it was only in the cinema that she realised that her voice had been dubbed over (by a still-unidentified actress). Apparently she "didn't sound intelligent enough." For a Steven Seagal movie. That's got to sting.

5| Audrey Hepburn – My Fair Lady
Obviously it was Audrey Hepburn speaking throughout My Fair Lady, but her singing voice wasn't considered up to scratch (apart from the duff lines in 'Just You Wait'), and soprano Marni Nixon was brought in to re-dub all her musical numbers in the film.

It wasn't the only time Hollywood called upon Nixon's skills—she also provided the songs for Deborah Kerr in The King and I and Natalie Wood in West Side Story. She was also Marilyn Monroe's high notes in Gentlemen Prefer Blondes legendary "Diamonds Are a Girl's Best Friend."

6| Sam J Jones – Flash Gordon
Young actor Sam J. Jones clashed with producer Dino De Laurentis on the cult-y, pulp-y science fiction flick Flash Gordon. According to Laurentiis, this was mainly because Jones was a total hellraiser who kept getting into fights, one of which saw him wind him up in hospital.

The falling-out meant that Jones missed out on post-production work on the movie, and so they brought in an impersonator who ended up delivering his lines for "about half the film." Hats off to Jones, these days he admits that his absence was ultimately his fault.

7| Jeff East – Superman
Jeff East—who played the young Clark Kent in Richard Donner's movie—was only the first of many actors to be cast as Superman thanks to his resemblance to Christopher Reeve (we're looking at you, Brandon Routh). Unfortunately, East only found out later that Reeve had re-dubbed all his lines.

"[I was] not happy about it because the producers never told me what they had in mind," he told Superman Homepage. "It was done without my permission and it turned out to be okay." The decision caused a falling-out between the two actors—but they buried the hatchet before Reeve's death in 2004. 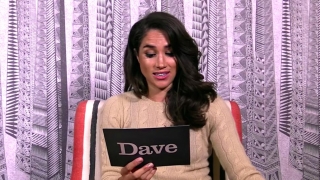 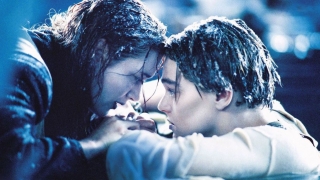