The greatest Mandalorian twist would be making the beloved, adorable green creature a real asshole.

The thing is, though the whole internet loves Baby Yoda, we don't know a damn thing about Baby Yoda. We don't know Baby Yoda's name or even his species. We've never heard Baby Yoda speak. What if we all have fallen in love for Baby Yoda, but Baby Yoda is actually an asshole—or worse, evil.

It's not a good look for our little guy. Throughout the Star Wars franchise, we've most often seen this move employed by powerful users of the dark side of the Force. Yet, Baby Yoda uses Force Choke here completely unnecessarily, theoretically to help Mando cheat in a friendly arm wrestling match.

Now, one could argue that the tyke didn't know what he was doing, that he was confused by the arm wrestling match and accidentally used the Force Choke because he doesn't have full control over his powers.

However, I (and other Star Wars fans) believe something of the opposite.

Baby Yoda knew exactly what he was fucking doing because Baby Yoda is evil.

Think about it: Baby Yoda isn't even a baby. He's 50 years old. A grown-ass man by our standards, yet because he's small and hangs out in a little crib we just assume he's a baby. But Baby Yoda has shown repeatedly to be far more mature than he appears. Baby Yoda can walk, Baby Yoda has command over the force when needed, Baby Yoda can hide, and eat broth, and play, and pilot Mando's ship. At times he doesn't seem baby-like at all.

More importantly, think about how OG Yoda (who might fuck) lied about his own identity when first meeting Luke in Empire Strikes Back—pretending to be some simpleton swamp creature before revealing himself to be a Jedi Master. What if Baby Yoda is playing the same trick here: Pretending to be a precious little infant, and using his cuteness to manipulate those around him into aiding him in his diabolical quest.

It's the perfect cover, honestly. The galaxy is a cruel place, but fewer people will willingly harm a baby. Plus, making audiences fall in love with the cutest Star Wars character since the Ewoks then full-on Milkshake Duck-ing him would be pretty damn incredible.

Regardless, I want to officially state that Evil Baby Yoda would be my new problematic fave. 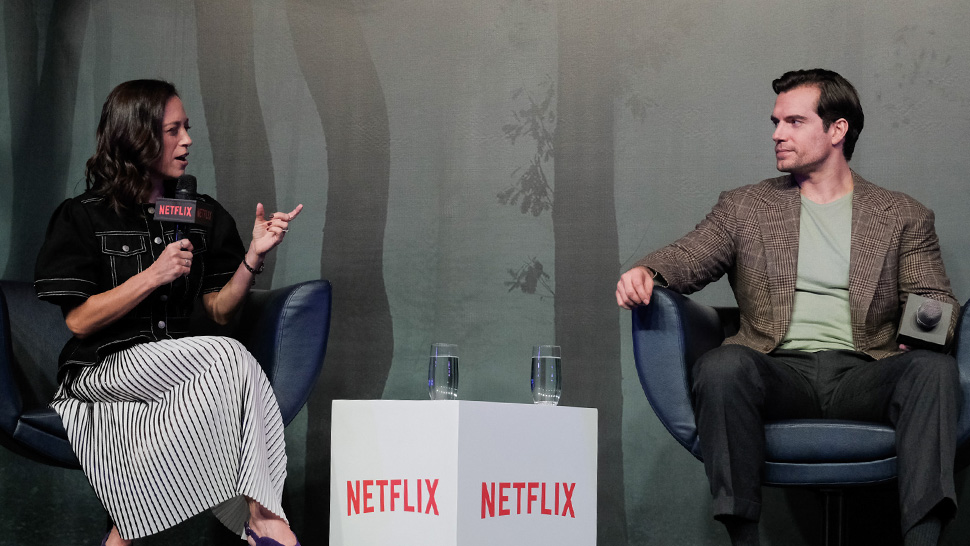