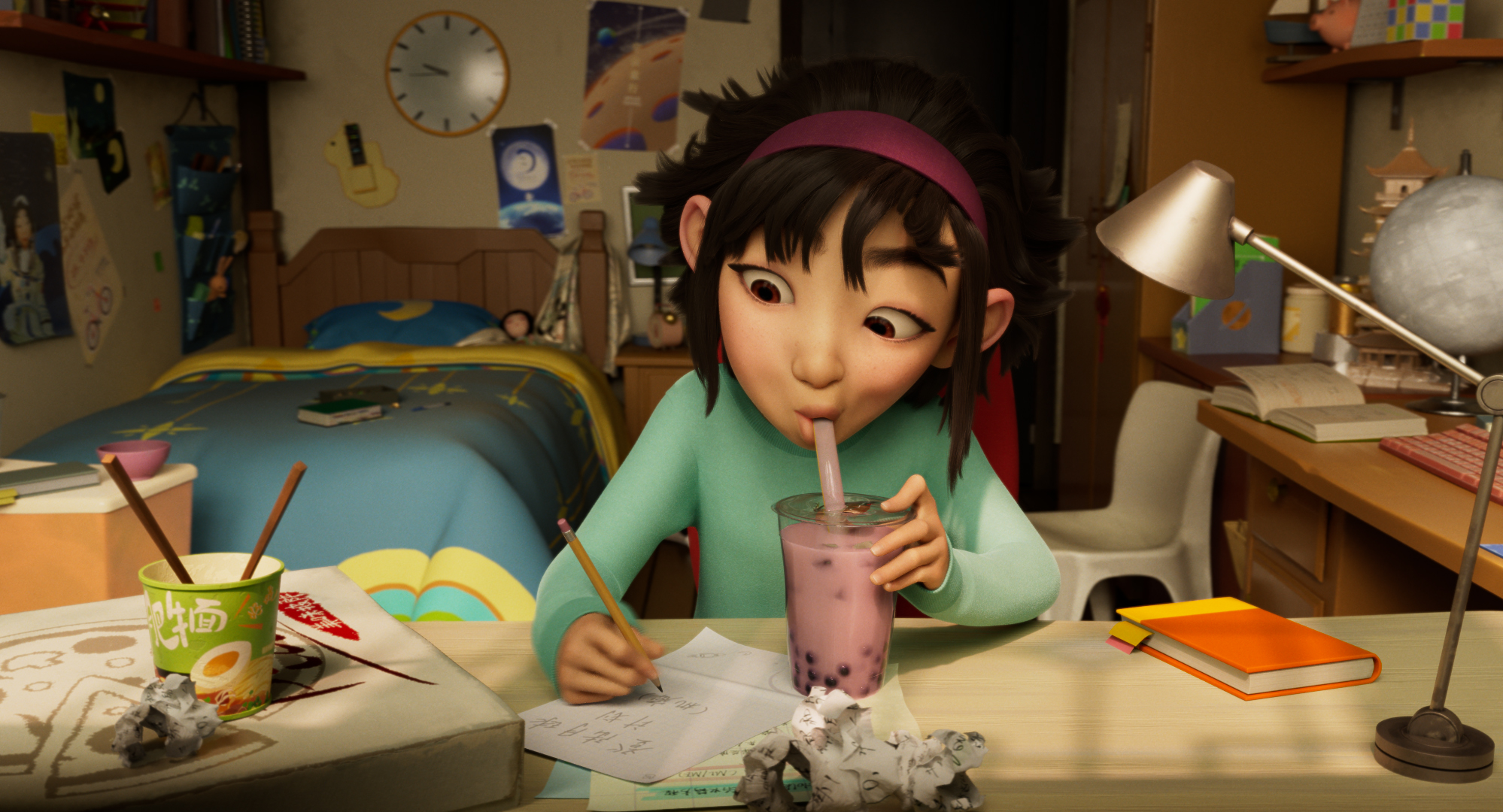 Fei Fei, a budding young scientist, dreams of going to the moon to meet the lunar goddess Chang’e. She works on numerous formulas and computations and builds herself a rocket to get there.

That’s the premise of Over the Moon, a new animated film by Netflix/Pearl Studio that builds on the classic story of the moon deity in today’s contemporary setting.

Ang describes herself as Chinese Filipino. She says her parents are both "part-Chinese and part-Filipino" doctors who grew up in the Philippines.

“They immigrated from the Philippines and so my mom is from Nueva Vizcaya. She's from a small town called Bagabag, and my dad is from Ongpin,” says Ang, who says she has a lot of extended family whom she used to visit at Christmas when she was little.

“I wish that I could go back now, I realized after making this film how important it is to just go and visit your roots," says Ang. "The film has also encouraged me to talk to my parents a lot more about heritage and our traditions and I'm so thankful to them, that they tried to share their culture with me and make sure I could be a proud Filipina.”

The film focuses on family and time-honored Asian traditions. The aunties who show up on holidays with their oh-no-you-didn’t-just-say-that lines are truly reminiscent of our titas of Manila. The food renderings of the celebratory banquet dishes are as mouth-watering as those in real life, and yes, there’s magic in those mooncakes, so timely for the mid-Autumn festival.

Ang says it wasn’t difficult to relate to the film, and she incorporated her own experiences of being Asian in the film.

“I am Asian so I felt like I was just being myself a lot of the time," says Ang, who says there were certain instances in the movie that were a throwback to her childhood. "Number one is the food that I was eating. And drinking boba while I'm studying is huge. And also just being in love with science. My parents are both doctors, and so I grew up really loving science. My partner is studying to be an astronaut so I also really love space.

“There's so much about Fei Fei that has to do with really taking care of people; she is so motivated by love. The way that she expresses that is by doing. And never giving up on things, which I have seen in my parents and my sisters. So, I think that also was it, I felt like I was bringing my family to her character all the time."

Watch Ang's music video, "Rocket to the Moon, from the movie:

And here's the film's official trailer:

Over the Moon premieres on Netflix on October 23. 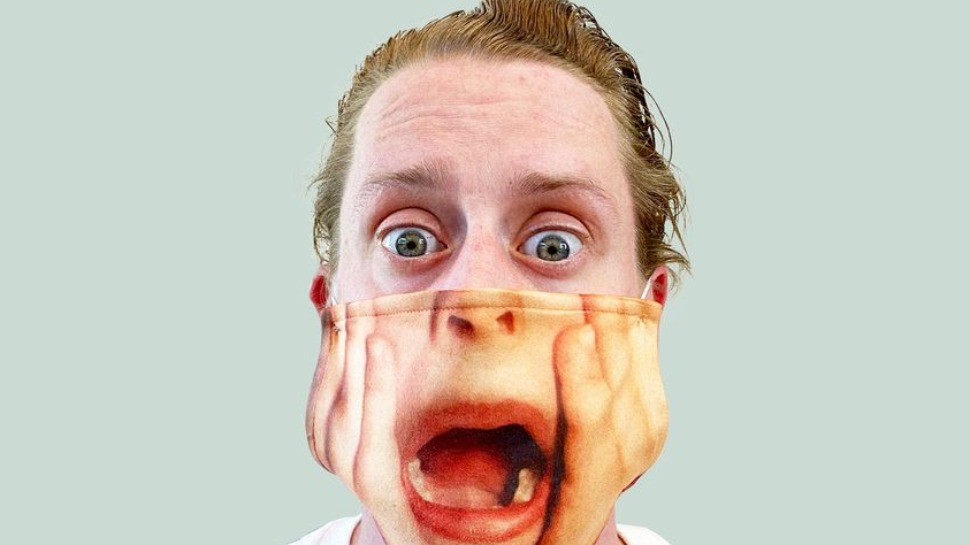 Daniel Craig Explains No Time to Die Delay: "We Just Want People to Go and See This Movie in the Right Way"
All Photos
Comments
View As List