Sadly, the production has been asked to change its title. 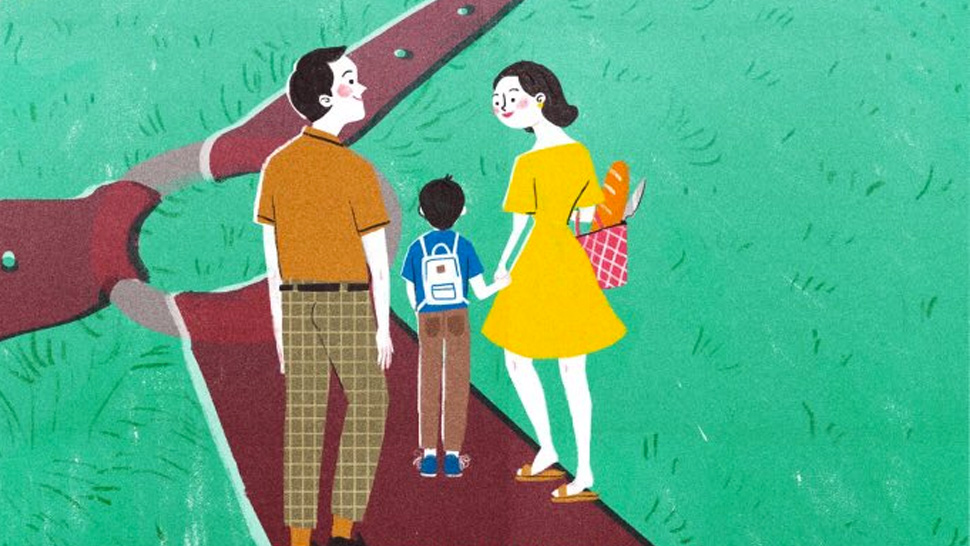 Film posters are an art form of their own. If pictures are worth a thousand words, how can you make one speak for a film running at 24,000 words per second? A good poster piques the audience’s curiosity without giving too much away; the best posters get that balance and leave you asking for more. 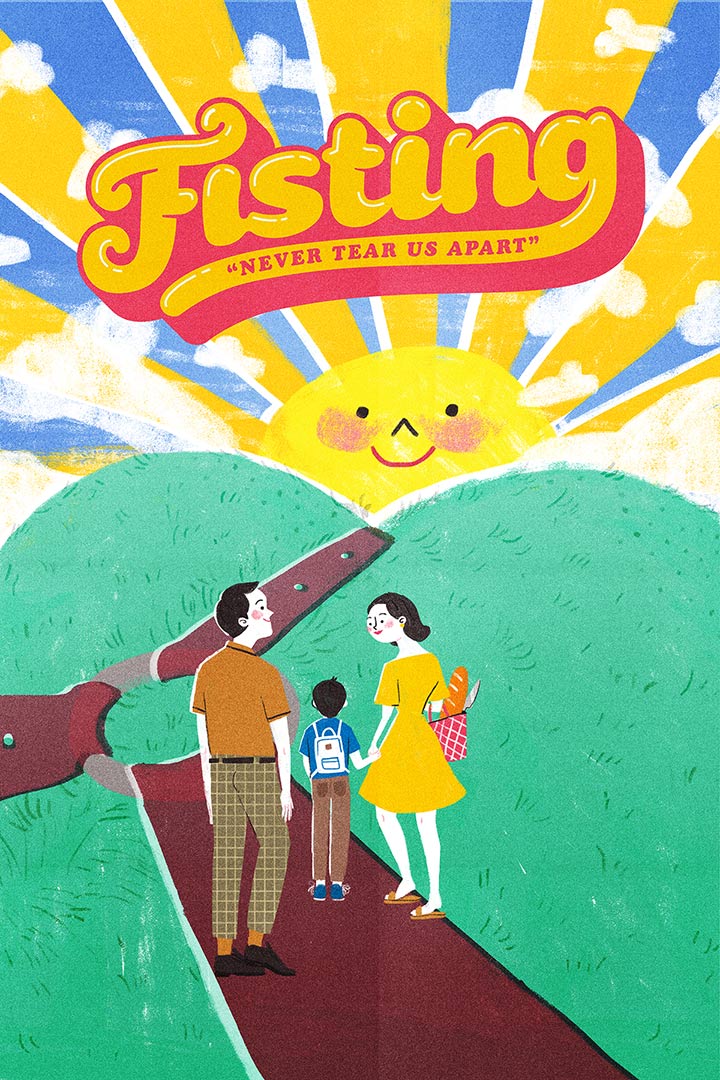 Isn’t it wonderful? It’s like a magic hole that you just want to reach into. The longer you stare at this poster, the more you ask yourself, “Is this real? Is anything? Am I?”

Alcazaren collaborated with Serious Studio to come up with the poster. "I came to them with the title already. The concept of a family going up a hill was always my idea for a poster," he recalls. "It was a three months-long process of back-and-forth on how to make this visually striking but subtle, so the joke is just hidden."

The effort shines through once you really look at the poster. Deane Miguel-Cruz, one of Serious Studio’s founders, says, "If anything, the goal was to make people loosen up to the film, and if people are talking about this poster, then I’d like to think we did a good job."

Despite the swift developments, the poster has certainly gotten people talking, and hopefully, they’ll be loosened up enough to the idea of watching it.

The movie stars Ricky Davao, Meryl Soriano, and Jasmine Curtis-Smith; and tells the story of an aging spy and the afflictions of his family.