A finale has no leaks

Game of Thrones clearly went to extreme measures to avoid leaks of the final season, going so far as to bring in decoys for one pivotal scene.

New HBO documentary The Last Watch has revealed some big behind-the-scenes secrets for season 8, including how it invited completely unrelated characters on set for the final dragon pit sequence to confuse would-be leakers.

These included The Waif (Faye Marsay) and Jaqen H'ghar (Tom Wlaschiha), who both haven't been on the show since season 6, and in the documentary we see them made up in costume and everything. Points for effort, guys. 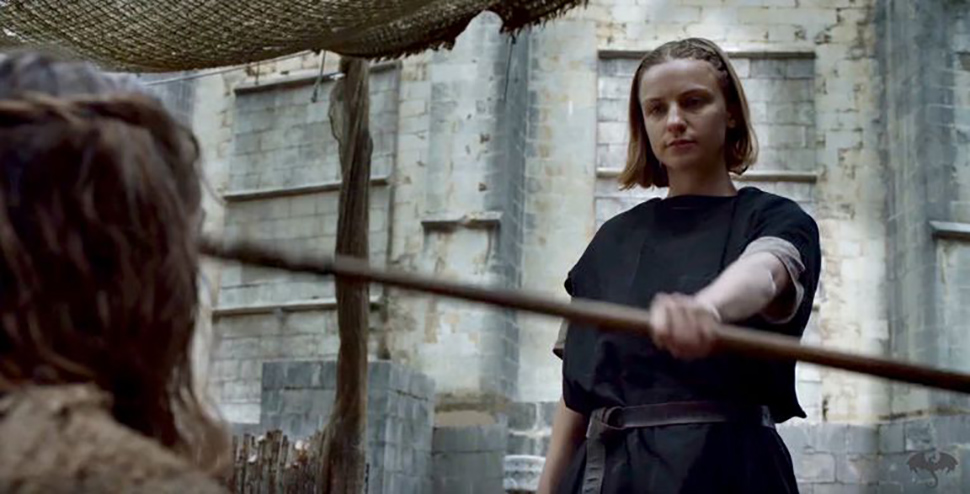 Jon Snow (Kit Harington) was also present for the shoot, despite being locked in a prison cell during the scene.

The Last Watch also revealed how Arya Stark managed that massive leap towards The Night King before plunging her dagger in him, as well as Harington's emotional reaction to finding out that Jon Snow kills Daenerys Targaryen. 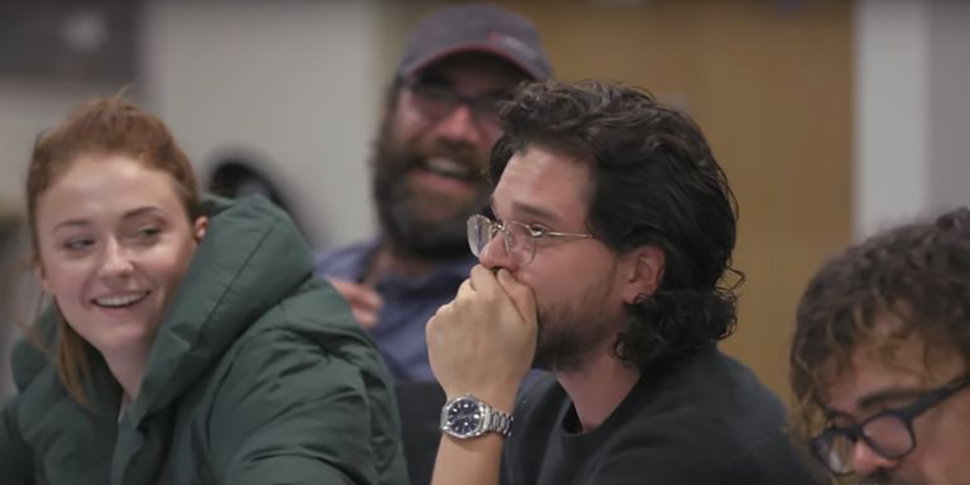 Meanwhile, in the wake of criticism towards season 8's writing, Maisie Williams has suggested that other shows' scripts are "trash" compared to Game of Thrones.

"I read other scripts now and think, 'This is trash!' The stories are just not complex," she said. "And then sometimes you read a script which is definitely like 30 pages too long and you think, 'But there's still no twist!'"

Harrison Ford Doesn't Want Chris Pine, or Pratt, or Anyone to Play Indiana Jones
All Photos
Comments
View As List