"David got nothing on you, baby girl!" 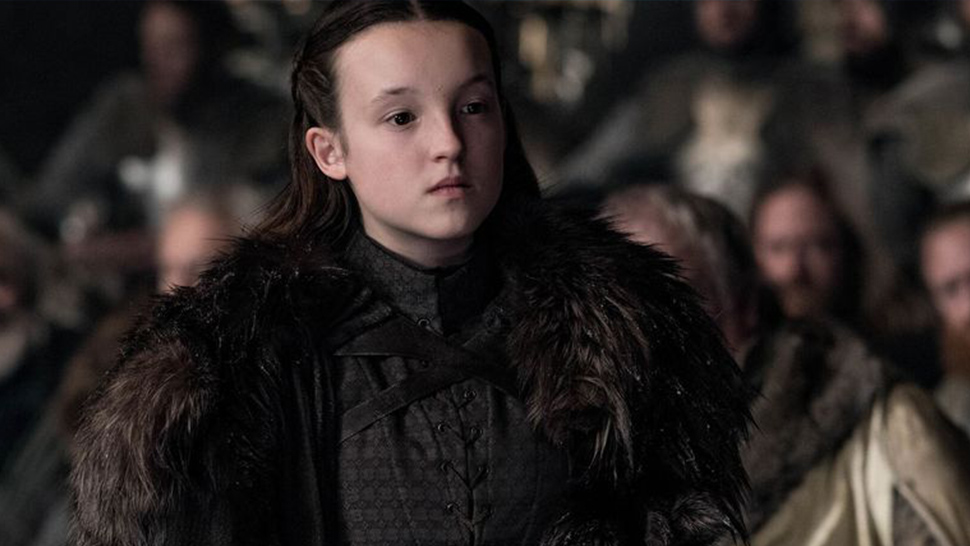 The last episode of Game of Thrones was always going to be a heartbreaker. With the show seeming to bring so many characters' arcs to an end, it was basically anyone's guess about who would be saying goodbye in the Battle of Winterfell. The Night King and his giant army of wights and White Walkers wanted nothing less than the destruction of Westeros and its people, and we said goodbye to many a favorite, including one of the Night's Watch's last men, Dolorous Edd, and the Lord of Light's fave, Beric Dondarrion.

But one of the deaths that hurt the most was Lyanna Mormont's. A favorite since we first heard of her in season 5, when she affirmed her house's allegiance to the King in the North, Lyanna (played by Bella Ramsey) has stolen the scene in every one of her appearances.

Her final living breath was no different. In the brutal battle, she was gripped by a giant wight, who picked her up and crushed her small body to death. But, true to heroic form, she took advantage of her closeness to the creature and stabbed it in the eye, killing it.

Unfortunately, when the Night King reanimated all the corpses as wights, she herself become one. But we won't talk about that right now. Fans were disconsolate, sharing their thoughts and feelings by the bucketload on Twitter. Here are the best Twitter responses to the honorable, apt death of Lyanna Mormont. 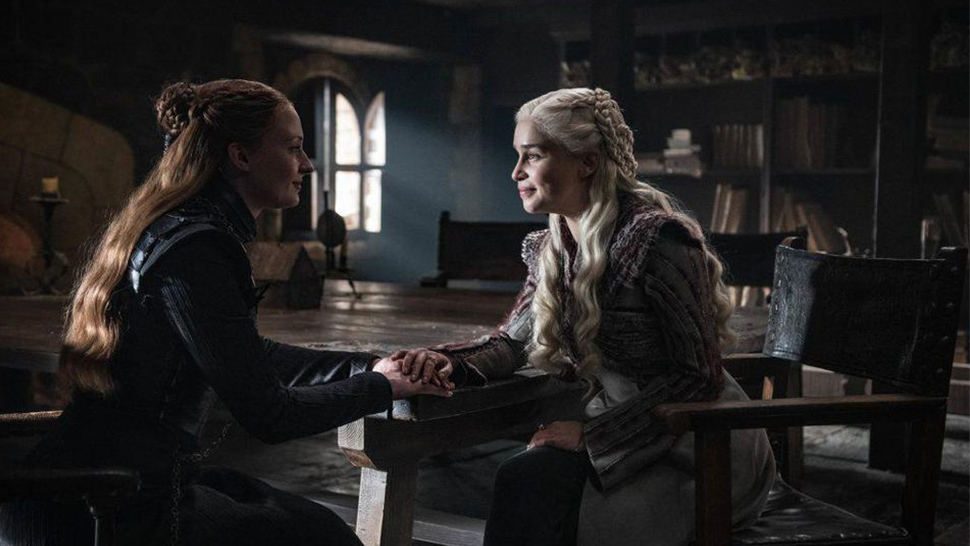