The final season kicks off with a revelation decades in the making. 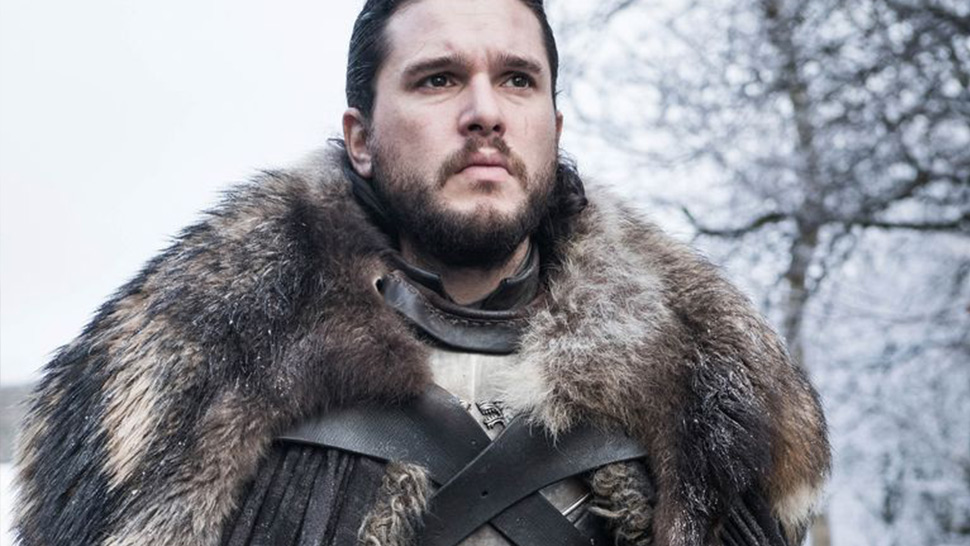 In August in 1996, George R.R. Martin finally published A Game of Thrones, the first entry in a fantasy saga that he'd been writing for five years. That book tells the story of the Stark family's downfall and the beginning of a great but thematically focuses more precisely on lineage. In this world of Westeros, lineage dictates ultimate power: who will sit on the Iron Throne. A Game of Thrones examines this theme from a varying number of characters. From Jon Snow, we know what it's like to be a bastard—a child born out of wedlock to a noble father. His father, we know, is Ned Stark, who returned from Robert's Rebellion with a child from another woman. "Next time we see each other, we'll talk about your mother. I promise," Ned tells Jon as he heads off for the Wall. They never see each other again. Ned is beheaded in King's Landing, and Jon Snow goes North to The Wall where he leads the fight against the White Walkers in books to come.

And although Ned never tells Jon who his mother is, A Game of Thrones is filled with foreshadowing of what's to come: Tales of Rhaegar Targaryen allegedly raping Jon's aunt Lyanna Stark, and, from Daenerys Targaryen's perspective, a love story between Rhaegar and Lyanna.

With just those clues from A Game of Thrones, the first known R+L=J theory appeared on the Internet a year after the book was published in 1997. What if, this reader theorized, Jon Snow was actually Lyanna Stark's child with Rhaegar Targaryen?

For two decades this was the most popular theory among readers of A Song of Ice and Fire. And, when Martin's saga was adapted for television, it was the most popular theory among fans of the HBO show. Then, almost 20 years to the day of the release of A Game of Thrones, the TV adaptation of the series finally revealed that Jon Snow is really Aegon Targaryen, the son of Lyanna Stark and Rhaegar Targaryen. But that was in the closing moments of the Season Seven finale, and though the audience—along with dear sweet Samwell Tarly and awkward teen, Three-Eyed Raven Bran Stark—learned the truth, Jon Snow still had no idea as he hooked up with Daenerys Targaryen, a woman who was just revealed to us to be his aunt.

That sure as hell made for some great jokes in the nearly 20 months between the conclusion of Game of Thrones Season Seven and the premiere of its final season tonight.

But, finally, at the end of the first episode of Game of Thrones Season Eight, Jon's most loyal friend, Sam Tarly, reveals his true identity.

"You are Aegon Targaryen, heir to the Iron Throne, 6th of his name," Tarly tells Jon.

However, this came with a caveat. Sam had just learned from Daenerys herself that she'd torched his brother and father after they refused to bend the knee to her and her dragons. In an incredible bit of acting from John Bradley, Sam is and shocked at the cruelty exhibited by this woman to whom Jon has bent the knee. He tells Jon this distressing news as well.

And after he tells Jon his true heritage, he adds, "You gave up your crown to save the people. Would she do the same?" 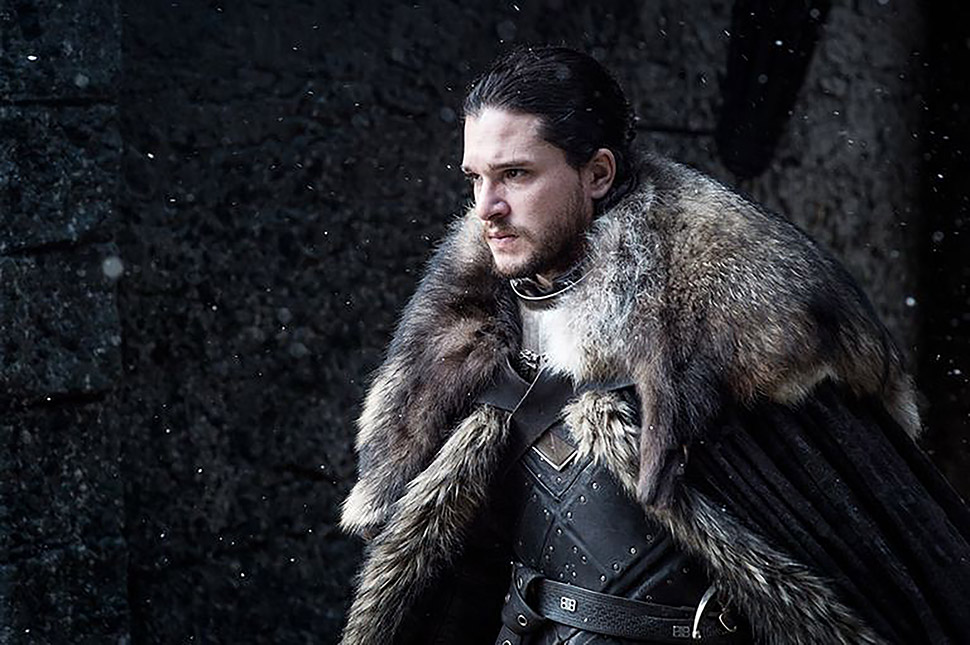 It's a good question, the answer to which is very likely, no. It also introduces what's to be yet another conflict in this complex game of thrones. How will this knowledge—both of the Tarlys and Jon's parentage—impact the union of fire and ice?

I mean, it will make these two at least pump the breaks on their budding romantic relationship (hopefully?). But along with that, this will hurt Dany's claim for the Iron Throne, even if Jon is uninterested in becoming the King of the Seven Kingdoms. What is likely more of a concern for Jon is this news of her ruthless slayings of prisoners of war. Will he sit back and let a woman like this take control of the Seven Kingdoms—a woman whom his own sisters distrust?

What I'm interested in, however, is how Jon will actually go about proving he's a Targaryen. Is the realm—or Dany or Cersei, for that matter—going to believe he's really a Targaryen? Why would anyone take the word of his weirdo little brother or of Sam Tarly, who only read about the union of Rhaegar and Lyanna in an old diary? My theory is Jon can find Rhaegar Targaryen's harp in Lyanna's tomb in the crypts of Winterfell, along with A Song of Ice and Fire, written by Rhaegar for his son. It's worth noting that Sam happens to tell Jon about his Targaryen blood while they're both down in the crypts.

What's also working in Jon's favor is that HE FINALLY RIDES A GODDAMN DRAGON in this episode—another moment that fans have been anticipating for decades. It's a scene that gave me some extremely Harry Potter vibes (along with Sam's "You're a wizard, Harry"- reveal of Jon's parents). This goes down rather matter-of-factly, with Dany casually coaching Jon by telling him not to fall off (which was kind of how my first surfing lesson went). It's strange how this takes place, in the middle of the episode, with few people really acknowledging that it happened. Did they not see him riding on the back of a fucking dragon? Or did they not care?

Meanwhile, this episode played out how Game of Thrones premieres typically go, with light action and a number of long-awaited greetings. There's a sentimental reunion between Jon and Arya that fans have been waiting to see for something like eight years. This moment is somewhat tarnished by the rift of Dany between Jon and his sisters. Daenerys's armies of Dothraki and Unsullied finally march into the walls of Winterfell, where those sturdy, distrustful Northerners are not looking too kindly upon these foreign invaders.

Down in the South, Cersei doesn't seem to care that the White Walker army has torn down that Wall and made their way into Westeros. Classic Cersei! But she's also got a shiny new Golden Company army courtesy of her new boyfriend, Euron Greyjoy. She has also sent Bronn to the north to assassinate her brothers.

In the end, we see Beric and Tormund, who are alive (!) and also come across the horror that the White Walkers are bringing to Westeros.

As many in the cast have teased, this first episode of Game of Thrones Season Eight does an incredible job at striking parallels between the first episode of Season One. A queen arrives at Westeros instead of a king, there are many reunions, and, in the end, Bran Stark sees Jaime Lannister. Now that the stage is set, this is only the beginning of the end.

The Four Films You Need To Watch Before 'Avengers: Endgame', According To The Russo Brothers
All Photos
Comments
View As List