George Clooney Makes $27,283 an Hour, and It's Not Because of His Acting

He is the highest-paid actor in the world, and it's thanks to this business decision.

From the time you downed the last dredges of your morning coffee and were finally ready to tackle the hellscape that is your inbox, George Clooney made $27,283. Every hour, another $27,283. It pays to be George Clooney.

That estimate is courtesy of Business Insider, which crunched the numbers after Forbes released its highest-paid celebrities list for 2018. Clooney topped the list as the highest-paid actor, making $239 million between June 2017 and June 2018. Estimates have put Clooney's total net worth at $500 million—yep, that's half a billion dollars.

Clooney's salary bump is thanks to tequila. Clooney helped start Casamigos Tequila back in 2013 with some rich friends. Last June, they sold the company to drinks giant Diageo for $700 million, with the potential for another $300 million over the next 10 years if customers continue liking Casamigos. In other words, it was a billion-dollar deal. Clooney's cut was about $233 million. Add that to the money he gets from endorsements and old movies, and you get $239 million.

“If you asked us four years ago if we had a billion dollar company, I don’t think we would have said yes,” Clooney told CNBC back when the sale was made. “But we’re not going anywhere. We’ll still be very much a part of Casamigos. Starting with a shot tonight. Maybe two.”

Obviously, the lesson we're taking from all this is: You always have a friend in tequila.

As for the other top-earning celebs, Kylie Jenner was the highest-paid celebrity personality (and the soon-to-be youngest "self-made" billionaire), making $166.5 million in the past year. According to Business Insider, that evens out to $19,006 an hour. Dwayne "The Rock" Johnson, who topped the highest-paid actors list last year, made $124 million, which evens out to $14,155 an hour.

For reference, the Bureau of Labor Statistics put the average hourly wage for U.S. workers at $27.05 in July. Hope you're having a good day at work 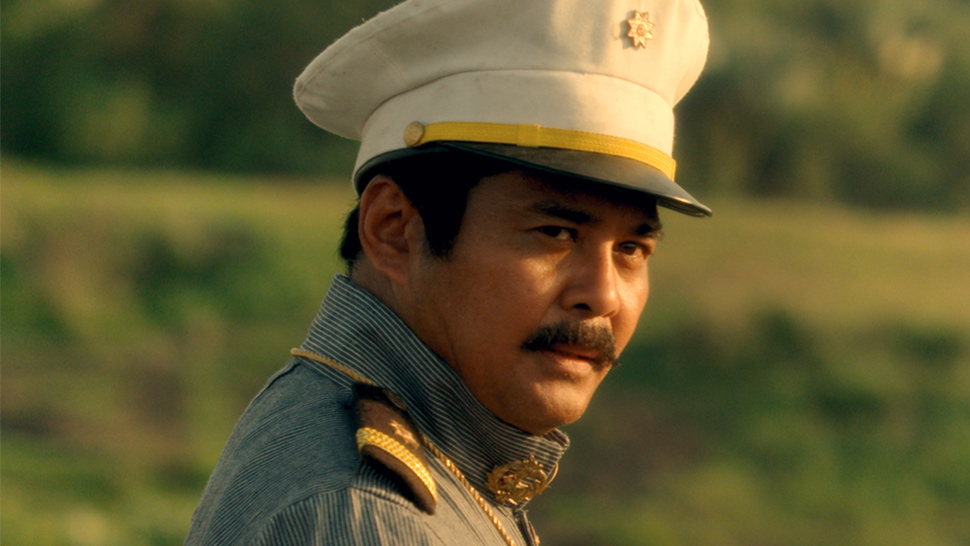 Ahead of 'Goyo', Catch 'Heneral Luna' in Theaters This Week 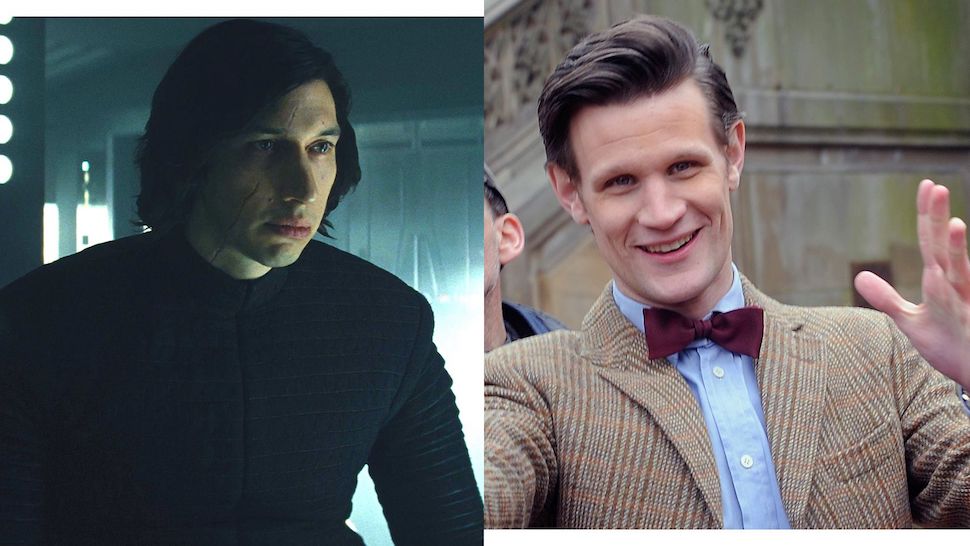 Dr. Who's Matt Smith in Star Wars IX Should Win Back the Nerds
All Photos
Comments
View As List