Gisele Bündchen Just Explained Why She and Leonardo DiCaprio Broke Up and Yikes!

No one wants to hear their ex numbed themselves with booze and smoking, you know? 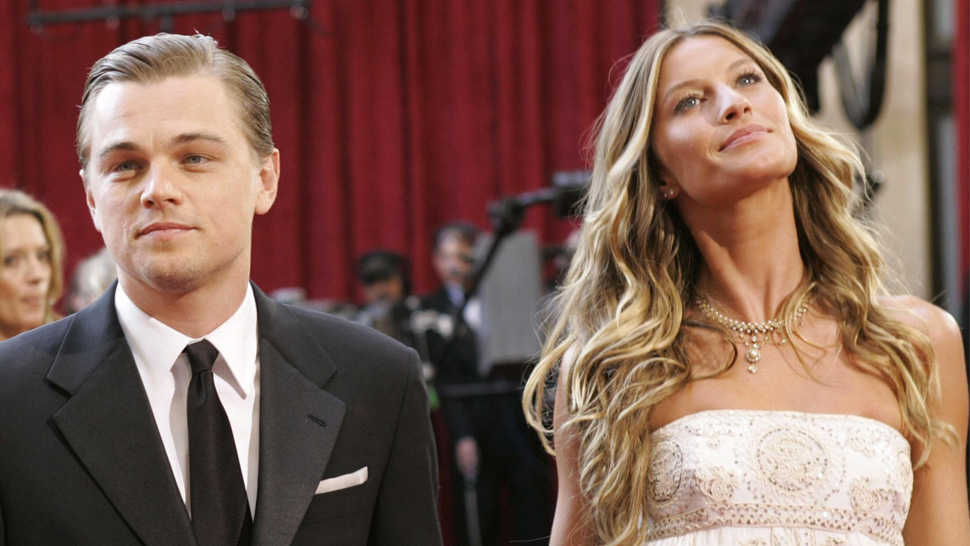 While her husband prepares for his 400th Super Bowl appearance, Gisele Bündchen is busy out here doing her own thing, promoting her book, Lessons: My Path to a Meaningful Life. But she does have time to sit down with Porter magazine and do a little shit talking about her ex from back when. You might have heard of him: a guy that goes by the name of Leonardo DiCaprio.

In the interview, which People magazine got a preview of, Bündchen says, "No longer numbing myself with smoking, drinking and too much work, I was becoming more and more aware of things that I’d chosen not to look at." Damn. Okay, Gisele. Go off. 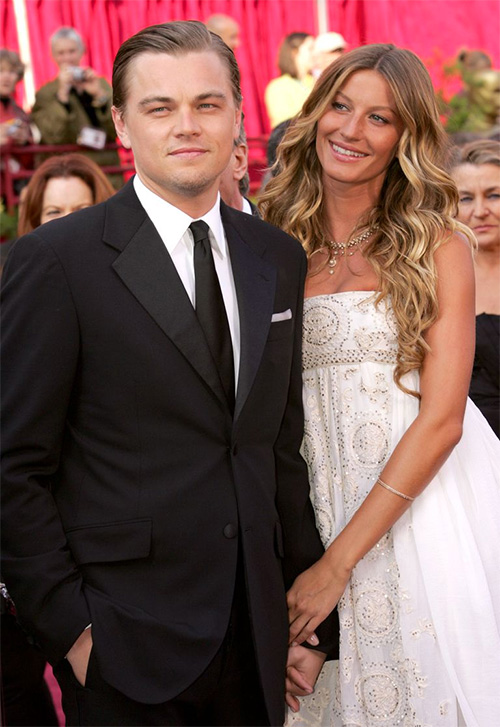 Leo and Gisele on the Academy Awards red carpet in 2005. IMAGE: Getty Images/KMazur

She follows up with, “Was I alone in wanting to do some serious soul-searching while he stayed the same? In the end, unfortunately, the answer was yes." (Here's the link to Porter magazine, except the full interview doesn't come out until February 8.)

Of course, the "he" she is referring to is DiCaprio, who has a bit of a history of dating models and vaping at music festivals. You know—bro stuff. 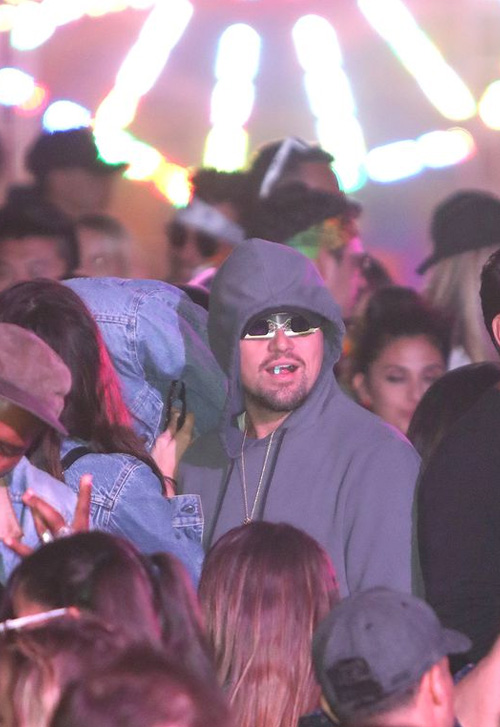 The need for a reevaluation came in Bündchen's 20s, while she was navigating bouts of depression during her relationship with DiCaprio. The couple stayed together for five years before breaking things off in 2005, saying the two of them wanted different things. Bündchen, who is now 38, has been married to New England Patriots quarterback Tom Brady for 10 years. (In the same interview, according to theBoston Globe, Bündchen says Brady cares more about fashion than her: “Sometimes I’m like, ‘What is all this clothing that is showing up at my house?’ He just loves it.”) DiCaprio, who is 41, is now dating a 21-year-old model. 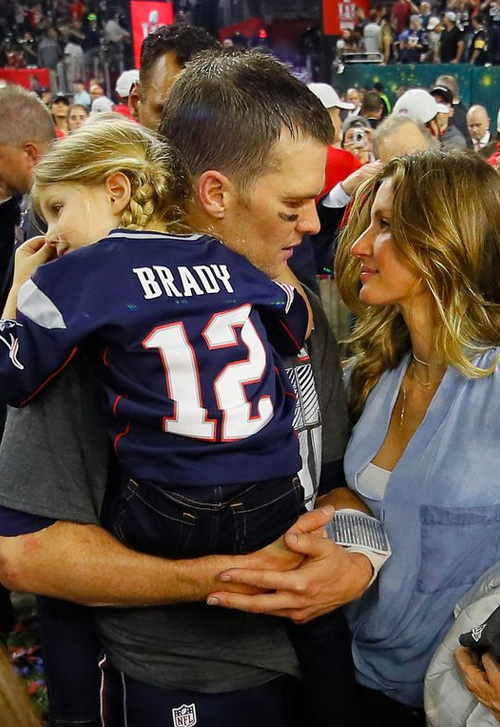 So there you have it: if you're self-medicating with smoking, booze, and work, maybe it's time to think about changing up your life. And if you move in the right direction, you might end up very successful and married with children to a Super Bowl champion. Or you'll be very successful and casually dating a model half your age. Either way, the lives of rich people are wild. 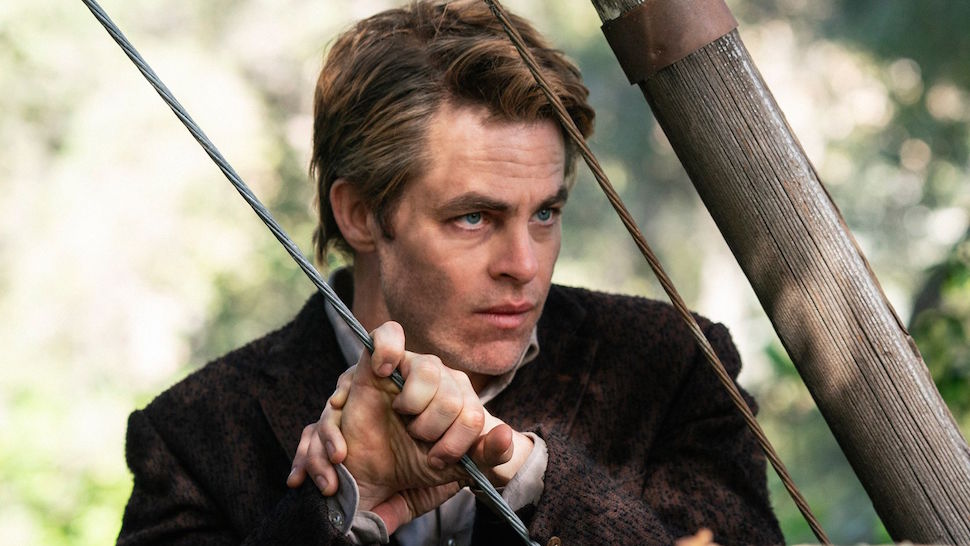 Who Will Be The Next Batman?
All Photos
Comments
View As List