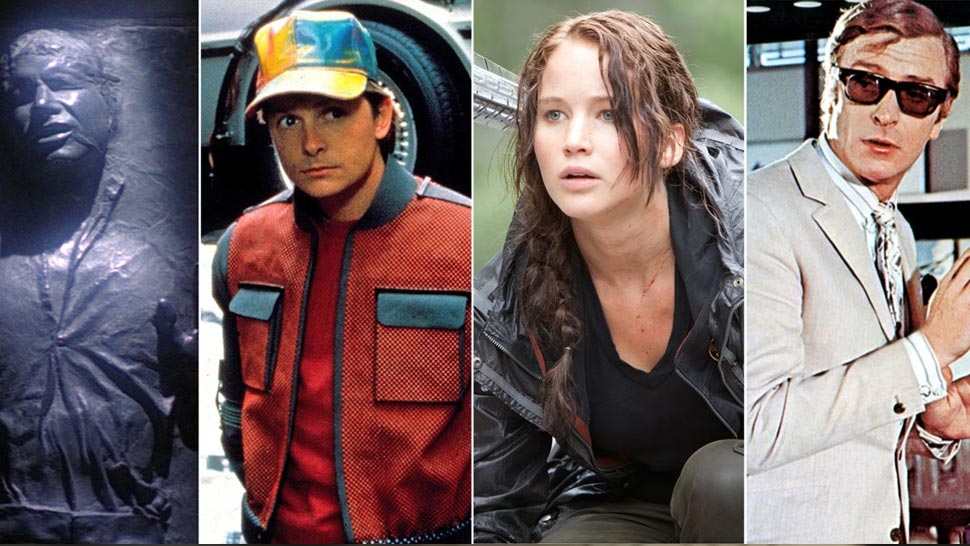 A great movie cliffhanger is meant to leave you desperate for more. It's there to get our hearts racing and desperately counting the days, months and years until the next installment. So here are 13 of our favorite big-screen cliffhangers, the ones that had us on the edge of our cinema seats...

With Han Solo encased in carbonite, Lando Calrissian and Chewie set off for Tatooine in the Falcon…Will Han survive? Was Vader telling the truth to Luke about being his dad? Would Yoda still be pissed off at Luke for not finishing his training? We had to wait three torturous years to find out…

2| The Italian Job
A literal cliffhanger this time. The closing minutes of the original Italian Job are perhaps more famous than anything else in the movie. The gang's loot is in the back of a bus, but the driver loses control on one of Italy's looping mountain roads and it careers towards the cliff edge.

With the vehicle hanging precariously over the cliff and the gold sliding steadily towards the rear doors, Michael Caine's Charlie Croker announces that he has "a great idea". Cut to end titles. Brilliant.

3| Back to the Future Part II
We love the "Where we're going, we don't need roads" of the first film, but Part II's finale trumps it. After seeing the DeLorean seemingly destroyed, Marty witnesses the arrival of a car. It's a Western Union official with a letter, dated 1885. It's from the Doc! Turns out a bolt of lightning catapulted the DeLorean back in time 70 years. "He's alive!" cries Marty, "the Doc's alive! He's in the Old West, but he's alive!"

Unusually, we didn't have to wait long until we saw a taster of what to expect, as Back to the Future was the first film to come with an in-built trailer for the NEXT film (both sequels were shot back-to-back).

4| Kill Bill Volume 1
Quentin Tarantino had planned for Kill Bill to be a single film, only to split it into two when Harvey Weinstein told him there was no way Miramax would release a four-hour-plus movie.

If it had been one film though, we'd have been robbed of one of the best movie cliffhangers of the '00s, when we learn that the daughter of Uma Thurman's Bride—who we'd been led to believe was dead for the whole of the film—is actually ALIVE!

5| The Birds
There was never any suggestion that Alfred Hitchcock would make a sequel to The Birds. Top-tier directors simply didn't do that kind of thing in 1963. But the final moments of the movie maestro's feathery classic points to a follow-up that was never made, as Tippi Hedren and Rod Taylor make their way through an army of eerily still birds, suggesting the invasion is only getting worse.

A sequel was made, 31 years later, but let's skip nimbly over that one...

6| Planet of the Apes
Fox were hoping to kickstart a new Apes trilogy with this Tim Burton-helmed 'reimagining' in 2001. Sadly, their hopes were dashed, so we never got the resolution to Burton's WTF ending, in which Mark Wahlberg's Captain Leo Davidson travels back to Earth from the planet of the apes (which is a proper alien planet in this version) to find the Lincoln Memorial is now a monument to a war-mongering chimpanzee named General Thade.

To this day, we've no idea what it means or how that was supposed to have happened.

7| The Thing
With all the other scientists dead, Kurt Russell's RJ MacReady and Keith David's Childs down a bottle of whisky as the polar base burns around them. We're meant to think that the alien maybe didn't die in the explosion and is instead inhabiting one of the two survivors. But which one?

Tragically, John Carpenter never got to make his sequel which would/might have answered the question that has tormented horror nuts for the past 35 years (psst, we think it was Childs).

Then, just as we're getting over that shock, Geoffrey Rush's Captain Hector Barbossa turns up, apparently back from the dead. "So tell me," he asks, "what's become of my ship?" Cue titles.

9| The Matrix Reloaded
The two Matrix sequel aren't generally much cop, but even crappy movies can sometimes have killer cliffhangers. So it is in The Matrix Reloaded where Neo finds himself in a coma along with one other survivor of the Nebuchadnezzar—the Agent Smith-possessed Bane. Duh-duh-DUH!!!

For the few who gave a toss, the follow-up, The Matrix Revolutions, arrived just six months later.

10| The Hunger Games: Catching Fire
Katniss is on board a hovercraft with Haymitch, Beetee, Finnick, and Plutarch Heavensbee who tell her that they're bound for District 13. Forced into sedating her, she wakes up to learn that District 12, her old home, has been destroyed.

11| 28 Weeks Later
Having managed to successfully flee from the plague-infested UK in a helicopter, our heroes begin the journey to France and safety. Except, after a caption reading "28 days later", we see a swarm of rage-infected victims charging toward the Eiffel Tower. Seems they're not so safe there after all...

This was obviously a set-up scene for the once-promised 28 Months Later, a planned third film that, ten years on, we're still waiting for. Even without the resolution, though, it's still a cracking cliffhanger.

12| The Lord of the Rings: The Fellowship of the Ring
Gandalf and Boromir are dead, Merry and Pippin have been kidnapped by Orcs, and Frodo and Sam are split off from their companions—it's a grim ending to the first Lord of the Rings movie, especially when everything seemed so sunny just three hours earlier.

Of course, if you knew the books, you'd have known Gandalf comes back, Merry and Pippin get rescued, and Frodo and Sam find their inner heroes, but, if you didn't, it was an anxious 12-month wait.

13| Before Sunset
In Before Sunrise a couple of holidaying Generation X-ers spend the night getting to know each other before going their separate ways. Nine years later, director Richard Linklater reunited Jesse (Ethan Hawke) and Céline (Julie Delpy) as they bump into each other in Paris.

But this time the movie climaxes on a will-he-won't-he cliffhanger as with Jesse weighing up whether to fly back to his wife and son or stay in Paris with Céline... (Spoiler alert: Nine years later, in Before Midnight, we finally found out he did stay) 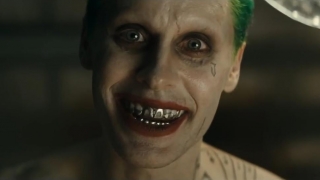 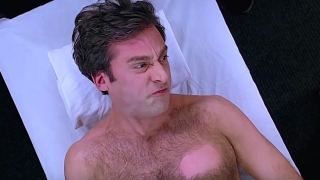