And it’s a wonder to behold. 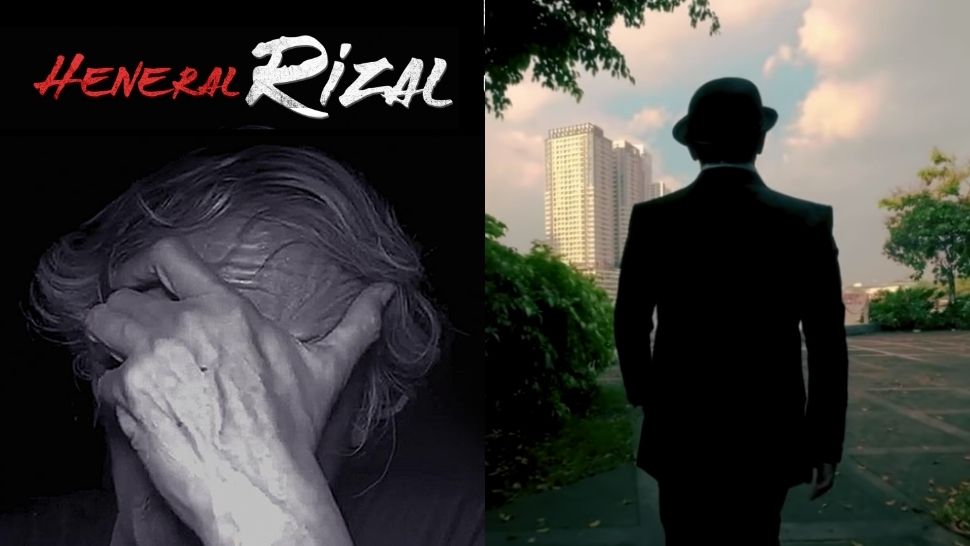 After its successful run during the Cultural Center of the Philippines’ (CCP) first-ever digital Cinemalaya (Cinemalaya 16: Stream Consciousness), Heneral Rizal is now streaming on YouTube for free.

As the title suggests, the short film puts the spotlight on national hero Jose Rizal’s lesser-known older brother, Paciano Rizal, a general in the Philippine Revolution who was just as brave and patriotic as his younger brother.

A hero in his own right, Paciano, who led the forces that liberated Calamba, was an admired comrade and close friend of fellow heroes Andres Bonifacio and Emilio Jacinto.

The short film, produced by Tanghalang Pilipino and Voyage Studios, is a 30-minute long monologue that gives us a powerful, passionate perspective from the elder Rizal. In the monologue, Paciano directs his words at his deceased brother Jose, and the viewers are but onlookers of a heartbreaking talk between brothers, one of whom is dead.

Written by Floro Quibuyen, directed by Chuck Gutierrez, and starring Nanding Josef, the monologue speaks of Rizal’s frustration with the Americans who seized the freedom they fought so hard for. It’s the sort of frustration mingled with hope, something Filipinos in the present are all too familiar with. It’s the transcendent feeling of anger at the country’s constant misdirection and ongoing struggles, yet still audacious enough to hope that we leave the country better than when we found it.

Despite coming from a fictionalized version of Paciano Rizal, his words from the supposed past speak to the present and to the future. Featuring shots of Jose Rizal walking the streets of Manila in the 21st century, the film asks us: What would Paciano actually say if he saw the state of the Philippines today? And what would his brother say?

More than a hundred years later, the country still faces many of the same struggles as before. And we need the same spirit of our forefathers to overcome the oppression, incompetency, and failures of today.

Watch the full short film below:

Star Wars Fans Actually Agree On One Thing: This Was the Dumbest Moment Of the Entire Series
All Photos
Comments
View As List