Dragons fly over Westeros once again this week in HBO's long-awaited Game of Thrones prequel series. 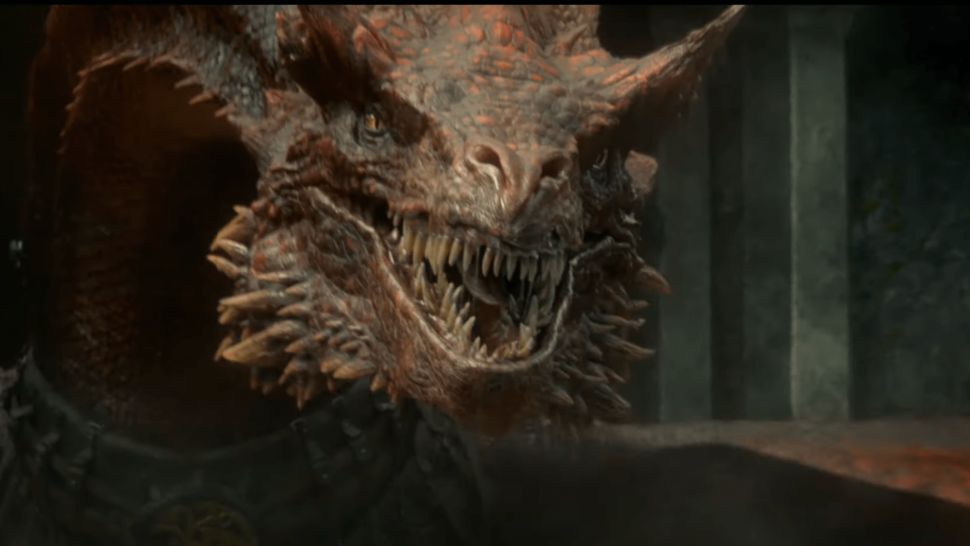 Ring the bells in King's Landing and dust off the ol' Westeros tomes, because it's time to ingratiate our minds back into the world of Game of Thrones. HBO's prequel series, House of the Dragon, finally graces our screens this week, promising dragon fights, Succession-esque battles for the throne, and more Targaryens than you can count.

Based on George R.R. Martin's Fire & Blood, a story set nearly 200 years before the events of Game of Thrones, House of the Dragon aims to wow fans of the fantasy series once again. Episode One introduces us to the ailing King Viserys Targaryen, who is forced to choose an heir to his kingdom. Targaryen's choices? His daughter, Rhaenyra, and his younger brother, Daemon. Guess what? Sides are chosen. A Targaryen civil war ensues. And we're about to tell you when you can watch it all go down.

When Does House of the Dragon premiere?

House of the Dragon's debut episode aired on HBO Monday, August 22, at 9 a.m. Philippine time. The first season will run for 10 episodes, premiering weekly throughout September and October. You'll be able to find House of the Dragon streaming on HBO Go. The episodes will run around an hour long, with the finale set to air on October 23 (U.S. time). If there wasn't enough feuding going on in House of the Dragon alone, the fantasy series will also compete for attention with Amazon's The Rings of Power, which premieres on September 2.

When Will Each Episode of House of the Dragon Be Released?

All 10 episodes of House of the Dragon will be released on Mondays at 9 a.m. Philippine time (or Sundays, 9 p.m. EST). Episodes can be streamed on HBO Go in the Philippines.

What Is House of the Dragon About?

The prequel series will focus on Daenerys Targaryen's ancestors and detail the bloody civil war at the height of the age of dragons. Though house Stark, Lannister, and Baratheon dominated Game of Thrones, House of the Dragon will primarily be a Targaryen family affair. HBO spent roughly $20 million an episode to produce the first season, so here's hoping that these dragon battles are a spectacle that'll rival the heights of the original series. 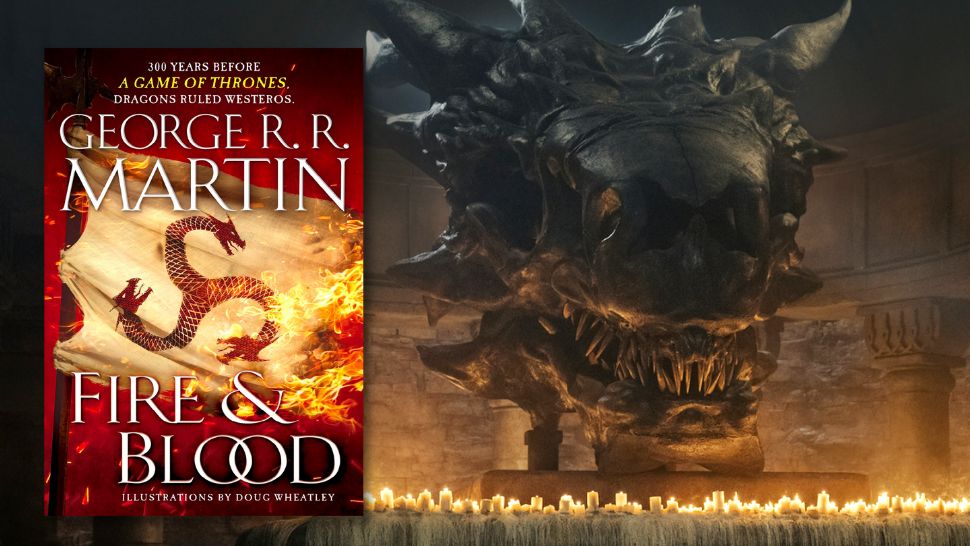 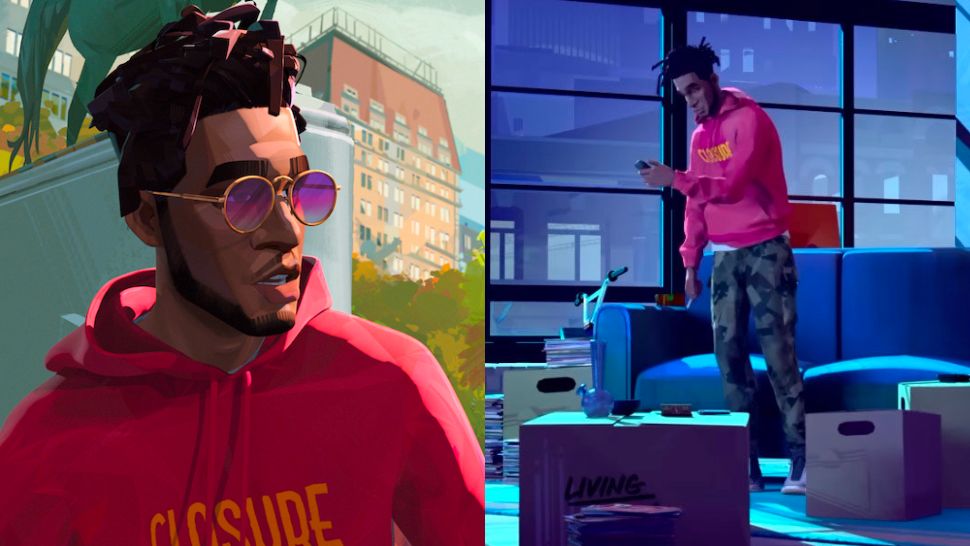