Hollywood should proceed with caution on this. 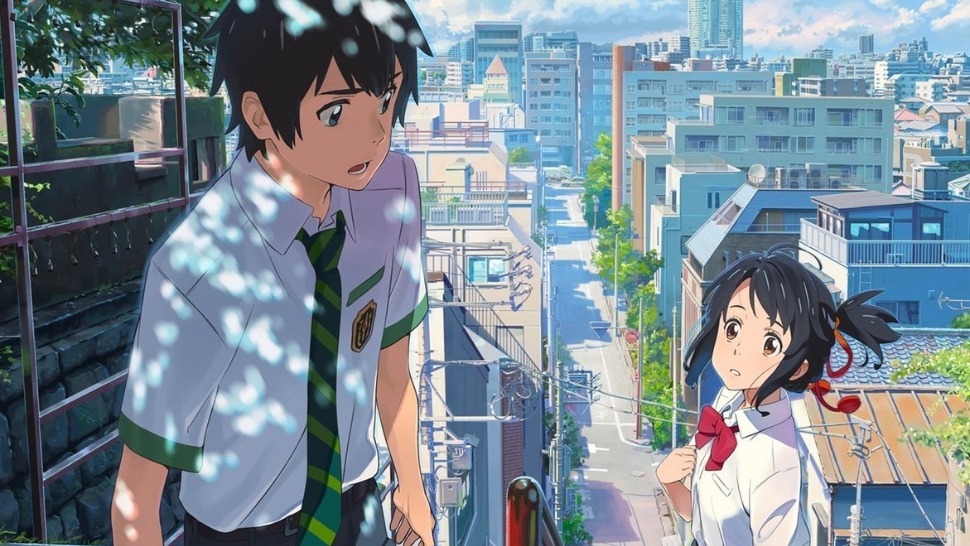 Hollywood is set to remake Kimi No Na Wa (Your Name), the top-grossing anime film of all time, and we are not sure what to feel about it. Kimi No Na Wa is a 2016 Japanese animated fantasy film written and directed by Makoto Shintai. It follows the story of a high school girl living in the countryside.

Hollywood Live-Action Remake of Kimi No Na Wa (Your Name)

Rumors have been spreading since 2017 that Hollywood will remake Kimi No Na Wa, much to fans’ displeasure. Producers held back, probably feeling it might have been too soon to float the idea, especially since the original film debuted barely a year earlier.

A Scene from Kimi No Na Wa

On September 18, senior film reporter Justin Kroll from Deadline broke the news that Hollywood will push through with a live-action remake of Kimi No Na Wa. The film will be co-produced by Paramount, Bad Robot, and Toho, and will be directed by Lee Isaac Chung. Paramount is responsible for global distribution except in Japan, which will be handled by Toho.

We know. What the hell is going to happen to Kimi, right?

For the uninitiated, Kimi No Na Wa is a phenomenon often compared with the 2001 anime Spirited Away. For 15 years, Spirited Away remained the top-grossing Japanese animated film of all time, until Kimi broke that record in 2016.

In Japan, Kimi resonated particularly well, because of its theme of disaster and hope. This comes four years after the tragic 2011 Japan earthquake that caused a devastating tsunami and the explosion of the Fukushima nuclear power plant. To a degree, Kimi reflects the surrealism of those events and offers an alternative, albeit impossible reality of how things could have gone another way.

Although it has themes of disaster and death, Makoto Shintai managed to keep the tone lighthearted and curious (as opposed to heavy and disturbing) throughout the film. Apart from its storyline, the animation had much to do with its success. The bright pastels employed by Shintai helped set the fantasy surrounding the two characters in the film.

It is hard to imagine how Hollywood can replicate the magic of this sacred film—and succeed—if it treads the path of the live-action roulette: You either die at the box office or you don’t. It’s a gamble, and we’re not inclined to bet on it at this point. 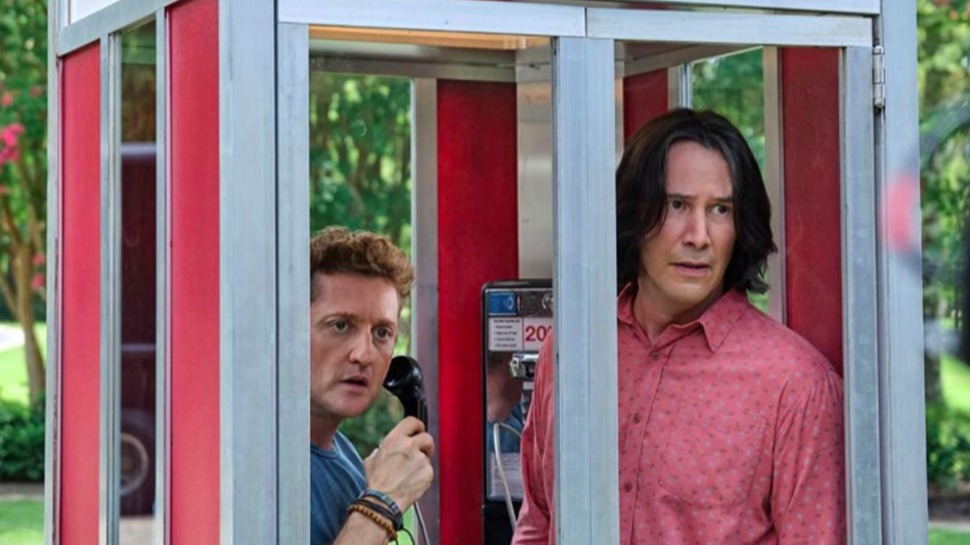 The Return of Bill & Ted and the Complicated, Homophobic History of Bromance Movies