Indie filmmaker Dodo Dayao tells us about "slipstream" horror movies, and which should you queue up this week. 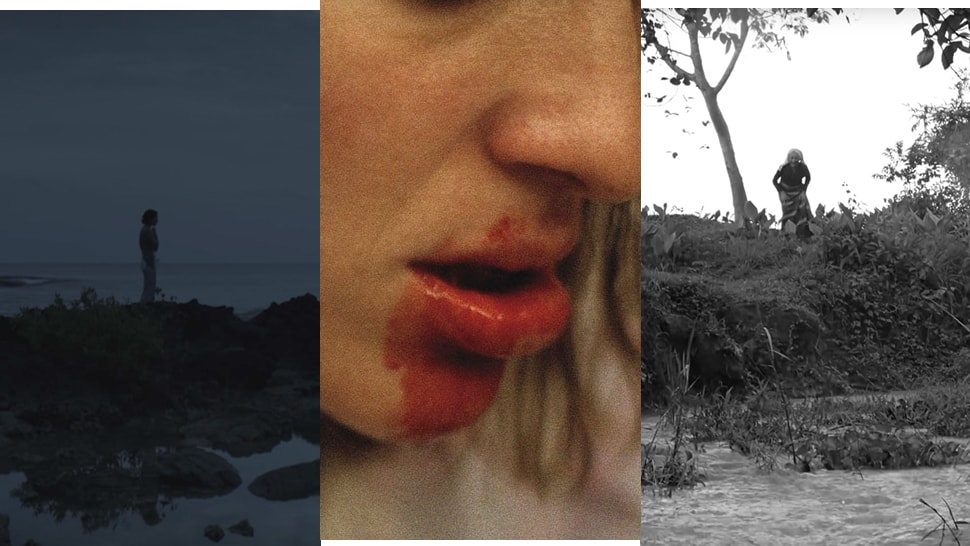 Science fiction writer Bruce Sterling coined the term "slipstream" to mean a category that constantly resists being a category—works that reach to go beyond making it necessary to have a category at all. He coined it to codify the interstices, mongrel works that hover between speculative and realist fiction, that mash up genre tropes with mainstream temperaments.

There’s a surge of interstitial activity in horror cinema of late, its own neither-here-nor-there slipstream hovering between genre and arthouse. Some went and gave it names, too: Post Horror, Elevated Horror, all that. Like any genre, horror is bordered by its own perimeter fence, rigid with protocols: The Rules, as they’re called. But Post/Elevated Horror isn’t some new strain. All it means is horror that doesn’t play by The Rules, and it’s been going on for decades: Lang, Roeg, Teshigahara, Bergman, Lynch. The new films are fine: It Comes At Night, A Ghost Story, Personal Shopper, Beyond The Hills, Neon Demon. Okay, maybe not Neon Demon.

The tinge of condescension does bug me—the implication that horror needs “elevating”—but then again, when asked why I make horror films, my answer was how porous and fluid and pliant it was, how I could bend it to any shape I saw fit, how it lends itself to be... elevated.  Yeah. I should talk.

But it’s a different sort of interstitial horror film I want to talk about here, the sort Clive Barker and Peter Atkins were talking about when they sought to expand the genre, finding trace elements of horror in films that were ostensibly not, settling on the intent to horrify and make us complicit in the perversity of that intent as the crucial pre-condition.

They name-checked Scorsese’s Taxi Driver, Fassbinder’s Fox And His Friends and Bergman’s Shame as tangential horror films. I agree. You don’t gauge your responses to these films the way you would, say, The Exorcist. But anyone familiar with the genre is bound to taste similar flavors in the soup. Here are five more to consider for your Halloween binge:

A Field In England by Ben Wheatley, 2013
A war film, a period film, a drug film, a fever dream, a hallucination. By virtue of Wheatley being a “horror” filmmaker, some circles make no bones over slapping the label on this. Suffice to say it isn’t The Conjuring. That’s a sales pitch, incidentally, not a disclaimer. Also, I like how the title is also its location brief.

Kynodontas (Dogtooth) by Yorgos Lanthimos 2009
You can see this through the cracked prisms of its metaphors, sure, and it has many,  from the claustrophobia of families to the subtle totalitarianism of home schooling, but better to come in without blinders and let the weirdness snowball in all its excruciating languor until it smothers you. The last shot still gets under my skin in ways few horror films can.

Leviathan by Lucien Castiang-Taylor and Veronica Pevel, 2012
A documentary that fulfils the terms of the form, immersing itself thoroughly in the environment it’s observing, but by doing so to the degree that it does, planting cameras in the oddest crannies of a fishing trawler, discarding the annotative comforts of talking heads and an editorial that holds your hand as it walks you through, it leaves us open to harm, making a routine night of fishing in the open sea feel like a descent into Hell.

Medusae by Pam Miras, 2017
A young documentarist and her cranky albino son go to an island to make a film about a mysterious cult that summons firstborns as offerings to the ocean. Two thirds of the way in is the point where you recognize Pam Miras, when the strangeness seeps into the mundane with disarming stealth, and disarming poetry, and inexorably takes over the piece. The horror was a lot more overt in her Pascalina, though, perhaps out of how this has a lot more on its mind, and perhaps, too,  out of how it taps into a horror that’s too real for her: the horrors of motherhood. Misunderstood and uncategorizable. In other words, totally slipstream.

Mula Sa Kung Ano Ang Noon (From What Was Before) by Lav Diaz, 2014
Lav Diaz has incurred debts to the genre throughout his career in spurts but here, as if to buffer us from the palpable horror that was Martial Law, his allusive, lo-fi parable, perhaps the most daring, and certainly the most poignant, of his post-Norte renaissance, comes suffused with strange goings-on: a constant hum of existential dread, mysterious cattle mutilations, rumors of an aswang on the prowl and a town that eats itself. . .sort of.  The quietly spine-tingling ending to his short Nang Matapos Ang Ulan evoked a quality of unease horror filmmakers would kill to evoke. The sequence here with the mentally-challenged girl writhing while the windows move by themselves one-ups that. 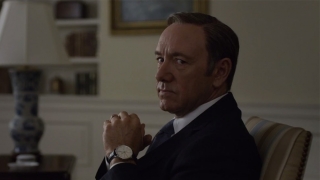