The gamble that changed the face of cinema

In 1996, Marvel filed for bankruptcy. Yes, it's hard to believe that the company, with its multi-billion dollar cinematic franchise, came close to collapse.

It struggled through the '90s and early '00s until the 2008 release of the first Marvel Cinematic Universe movie, Iron Man. We all remember it as a triumphant success that put Marvel on the map—but it was also a huge gamble that could have easily brought the company to ruin.

Marvel had kept afloat by licensing out the film rights to its best-known characters, which is why Sony controls Spider-Man, and the X-Men and Fantastic Four have been with 20th Century Fox for years (the idea that Marvel's mutants are soon to be under the same roof as the Avengers is still hard for some of us long-time fans to wrap our heads around). 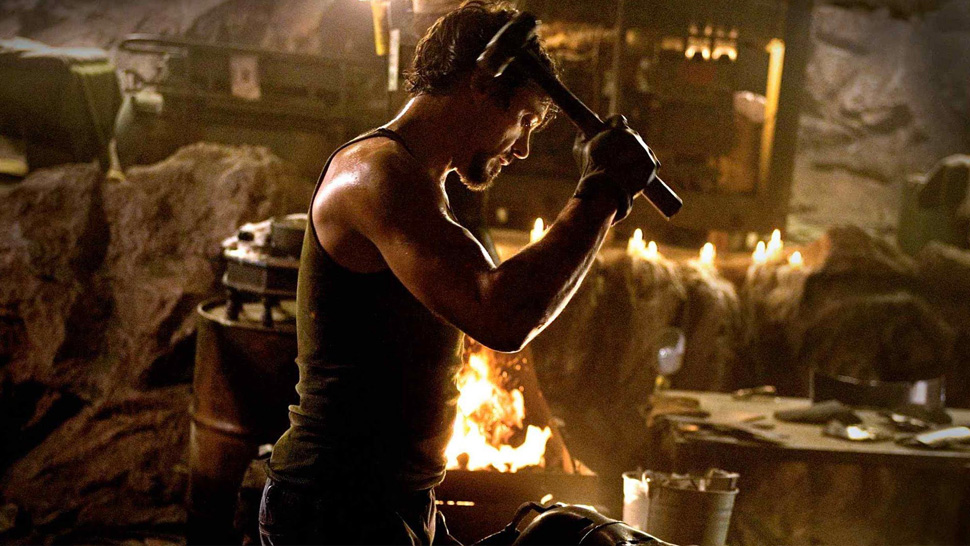 In fact, the film rights to Iron Man had left Marvel too. They were passed around from studio to studio, from Universal to Fox to New Line Cinema. Plans were made for various movies, but nothing ever came of them and the rights eventually returned to Marvel.

Marvel had managed to keep afloat with these licensing deals, but weren't reaping the rewards for successes like the X-Men and Spider-Man movies. The only way to get a slice of the sudden interest in superhero movies was to produce their own. And to do that, they needed money.

Marvel entered into a deal with finance giant Merrill Lynch for a loan of $525 million. The collateral that the company put up for that loan was the rights to ten of its biggest characters, including Ant-Man, Black Panther, Doctor Strange, Captain America and the Avengers. Shortly after the deal, Marvel retrieved the rights to Iron Man from New Line, and decided to make him the subject of their first movie. 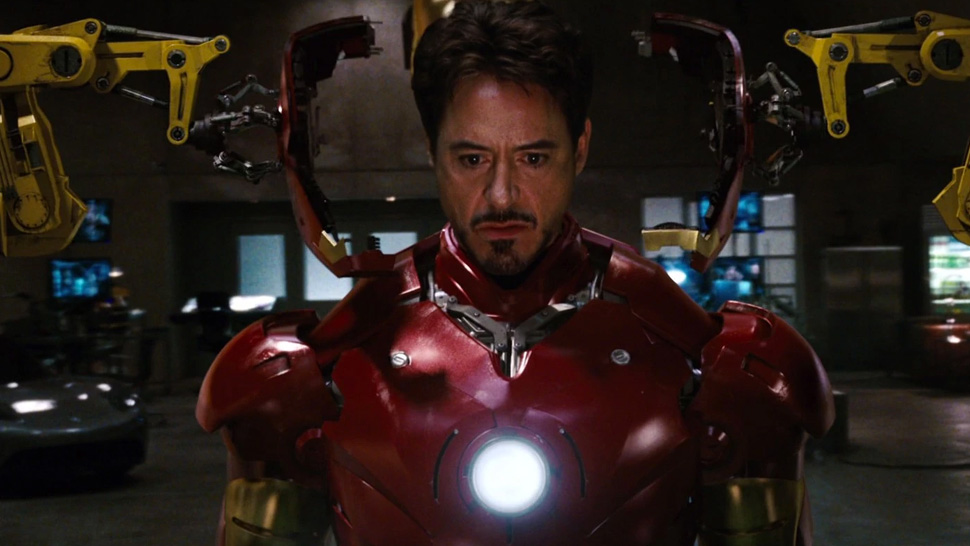 Someone Stole the 0,000 Original Iron Man Suit, Which Sounds Fun As Hell

If that movie bombed, if Marvel Studios couldn't prove itself capable of making high-quality, profitable films, then the company would face the prospect of losing the rights to those ten precious characters. There would be no more Marvel productions, no more licensing deals and certainly no MCU—just an uncertain future as a comics publisher.

Nor did Iron Man have the stature he has today. Around 30 screenwriters are said to have turned down the project because they thought the character was too obscure—not to mention uncertainty around Marvel producing the film—and the focus groups weren't much better.

"One of the major takeaways was that kids who had zero knowledge of the character had no interest in him because they thought he was a robot," wrote former Marvel editor-in-chief Joe Quesada on his blog—although their interest was apparently piqued when they learned that he was actually a human underneath the armor.

We all know how things turned out—Iron Man became a huge hit, spawning a decade's worth of MCU movies (and counting), and transforming Downey into one of the biggest stars on the planet.

Demand for MCU films kept on increasing (despite the blip that was the second, unloved instalment, The Incredible Hulk), and the company never had to face the prospect of losing the rights to all those characters.

It's easy to overlook the fact that an Iron Man movie was a big gamble. What you might not have realised is that for Marvel it was the biggest gamble possible, with its entire future on the line.

Pretty sure they made the right call, in retrospect.