Everything We Know About the Next James Bond Movie, No Time to Die 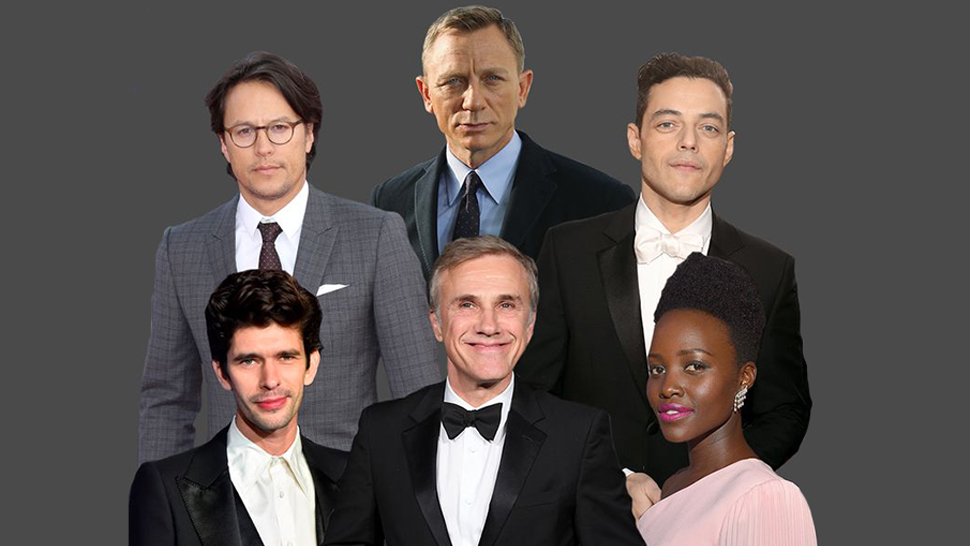 The next James Bond movie—presumably Daniel Craig's final as 007—has had its fair share of drama so far, what with on-set injuries and more. But, headlines and rumors aside, Bond 25, which finally got an official title and release date, is looking pretty promising. With Phoebe Waller-Bridge on board to punch up the script and Cary Joji Fukunanga directing and Christoph Waltz's big return to the franchise—Bond 25 is promising to be pretty damn good. Here's everything we know so far:

After rumors suggested that Daniel Craig's final 007 film would be titled Shatterhand—named after the alias of Bond villain Ernst Stavro Blofeld from Ian Fleming’s 1964 novel You Only Live Twice—Eon announced the real title in August of 2019.

Bond 25 will be called No Time to Die, which is either a pretty classic name for a Bond movie, or was created using a random Bond title generator, depending on how you look at it.

Who knows? But, this real title does put a damper on some of those Blofeld rumors.

The house near Oslo that’s said to be part of the Bond 25 production.

After being pushed back due to injuries, No Time to Die will officially be out on April 8, 2020 in the U.S. and April 3 in the UK. 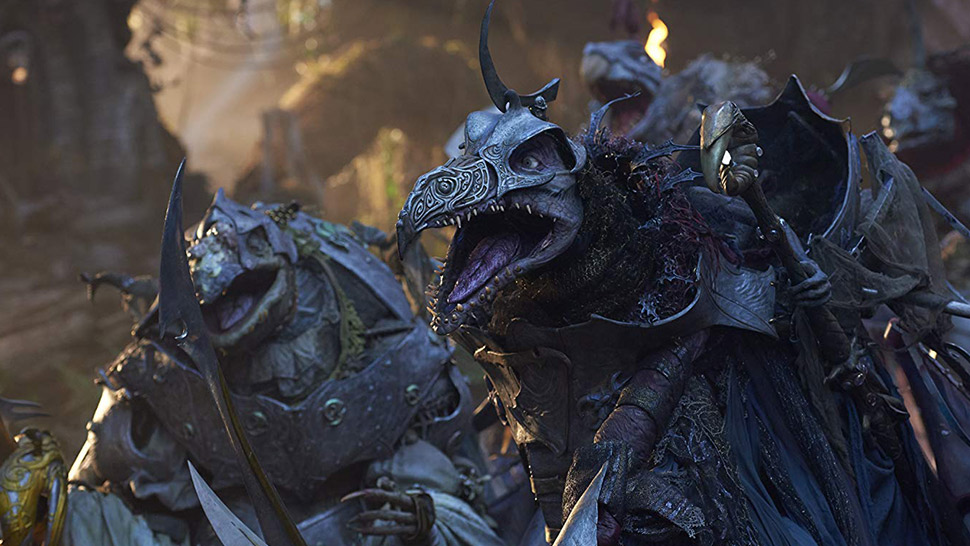 Whatever Happens With Spider-Man Now, Let's Leave Uncle Ben Out Of It
All Photos
Comments
View As List