The darling of the Golden Globes proves to be a visual feast. 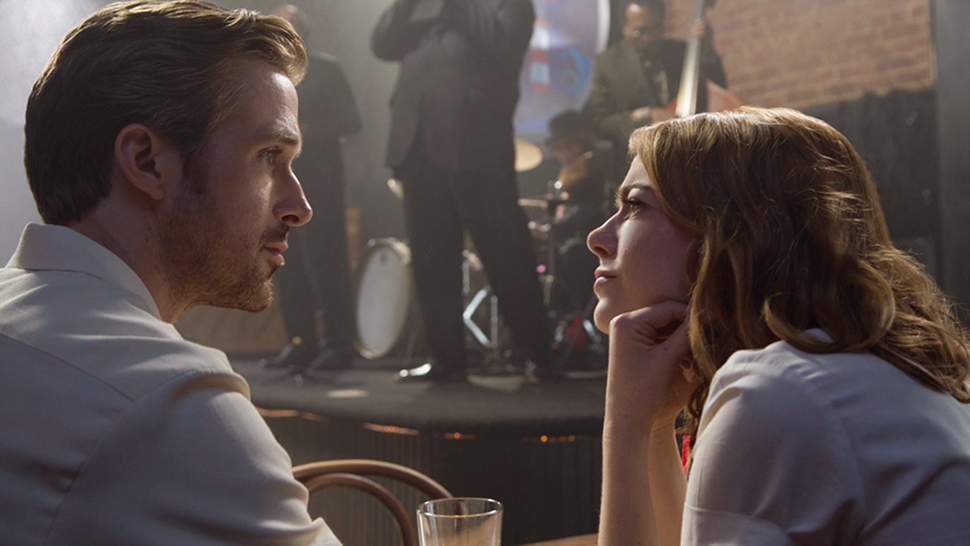 There are people who love musicals, and there are those who don’t. I personally fall into the former category (in the early days of Facebook, I was nuts enough to join a group called “And WHY can’t my life be a musical?!”). To you, fellow musical fans, I say manage your expectations, because the music of La La Land punctuates the narrative rather than weaves through it. As for those who shy away from musical theater, you should know that there's much to like and surprisingly, relate to in Damien Chazelle's La La Land. 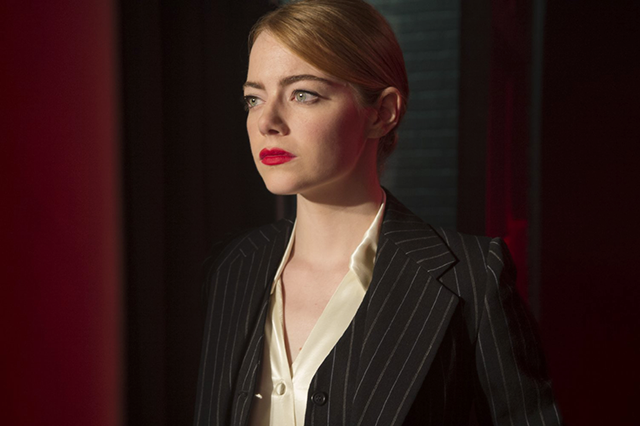 Emma Stone plays Mia, a struggling slashie (a barista/actress/professional auditioner) trying to make it in Los Angeles; so is Seb (Ryan Gosling), a pianist/jazz enthusiast reduced to playing Christmas carols and A-Ha! songs to make ends meet. She dreams of writing a one-woman show and making it as an actress; he dreams of putting up a jazz tribute club. The question holds for their separate hopes as well as their relationship: will they make it or won’t they?

These tropes have been made many times before, but not often this charming or pleasurable to the eye. The third star of the movie isn’t music—or amusingly, John Legend—it’s color. It’s visually such a delight to watch—there is a moment on the screen with panels of melon and lime Jell-O, with Emma Stone in a lavender dress. Another scene plays out with Mia and Seb against a sunrise abloom with blues and violets, edged with the palest buttergold. It’s so pretty I’m afraid someone might come out with an adult coloring book of it. It is a visual feast, rather than an aural one.

These tropes have been made many times before, but not often this charming or pleasurable to the eye. The third star of the movie isn’t music—it’s color.

In fact, for a musical, the music isn’t memorable apart from the main song—a melancholy, pretty ditty called “City of Stars.” They don’t sing all throughout the way they do with Rent or more traditional musicals; the music is loosely laced through the narrative. What one does remember from the lyrics is that they’re clever, but not catchy (I can’t even share any quotes with you). Emma Stone can sing, yes; Gosling can carry a tune, but my friend the musician pointed out, “For a jazz musician, he doesn’t have that jazz voice. Ewan McGregor might have been a better choice if he were younger.” 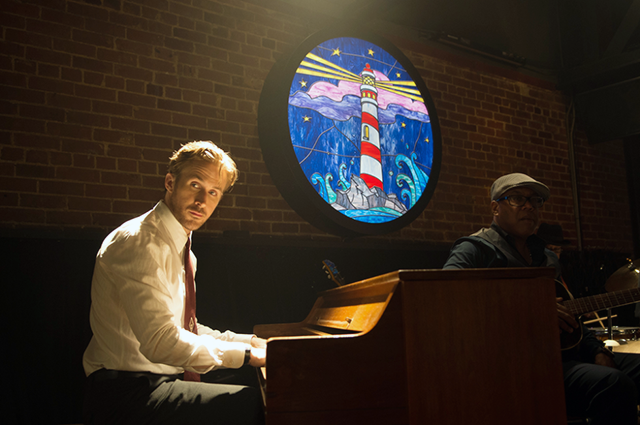 La La Land is peppered by more either-or questions than songs. Ours is a world that grows increasingly polarized by the day—and this film reflects that. Should Seb stick to traditional jazz or should he “sell out” to his more successful former colleagues? Does the altar of success demand a human sacrifice or not? If we’re not with someone, does that mean we’re against them? And ultimately, the movie asks us: Does it really have to be all or nothing? 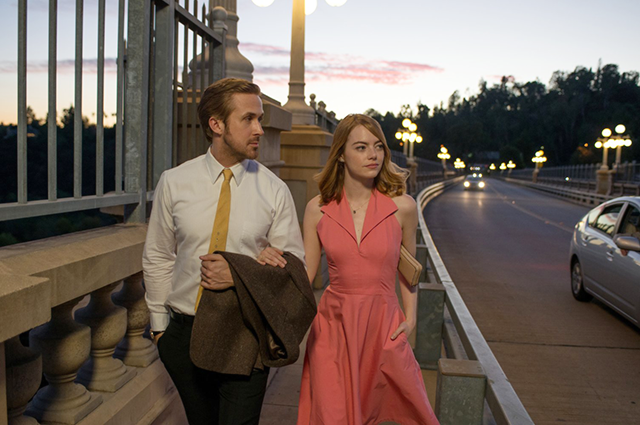 This film is a reminder that not everything has to be black or white, one or the other. While we may forget about compromise, there is coexistence, and Old Hollywood can live side-by-side with a very realistic ending. Here, there is just enough escapism to enchant when they dance their way up the Griffith Observatory ceiling, but just as much realism when Stone and Gosling fight and finally make their decisions. We catch a glimpse of the happy ending that could have been; and we see that for all their silver screen beauty, real life happens to them anyway. And in the end, that is the true harmony this film strikes.

About The Author
Therese Endriga Wigforss
View Other Articles From Therese
Get The Latest Updates From Esquire!
Subscribe to our newsletter!
Latest Feed
Load More Articles
Esquire Money 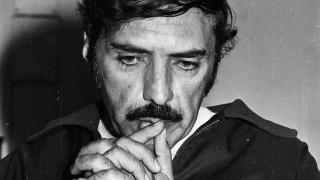 William Peter Blatty, Writer of the Exorcist, Dies at 89 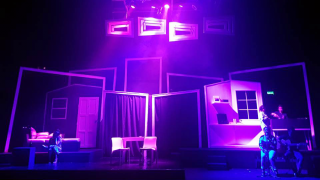 Sa Wakas Is a Jolt of Pure, Infectious Energy That Lands Like a Thump on the Chest
All Photos
Comments
View As List