Details you may have overlooked

Of course, he's such a fine actor he's hardly content to stop now and has another Scorsese film, Killers of the Flower Moon out next year, as well as a new New York gangster flick, The Black Hand.

But what is it about Leo that truly puts him head and shoulders above his A-lister peers when it comes to his career? Reddit user Boss452 has a simple theory you might have overlooked - he's never had to resort to making a franchise to be bankable.

"I think currently Leo is the biggest movie star. Wolf made close to 400 million and The Revenant made more than 500 million at the BO." he wrote. "Gatsby finished with 350 million, and his presence certainly helped Django make more than 400 million. These are the sort of films that don't really make that kind of money, yet all these films are very successful considering they are more or less serious dramas. Other movie star who previously refrained from franchises, have all joined them. It is not wrong to do so, but these are safer bets as compared to original movies.Washington is also in this category now as he is doing Equalizer 2."

"Therefore, I feel DiCaprio deserves credit for making a big name for himself while doing original films every time. And he has a great filmography as well."

Other Redditors weighed in, some pointing out other actors who have avoided franchises and others agreeing on why Leo stands out.

Oh, and this guy had something to say too. 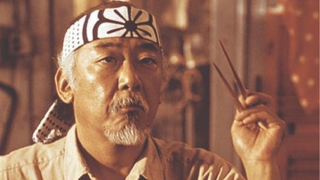 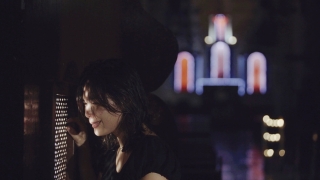