The 20 Best Mad Men Quotes to Live By

Including Don Draper's most memorable pitches.

Here are the most memorable quotes on life, advertising, and more from Mad Men.

"You want respect? Go out and get it for yourself." —Don Draper

"Change is neither good nor bad. It simply is." —Don Draper

"Dissatisfaction is a symptom of ambition. It’s the coal that fuels the fire." —Peggy Campbell

"We're flawed because we want so much more. We're ruined because we get these things and wish for what we had." —Don Draper

"If you don't like what's being said, change the conversation." —Don Draper

On being a parent.

"I only ever wanted to be the man who loves children. But from the moment they’re born and that baby comes out, you act proud and excited and hand out cigars, but you don’t feel anything, especially if you had a difficult childhood. You want to love them, but you don’t and the fact that you’re faking that feeling makes you wonder if your own father had the same problem. Then one day, they get older and you see them do something and you feel that feeling that you were pretending to have and it feels like your heart is going to explode." —Don Draper

"I’d never recommend imitation as a strategy. You’ll be second, which is very far from first." —Peggy Olson

"Advertising is based on one thing: happiness. And do you know what happiness is? Happiness is the smell of a new car. It’s freedom from fear. It’s a billboard on the side of a road that screams with reassurance that whatever you’re doing is OK. You are OK." —Don Draper

"Success comes from standing out, not fitting in." —Don Draper

"Believe me, somewhere in this business this has happened before." —Roger Sterling

"What you call love was invented by guys like me... to sell nylons." —Don Draper

"I’m just acknowledging that life, unlike this analysis, will eventually end, and somebody else will get the bill." —Roger Sterling

"One never knows how loyalty is born." —Bert Cooper

"You're painting a masterpiece, make sure to hide the brushstrokes." —Betty Draper

"I have a life and it only goes in one direction. Forward." —Don Draper

"Nostalgia: It's delicate but potent... In Greek, 'nostalgia' literally means 'the pain from an old wound.' It's a twinge in your heart far more powerful than memory alone. This device isn't a spaceship, it's a time machine. It goes backwards, and forwards... it takes us to a place where we ache to go again. It's not called the wheel, it's called the carousel. It lets us travel the way a child travels - around and around, and back home again, to a place where we know are loved." —Don Draper 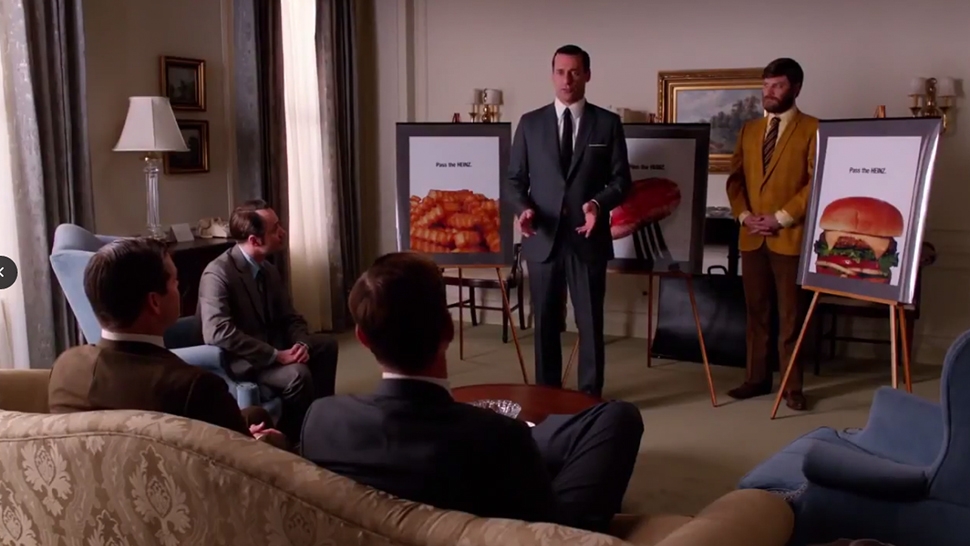 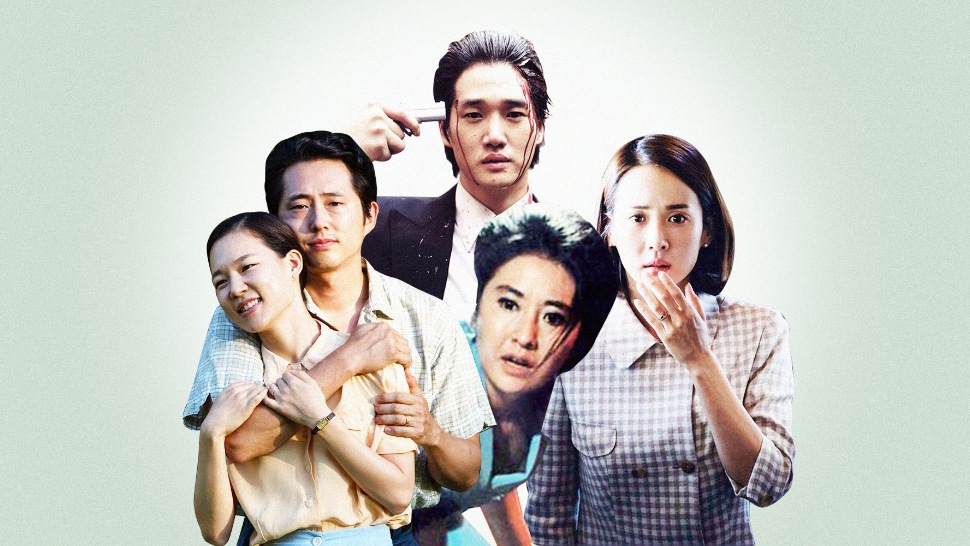 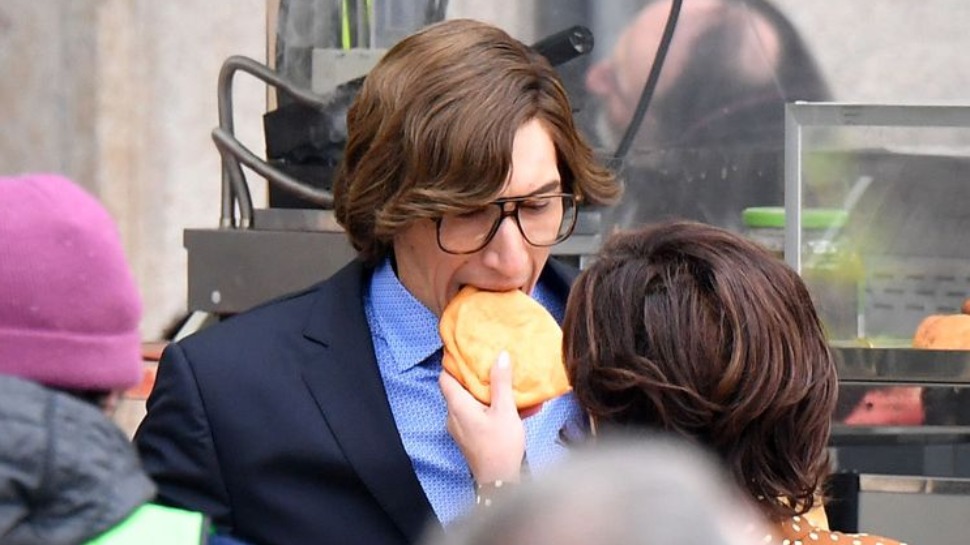