'Leaving Neverland' premiered at Sundance to a standing ovation and outrage from the singer's family. 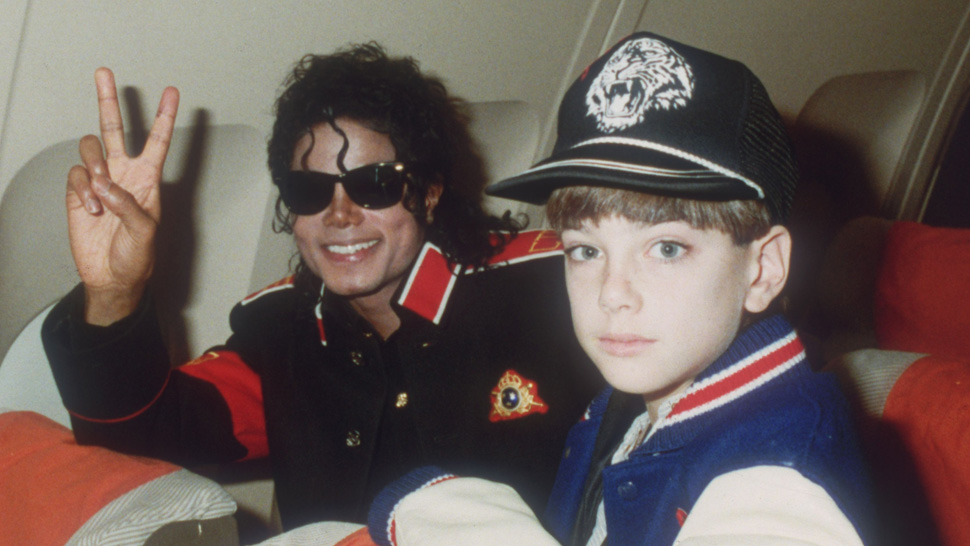 Late last week, Park City police were preparing for the worst at Sundance. Fans of Michael Jackson were threatening to protest the premiere of Leaving Neverland, a new documentary from director Dan Reed that investigates child abuse claims against the late artist.

The night of the premiere, policemen patrolling the area with bomb-sniffing dogs outnumbered the few protesters outside of the Egyptian Theater, according to reports. And the film debuted to a standing ovation, with Variety calling it a"devastatingly powerful and convincing testimony that Michael Jackson was guilty of child sexual abuse."

In a statement to the Associated Press, Jackson's family said they are furious at Wade Robson and James Safechuck, who claim they were sexually abused by Jackson when they were ages 7 and 10. Robson testified in Jackson's defense at the singer's 2005 trial, where he was charged with molesting a 13-year-old boy. A jury found Jackson not guilty. At the time, Robson told the court he spent the night in Jackson's bed, but was never molested. In 2013, he filed an unsuccessful lawsuit against Jackson's estate, saying Jackson sexually assaulted him for years.

Jackson's family spoke out against the documentary earlier this month when Sundance first announced that it would be premiering at the film festival. In preparation for the backlash, Sundance preemptively warned sponsors of the controversial subject matter.

In its review of Leaving Neverland, the Hollywood Reporter wrote of Robson and Safechuck's story:

It's all complicated and heartbreaking and just as their perspectives aren't the same today (both are relatively new fathers) as when they were pre-teens or in their twenties, it's doubtful you'll feel exactly the same after watching four hours of Leaving Neverland—whether you came in having already shredded your Thriller albums or prepared to picket a Sundance premiere to protect Jackson's memory.

Meanwhile, Michael Jackson's nephew Taj Jackson wrote in a tweet on Sunday, “My family and I have known Wade and his family since he came to America. Don’t tell me a 4-hour one-sided hit job that you watched is more reputable than people who actually knew him and saw his interactions. This is all about money and the desperate need to be relevant again.”

The full four-hour documentary will debut on HBO this spring. 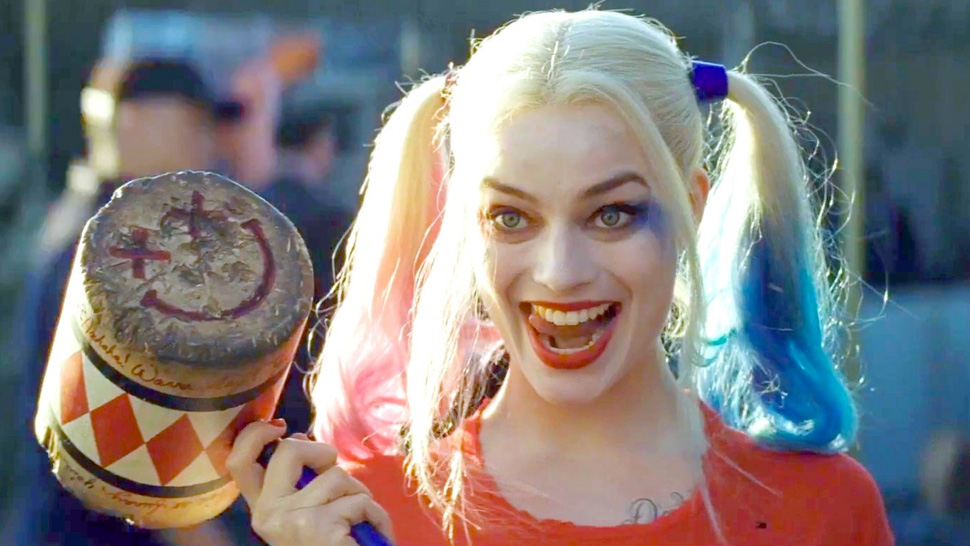 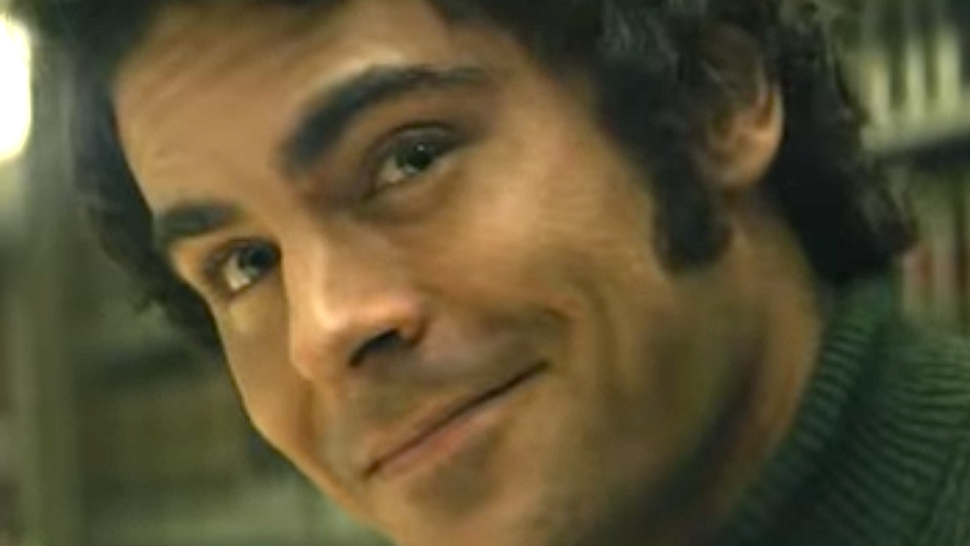