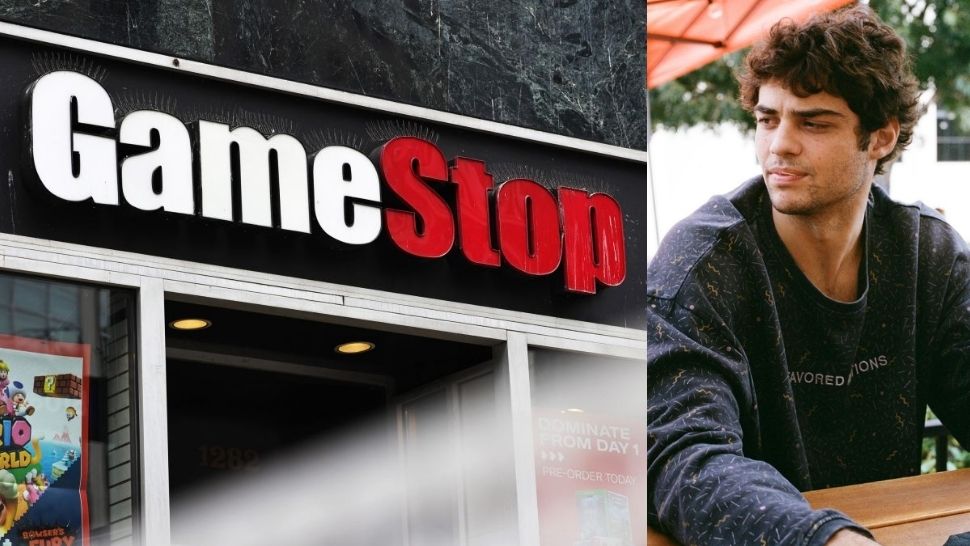 By now, we know just how efficient Netflix has become at churning out content. What was once an underdog streaming platform up against bigwig Hollywood studios is now a well-oiled machine far ahead of up-and-coming competitors like Disney+ and Hulu.

So it shouldn’t surprise us that the streaming giant has snatched up the opportunity to make the first film of the GameStop stocks drama, which is still unfolding before our eyes. Since everyone else is cashing in on the GameStop short squeeze, why shouldn’t Netflix?

According to Deadline, Netflix is in talks to make a film on this unprecedented event, which pits Reddit traders against Wall Street hedge funds. In a modern-day capitalist David and Goliath scenario, Reddit traders are attempting to “stick it to the man” and “beat the system” as they turn Wall Street’s strategies against them.

Noah Centineo, romcom hero of Netflix, will reportedly play a major role. No word yet if he’ll take on the role of Kevil Gill, the Reddit user who began the “Reddit rebellion” against hedge funds that were banking on GameStop’s downfall. Mark Boal, Oscar-winning writer of Zero Dark Thirty, will write the script. Meanwhile, NYU professor and entrepreneur Scott Galloway will consult.

There’s already a book in the works for the GameStop short squeeze, a deal that was bagged by MGM and Ben Mezrich, the same author who wrote the book The Accidental Billionaires, which was the foundation of the award-winning film The Social Network.

The GameStop film will reportedly focus on how social media became a key player in “democratizing” trading, which has long been dominated and determined by the men in suits on Wall Street. Whether the long-term effects of this situation are good or bad, we’re still not sure.

The GameStop fiasco isn’t over, and with how fast Netflix works, it wouldn’t be improbably to say we might see a GameStop film on the streamer by the end of the year. 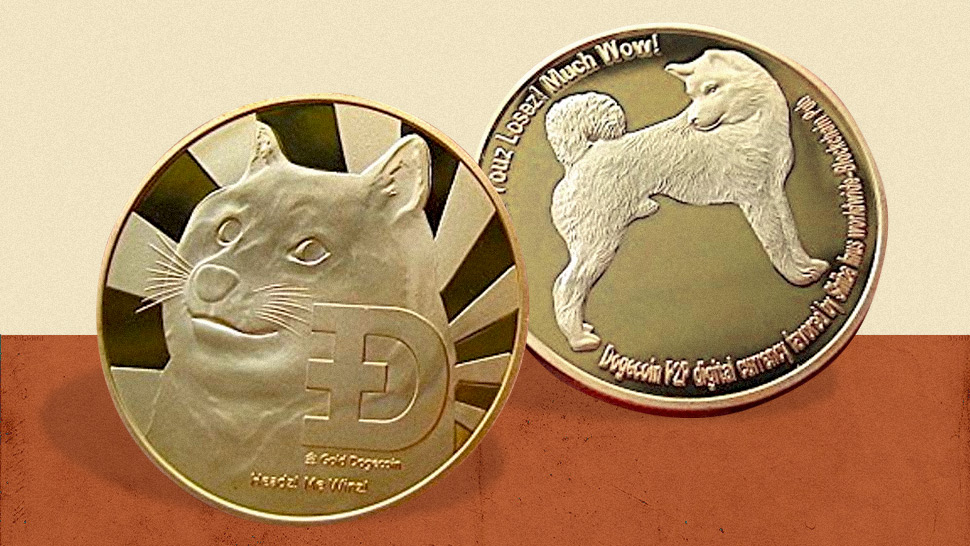 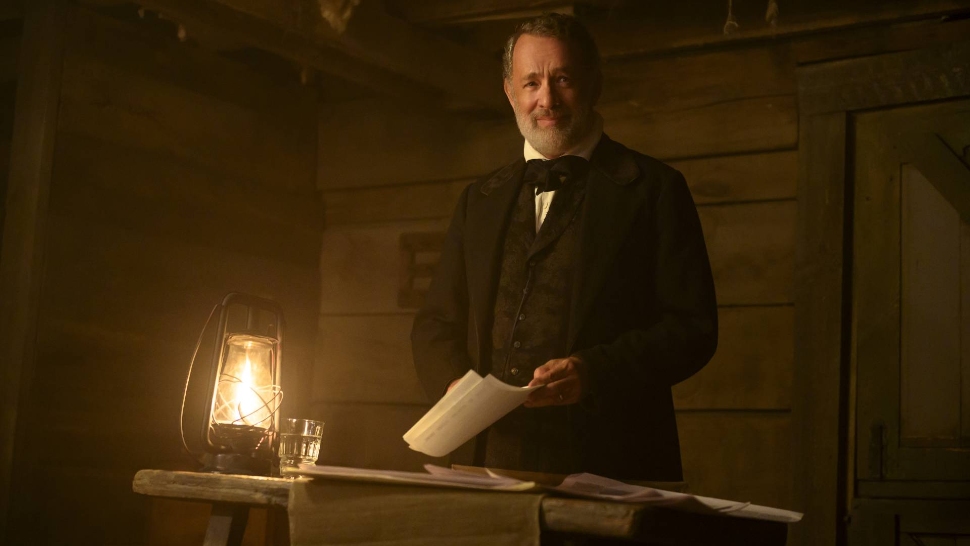 Everything Coming to and Leaving Netflix in February 2021
More from EsquireMag.ph 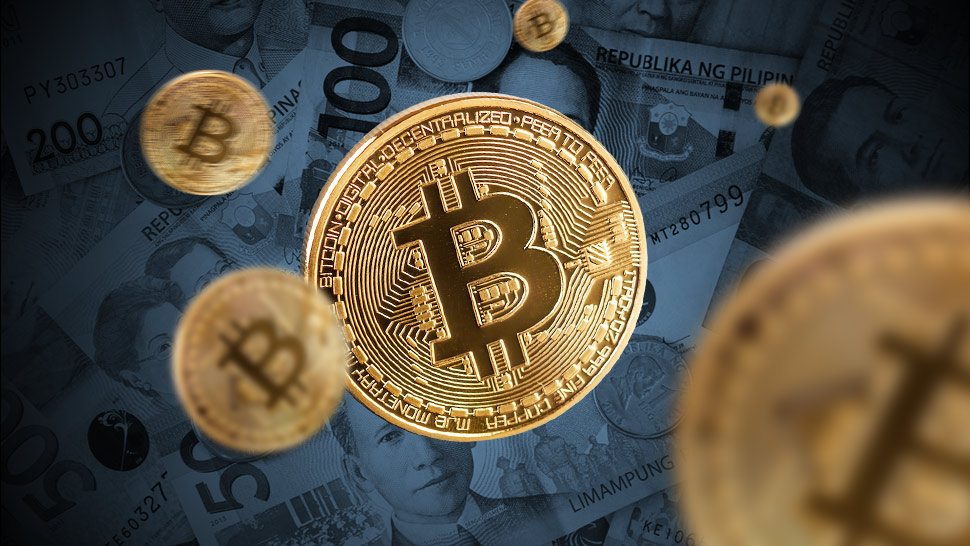 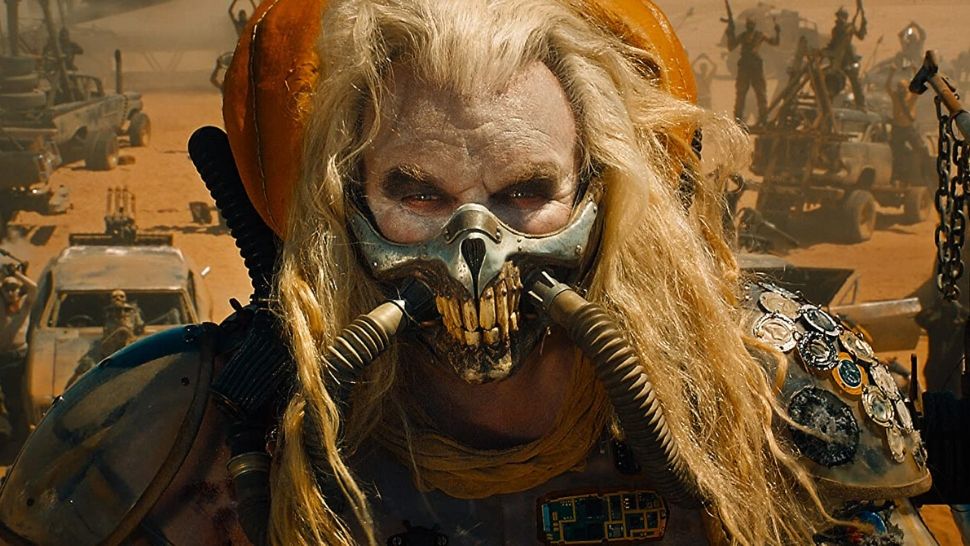