Hot on the heels of the first-look picture of the whole Ocean's 8 cast together, the movie has decided to now go one better and drop its first official poster.

And not only does the poster feature the all-female line-up, but it does so in some serious style too: 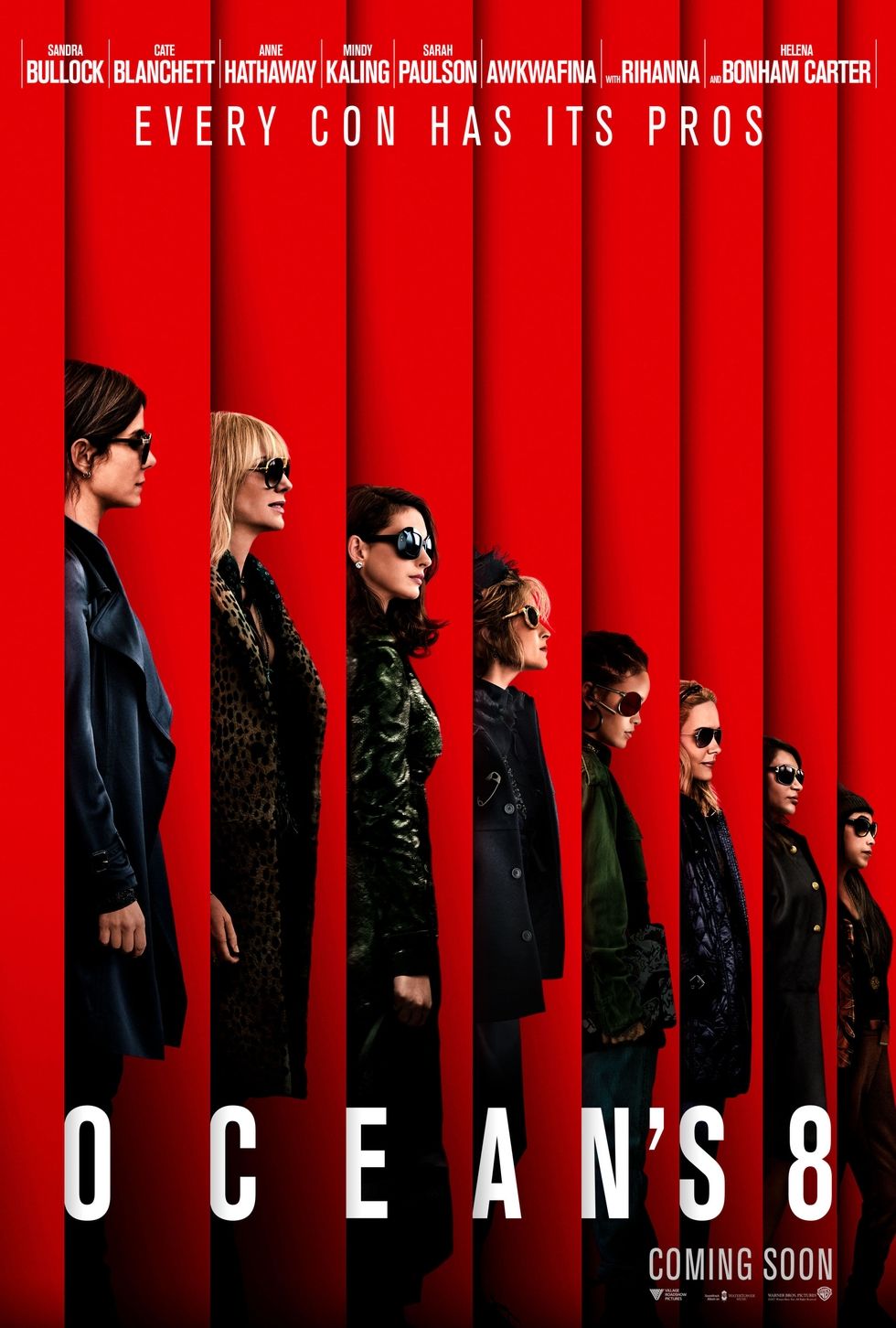 The Ocean's 11 spin-off stars Sandra Bullock as Debbie Ocean (the estranged sister of George Clooney's Danny Ocean), who assembles a team to pull of a daring heist at the New York Met Gala.

That team just happens to be made up of some of the biggest female stars in Hollywood today, featuring the likes of Cate Blanchett, Anne Hathaway, Mindy Kaling, Sarah Paulson, Rihanna, Awkwafina, and Helena Bonham Carter.

While we still don't know much about the details of the film, earlier this month Bullock shared a little about her character Debbie, including the fact that by the time we meet her in Ocean's 8, she's been incarcerated for five years. 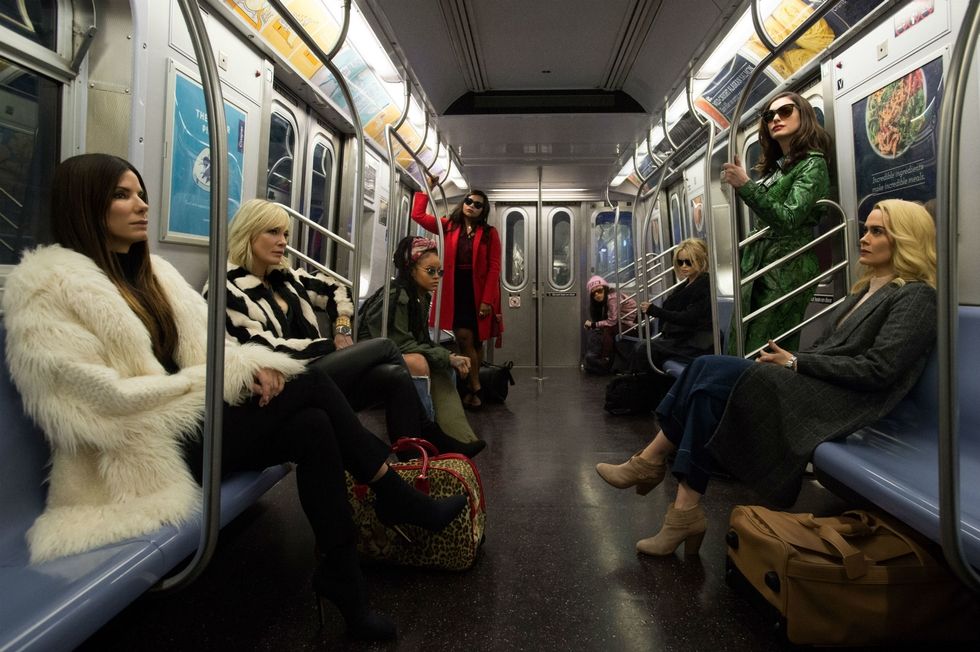 Bullock also shared that every woman in the group has their own defined role to play. "Everyone has their speciality, yes," she said. "What's fun is that it's not their whole life. They haven't been able to do what they're brilliant at because the industry, if you can call it the industry, the industry of crime hasn't really allowed them to excel and execute what they're good at [...] and here comes Debbie Ocean who enlists the help of them, but not because she only wants females." 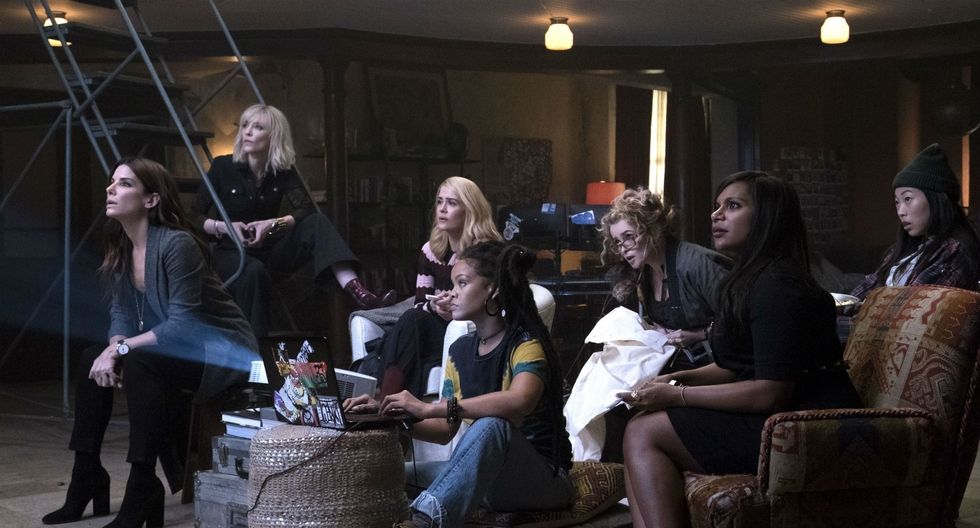 Ocean's 8 is being directed by the Oscar-nominated Gary Ross from a screenplay he co-wrote with Olivia Milch.

The film is currently lined up for a summer 2018 release.