The 22-year-old stole the show at the Once Upon a Time in... Hollywood premiere 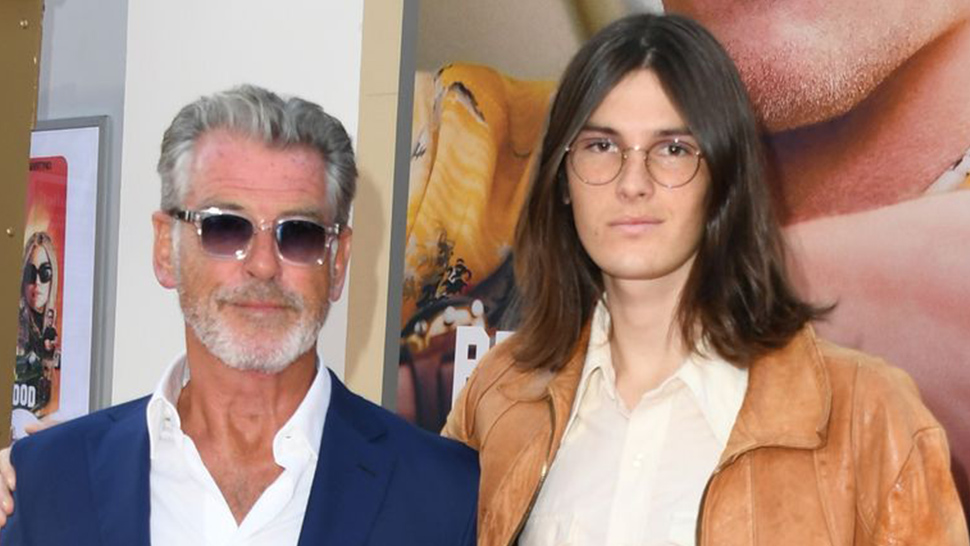 As we progress in life, as our bones grow weary and old, we become our fathers. No, really. You're turning into your old man with every death of a cell, whether you like it or not. But before all that, there's the wild phase, the kickback phase, the ocean in which you swim amongst the cool and on-trend to contrast with papa dearest. Pierce Brosnan's son, Dylan, is eyeball deep.

At the Once Upon A Time In... Hollywood premiere, the 22-year-old stole the show. It wasn't with the standard uniform, either. Instead, Brosnan Jr. took cue from the film itself, pulling together the stuff of an unsuspecting background character that'll undoubtedly meet an unnecessarily grim end in Quentin Tarantino's tenth film.