It’s running for a week and a half at three cinemas. 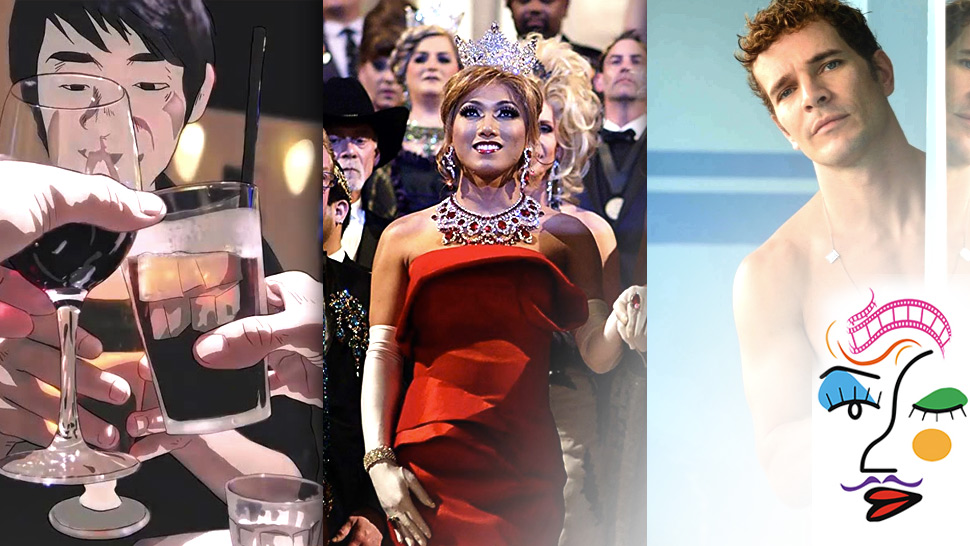 Here are just some of the many films that you can catch in this film festival:

50 Years of Fabulous by Jethro Patalinghug

The festival opens with this documentary about the Imperial Council of San Francisco, a 50-year-old LGBT charity organization that was founded by activist, drag queen, and performer Jose Sarria. The film shows the impactful history that the organization has made and its struggle to remain relevant, in spite of current societal and political event.

Leitis in Waiting by Dean Hamer and Joe Wilson

The film tells the story of the Tonga Leitis, a group of transgender women who are fighting against prejudice from religious organizations in the South Pacific Kingdom. It follows Joey Joleen Mataele, who has organized a beauty pageant, mentored a young leiti, and faced opposing religious views and political laws against cross-dressing.

This Brazilian film tells the story of a handsome and self-absorbed lifeguard who was accused by a teenager’s parents of kissing their son. It highlights the role of social media in causing an enormous and impactful backlash, whether or not he actually did it.

The Taiwanese documentary explores a lesbian mother’s past and her relationship with her filmmaker daughter Hui-Chen Huang. It shows Asian family ties and difficulties in communication, the LGBTQ situation in Taiwan, mental health, and the themes of hope and looking forward to the future. Small Talk features conversations between the mother and the daughter, as well as interviews with Anu’s siblings and ex-girlfriends.

This Thai thriller tells the story of Kade as she looks for her husband, Tae, who has been missing since his trip to Korea. She seeks help from Tum, her friend who’s a policeman. While Tum suggests to her that Tae took a longer trip without telling her, Kade discovers secrets that greatly affect her life and make her question her trust in other people.

Boys for Sale by Itako

A Japanese documentary, Boys for Sale shows the life of the urisen, a group of straight boys in Tokyo who sell sex to men, and their work experiences, recruitment process, and living conditions. Sex trade in the area started centuries ago and this award-winning film explores how it’s still happening in society today.

Memories of My Body by Garin Nugroho

This Indonesian feature tells the story of Juno, who was abandoned as a child by his father at a village in Center Java, and his life since he joined the Lengger dance center. It is here where men develop their feminine appearance and movement. Learning all of these in an unstable social and political setting forces Juno to move between villages and go through a battle that only he can face.

This 2017 Filipino film boldly paints the true picture of prostitution through the eyes of transgender women Tuesday, Amanda, and Barbie. They are sex workers in Burgos, Makati and each other’s friends. It follows their journey through rough clients, past lives and histories, and dangerous world of drugs.

A Spanish film, Carmen Y Lola follows Carmen who lives at a gypsy community in Madrid and is expected to get married and have many children. All that changes when she meets Lola, a fellow gypsy who likes girls. As they get to know each other, their romantic relationship develops, which threatens their relationships with their families.

This Filipino classic tells a story from the perspective of Bobet and how he saw his mother Charing react to the news that her father Juanito died. With their relatives gathering to mourn and grieve, their time together is spoiled by superstitions about the dead and the family’s issues with each other. Starring Marilyn Reynes, Gina Alajar, Elizabeth Oropesa, Dick Israel, Roderick Paulate, and more.

This international feature documents that story of two gay Syrian refugees, Husein and Mahmoud, who are trying to make a life for themselves. Husein, a barber in Istanbul, is hiding his gay identity from his family. Meanwhile, Mahmoud, a refugee in Berlin, is the founder of the LGBT movement in Syria. Both of them dream to join an international beauty contest that holds a lot of meaning for each of them. The film follows whether or not it comes true, in spite of their living conditions and religion.

Call Her Ganda by PJ Raval

Trust and fidelity are put to test in Duda, a 2003 Filipino film that centers on a gay couple. Cris is a famous, young director who meets and forms a relationship with Erick. But, they have opposing views on monogamy, which leads to dangerous jealousy and a suicide attempt. Meanwhile, Cris’ friends watch from a distance and speculate what’s going on between the two. The film stars Andoy Ranay and Paulo Gabriel.

Translacion is a movie that focuses on four LGBT couples and their opinions gender equality, marriage rights, romantic relationships, and happily-ever-afters. It also looks into the country’s views towards homosexuals, which altogether brings about a discussion of the society’s faith and morals.

Rome and Juliet by Connie Macatuno

Rome and Juliet tells the story of two women who form a forbidden relationship. Juliet is a teacher and a bride-to-be who gets Rome to be their wedding planner. Their meetings and preparations lead to a friendship and a different kind of connection. However, Marc, Juliet’s fiancé, finds out about their relationship and complicates everybody’s lives. The Filipino film stars Andrea del Rosario, Mylene Dizon, and Rafael Rosell.

The Filipino film, which features Gloria Diaz and Elizabeth Oropesa, tells the story of Chedeng and Apple, two friends who are both in the 60s. Chedeng’s husband just died and she has decided to come out of the closet, while Chedeng has committed a crime of passion and beheaded her live-in partner. Together, they go on an adventure to look for Chedeng’s ex-girlfriend with the severed head in a Louis Vuitton bag.

It Runs in the Family by Joella Cabalu

Jay Cabalu is a young, gay Filipino-Canadian artist. He and his sister Joella go to Oakland in California and Manila to meet their queer relatives and look into how they deal with their Catholic faith, sexuality, and family relationships. The film tells a story of identity and acceptance, especially among family, in spite of different opinions and religious standpoints. 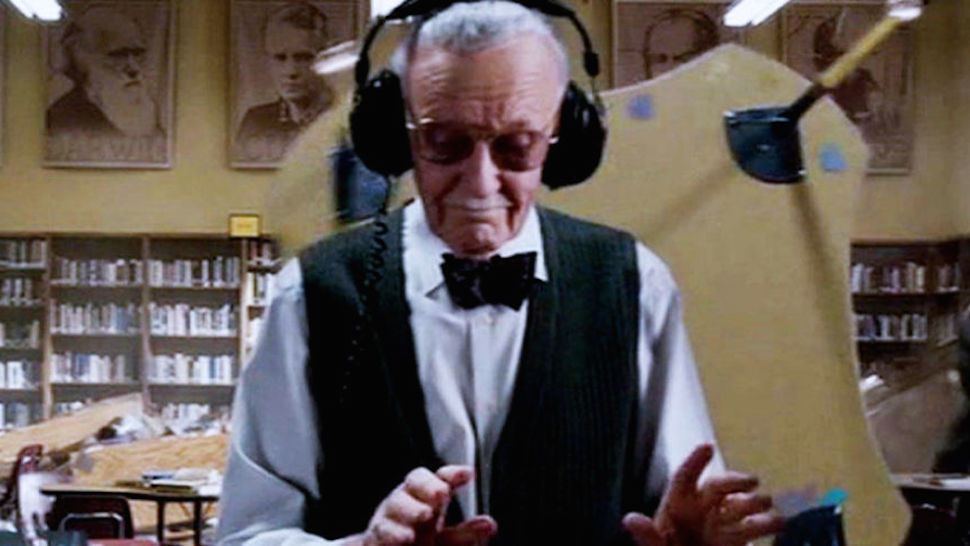