Shadow and Bone Season 2 Will Continue to Expand the Grishaverse

The cast and creators of the hit Netflix fantasy show have hinted at big things to come for the adaptation of the book series. 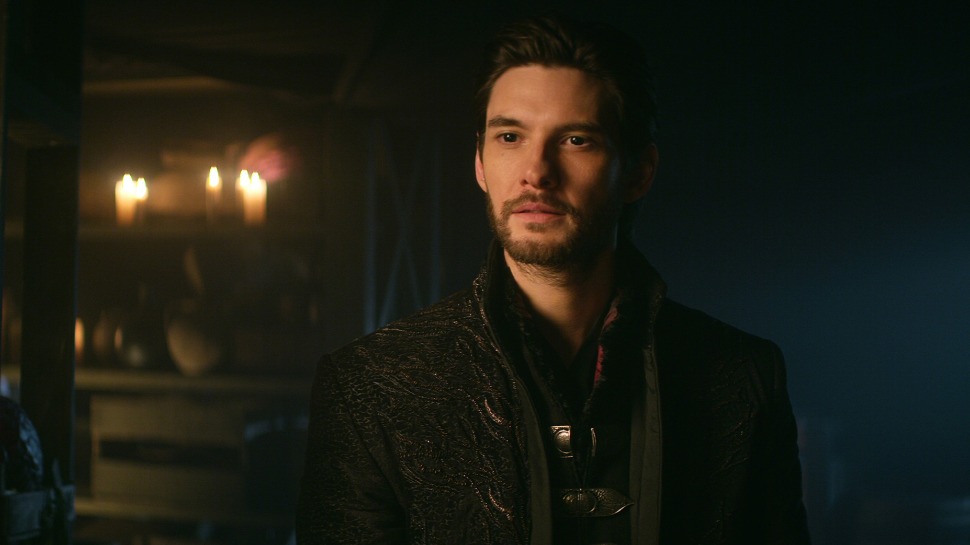 Ater Netflix’s YA fantasy series Shadow and Bone dropped on Friday, April 23, both longtime Grishaverse connoisseurs and newbies alike had the weekend to get hooked. So it’s not exactly shocking to see the show lounging comfortably in the No. 1 slot on Netflix’s Top 10. Of course, with such an expansive audience tearing through the eight episodes, that means there’s plenty of noise around a potential Season 2—and, thankfully, the actors and creators are already dropping breadcrumbs about what might happen next.

Even though the show has yet to be officially renewed, there’s plenty of reason to believe it’s well on its way. Here’s what we know so far.

Will there be a second season of Shadow and Bone?

We have three solid reasons to believe a second season is all but guaranteed:

1| Shadow and Bone is already a hit, both critically and popularly, which is always a good signpost for renewal.

2| The Grishaverse novels on which the show is based number seven, which means there’s plenty more material for Netflix to draw on, a la Bridgerton or similar adaptations.

3| The site What’s On Netflix—which has its nose to the ground when it comes to renewal news, and has been correct about other shows like Ozark and Fate: The Winx Saga—reports the show has already been renewed.

The first season ended on a major cliffhanger, in which General Kirigan (Ben Barnes) emerges from the Shadow Fold alive, if not unscathed. But perhaps more shocking are the soldiers following him—an army of shadow creatures, known in the books as nichevo’ya. Any Grishaverse fan worth their salt will tell you these monsters spell nothing but trouble, and their existence points to a brewing war between Kirigan/the Darkling and the Sun Summoner.

In the last few minutes of the final episode, our heroes Alina Starkov and Mal Oretzev are headed off on a boat to Novyi Zem, across the ocean from their homeland of Ravka. In an interview with Esquire, Archie Renaux, who plays Mal, revealed that he hopes and believes a Season 2 would reveal more of the Grishaverse map.

“I'm really excited for the possibility of our characters exploring new lands in this world, different countries and being around different cultures,” he said. “Hopefully we will get to see that.”

Of course, with that expanded map comes new characters, including Nikolai Lantsov. In an interview with Inverse, showrunner Eric Heisserer let slip that a future season would almost certainly include the beloved privateer prince.

Will the main cast return for a second season?

In numerous interviews both before and after Shadow and Bone’s release, cast members have repeatedly expressed their enthusiasm at continuing their character arcs.

“[Zoya] goes on a real journey,” Sujaya Dasgupta, who plays Zoya Nazyalensky, told Collider. “It’s just nice as an actor as well to kind of delve into it and just see where she starts and it’s just a richer arc for her,” hinting that there’s much more of Zoya’s story to come.

Kit Young, who plays Jesper Fahey, one of the Ketterdam-based criminals known as the Crows, revealed a similar excitement for what comes next: “I get to play a version of Jesper who isn’t as street smart as he is in that first book,” he told Seventeen. “He’s a bit more naive and wide-eyed at the world and is just along [for] the ride. He doesn’t have all of this emotional baggage just yet, so I get to plant seeds for later.”

Will there be a Six of Crows spinoff?

When asked by ELLE.com whether there’s any reason for fans to anticipate a separate Six of Crows show, based on author Leigh Bardugo’s books of the same name, she responded, “I mean, my fingers are very crossed. I think we’re all forming a giant prayer circle. It really just depends on how audiences respond...There are certainly many characters I would love to see brought to life, and you get greedy. It’s impossible not to. To think, they worked so much magic in this first season—imagine what they could do with a little more road to travel.”

Will the rest of the Grishaverse novels be adapted for the screen?

Bardugo told ELLE.com, “I want to see the whole story, and I know that’s crazy. I know it’s unlikely. And I don’t think it would take seven seasons to get us through seven books. I would love to see the whole story unspool. I think that would be something special.” We can’t help but agree.