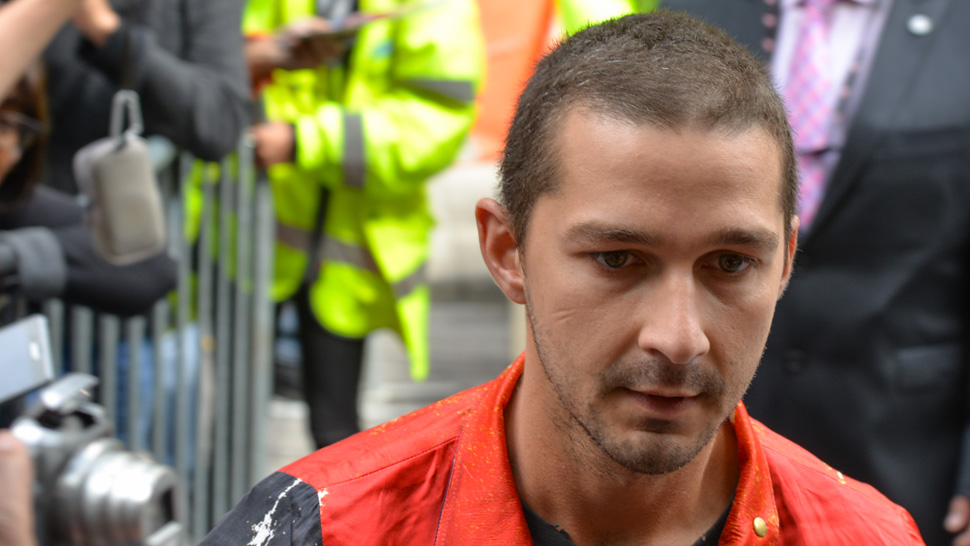 Shia LaBeouf is set to play his own father in an upcoming movie loosely based off the Transformers star's own life.

Honey Boy is titled after the nickname the actor had in childhood, and will focus on the difficult relationship LaBeouf had with his father over the course of a decade.

The project will be directed by Alma Har'el, with Variety reporting that the story will follow a child star who's attempting to mend his relationship with his "law-breaking, alcohol-abusing father" over the course of a decade.

With LaBeouf playing his father, Lady Bird and Three Billboards Outside Ebbing, Missouri star Lucas Hedges will be playing the young Shia. 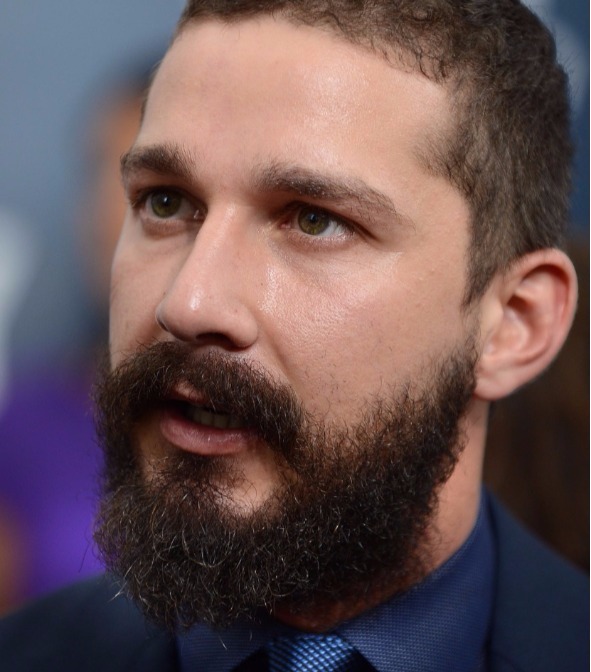 Shia LaBeouf has had a rough couple of years himself, including multiple arrests. He admitted last year that: "My outright disrespect for authority is problematic to say the least, and completely destructive to say the worst. It is a new low.

"I have been struggling with addiction publicly for far too long, and I am actively taking steps securing my sobriety and hope I can be forgiven for my mistakes." 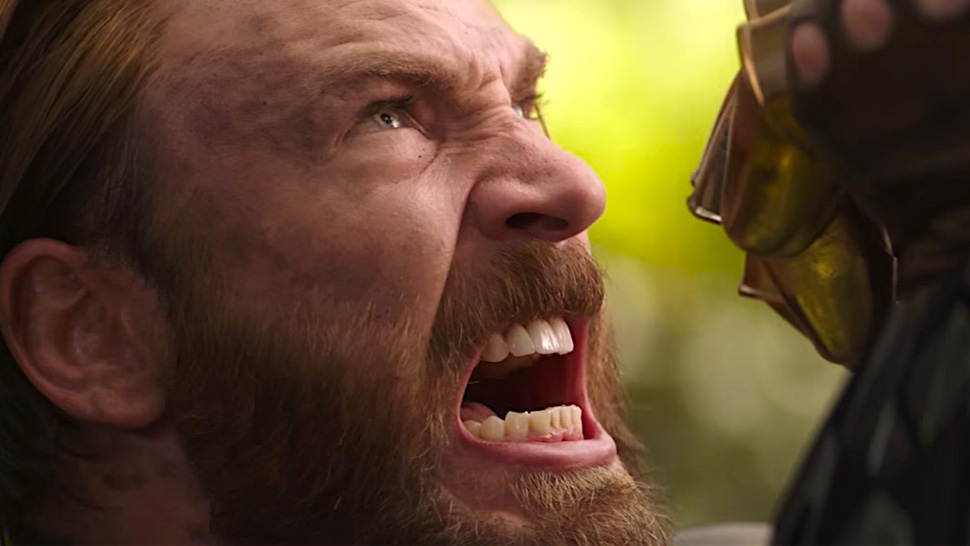 Does the New Avengers Trailer Hint at Who Might Die in Infinity War?
All Photos
Comments
View As List