Same, to be honest.

To think that the Game of Thrones creators knew that Bran Stark would end up on the Iron Throne when they were first promoting Season One is a bit of a stretch. At that time, they had no idea that the show would be such a phenomenon. And they certainly didn't know that the show would eventually pass the books. And they didn't know George R.R. Martin's ending until he told them in 2013, when the show was in its third season.

But that doesn't make it any less incredible that the first poster for Game of ThronesSeason One coincidentally has a sneaky little spoiler in it for the series finale. If you look closely, there's a raven sitting on the Iron Throne to Ned's right. It just so happens that Bran Stark, the Three-Eyed Raven, ends up being chosen as the next king of Westeros in the Game of Thrones finale. 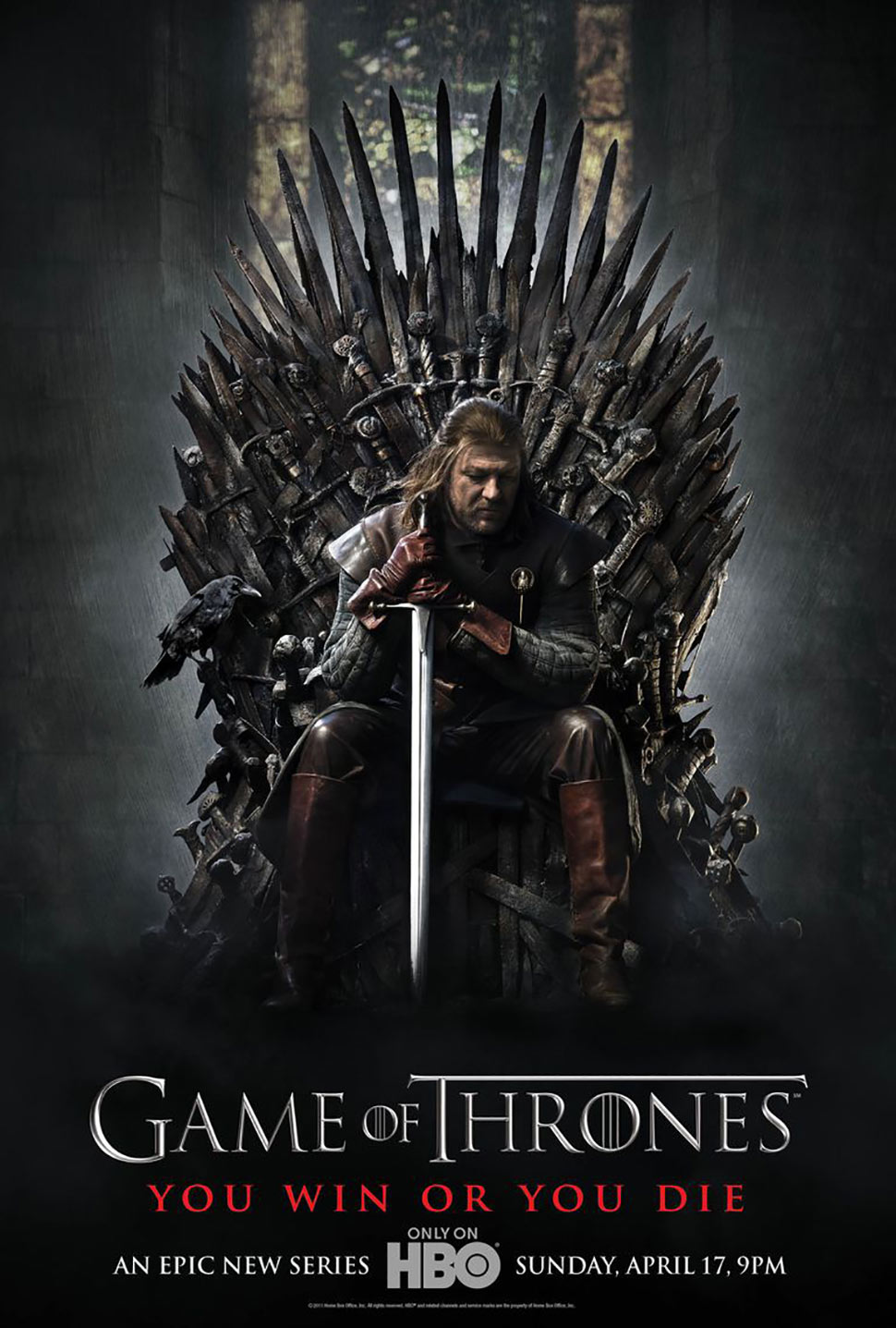 Well, when Sophie Turner sat down alongside Jessica Chastain for an interview with Metro about their upcoming Dark Phoenix, the Game of Thrones star had no idea that this coincidental spoiler existed.

"You know the poster for the first season—you know what’s on it?" Chastain asks Turner. “So it’s your papa on the throne, and there’s a raven on the throne, right to his right.”

Only time will tell what other subtle clues are hidden in the early seasons of Game of Thrones. To be fair, Martin has been writing this story for about 50 years, so he's obviously had this whole thing planned out from the very beginning. We just need to wait and see how he'll finish those books.