The actor is set to fly again, this time as the villain in Marvel's latest blockbuster. 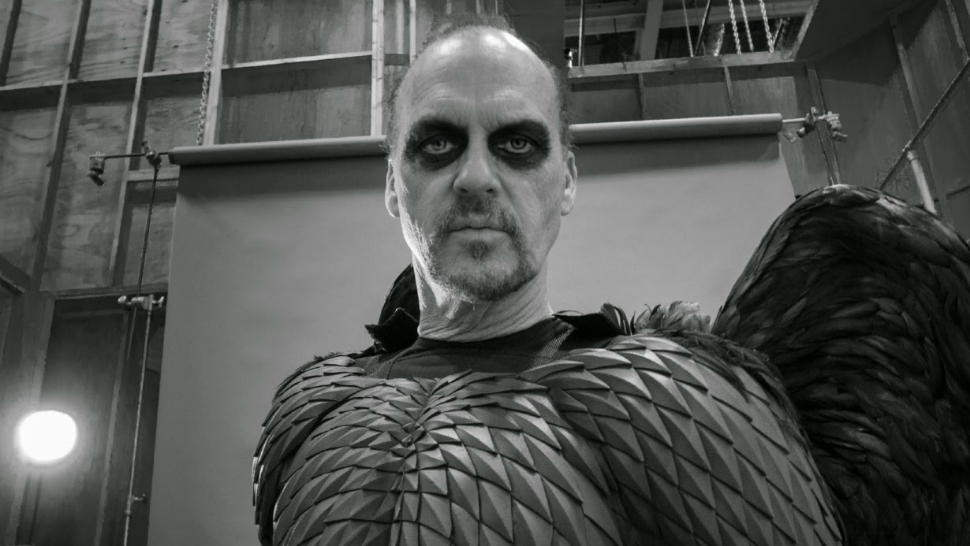 Marvel just confirmed one of its worst-kept secrets.

It's been known for months that Batman legend Michael Keaton will return to the superhero genre as the villain in Spider-Man: Homecoming, and many speculated he'd play The Vulture.

Marvel remained tight-lipped all through production, only for Kevin Feige to now slyly confirm Keaton as The Vulture while chatting about his dream villains for the future. 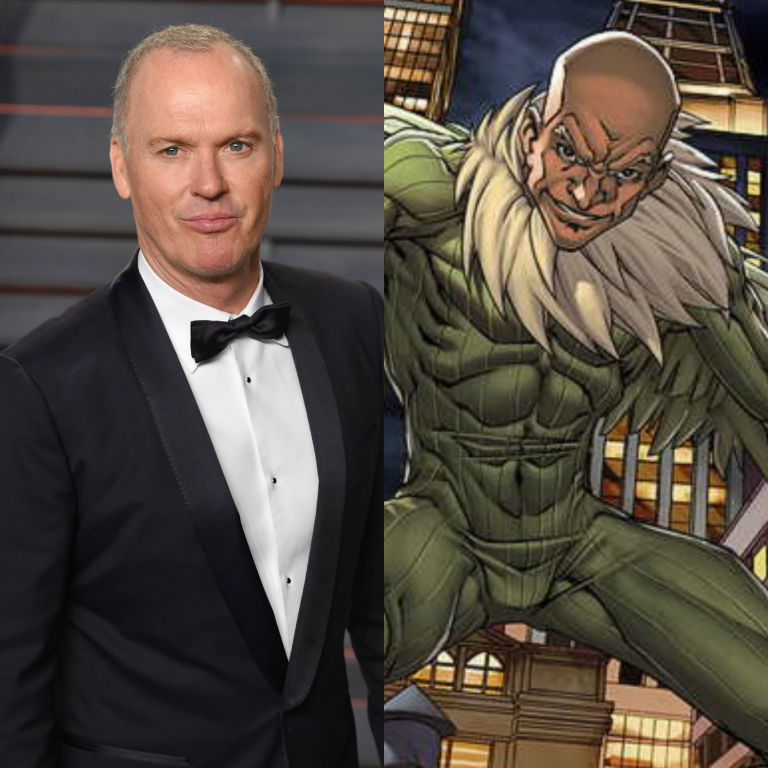 "We've had a wish list and most of them in the near-term are coming together," Feige told the Toronto Sun. "Cate Blanchett is playing Hela in Thor: Ragnarok.

"Michael Keaton's Vulture in Spider-Man is something. And of course, finally, we're showcasing Josh Brolin's Thanos (in the upcoming Avengers: Infinity War). We're looking forward to that very much."

No word from Feige quite yet on the rumours that Spider-Man: Homecoming will also introduce Bokeem Woodbine as Shocker and Orange Is the New Black's Michael Chernus as the Tinkerer.

With all of these villains joining forces, it's handy that the web-slinger (Tom Holland) will have Iron Man (Robert Downey Jr) at his side to defend New York City.

This early world-building for Spider-Man makes sense, considering Marvel and production company Sony already have a Homecoming sequel in the works.

"My next project I can't tell you about, but we've just finished Spider-Man and we're talking about the second one and who the villain is going to be and where we're going," Holland recently teased.

"I don't know what, but it was sort of, 'How do we do a journey for Peter not dissimilar for what the students of Hogwarts would go through each of their years?' which was one of the early ideas we had for the movies." 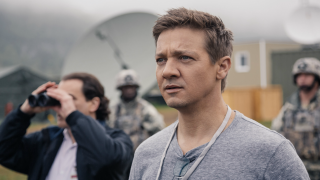 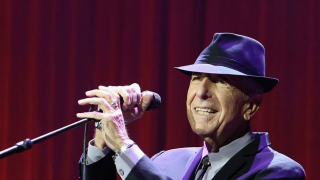