After some well-publicized studio disagreements, the future of Spider-Man will be one devoid of a lot of the friends he’s made in the Marvel Cinematic Universe. Sony own the rights to Spidey, while Disney have everything else—the contract that led to his involvement in the MCU films, and MCU characters’ involvement in Spider-Man: Homecoming and Far From Home, literally took years to draw up.

And it’s over now—a dispute over money and credits means that subsequent Spider-Man films won’t have any more Happy Hogan, Pepper Potts, Nick Fury or Maria Hill in them. It also means that the Venom sequel and other proposed “Spider-Man extended universe” films—Morbius The Living Vampire, Black Cat, Silver Sable, the Sinister Six—can have Tom Holland’s Peter Parker in them now, something that was by no means a given before.

All of which is fine… as long as we don’t get another goddamn Uncle Ben.

Uncle Ben is an enormously important figure in two important cultural institutions: instant rice and Spider-Man. In the latter, his death is what galvanises young Peter Parker into using his newfound arachnid abilities for good, and his mantra “with great power comes great responsibility”, is a key element of the whole Spidey ethos.

(It’s a classic, iconic line which for one reason or not was completely mangled in 2012’s The Amazing Spider-Man, when Martin Sheen’s Uncle Ben inexplicably paraphrases one of the most perfect lines in pop-culture history as “If you [can] do good things for other people, you [have] a moral obligation to do those things.”)

Spider-Man: Homecoming, though, did a great job of dodging the whole Ben story. There’s a vague mention of Aunt May going through a tough time, and Ben’s initials show up on Peter’s suitcase in the sequel, and that’s pretty much it. That’s brilliant. It seemed like a specific, welcome decision after overdoing the origin-story formula over a bunch of MCU films.

The worry is that, now that Sony are on their own, they’ll panic and slap in a twenty-minute flashback of a story everyone knows. Someone high up will go “Why don’t we do Uncle Ben’s murder? Look, Tom Holland’s still only 23—we can dress him like a child, surround him with tall people and have him play 11. Or do the thing where they made Chris Evans all scrawny in Captain America, or made Marlon Wayans tiny in Little Man.” And we’ll see the same bloody thing again.

There he’ll be, Uncle Ben, a figure who – just like Thomas and Martha Wayne – has been slaughtered and re-slaughtered on screen endless times, and doesn’t really need to do it again. Batman films don’t need to have the bit where his parents are gunned down, and Spider-Man films don’t need to begin with an old guy hanging round dropping sage bits of wisdom and looking incredibly murderable.

There’s a tendency to origin-story the living shit out of things, but that seems incredibly unnecessary when dealing with household-name characters like these. Their origin stories are part of our shared cultural knowledge and don’t need to be joylessly reenacted every four years when there’s a reboot. Do we need to see Krypton get destroyed again? Is anyone surprised that the Waynes don’t make it home from their trip to the theatre? Who thinks “Oh, I like this Uncle Ben guy, I can’t wait to see what he does next”? They’re the superhero movie versions of a nativity play.

Good luck to everyone involved in what sounds like an administrative and creative nightmare, as both massive franchises try to figure out how to get away without mentioning fairly substantial missing characters. Just, Sony, please resist the urge to go down the easy, boring, crap road someone important is is almost certainly, right now, thinking about going down. You’ve got Spider-Man back. You get to decide his big-screen future. That’s a really powerful position. And with great power, comes... dunno, something or other.

About The Author
Mike Rampton
View Other Articles From Mike
Get The Latest Updates From Esquire!
Subscribe to our newsletter!
Latest Feed
Load More Articles
Esquire Money 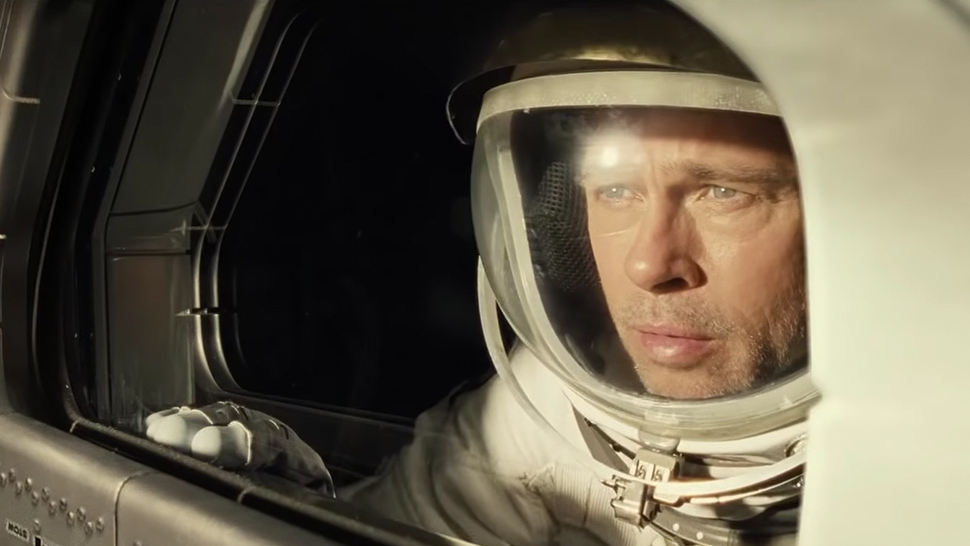