The AT-AT is one of the worst ideas ever created for an all-terrain vehicle-until the AT-M6. 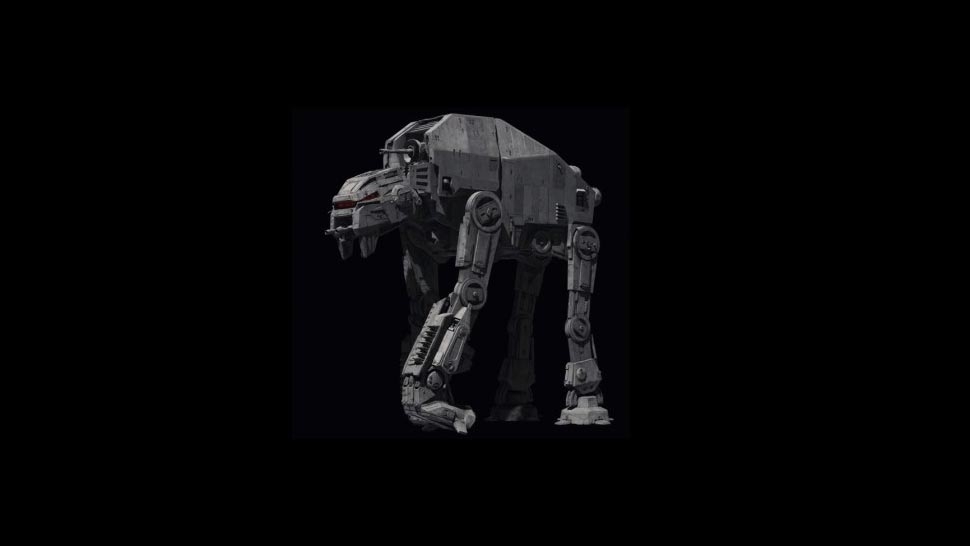 For snarky defense wonks like me, a new Star Wars movie means one thing: new military hardware to lambast. George Lucas' original sci-fi trilogy may have inspired a billion-dollar franchise, but it is a series that willfully abandons common military tactics, simple physics, and even common sense in the effort to create a cool new toy. To be fair: Star Wars tech is cool, and the original stop motion AT-ATs were a cinematic masterpiece. But after a moment of reflection, you realize they make idiotic military weapons.

That trend continues in 2017. This month we saw images of two new mega-machines that'll debut in this year's Star Wars: The Last Jedi: the new AT-AT, called the AT-M6 (All Terrain Megacaliber Six), and The First Order's Dreadnaught (which looks like a giant slice of pizza.) We're going to focus on the AT-M6 armored troop transport. Compared to the already dismal batting average for creating tanks that would actually be effective in a galaxy, far, far away, Star Wars somehow found a new low.

First, I need to put it out there once again: The original Imperial Walker is a dreadful design. It must be the result of some patronage scheme involving a Sith-friendly robotics manufacturer. Walking robots have inherent stability problems, and in nearly any scenario, a tracked or wheeled vehicle is much, much better.

It's not just the feet, either. The AT-ATs were terrible also because of their ridiculous size. Packing all of your invading troops into a handful of transports is a terrible idea. It's better to distribute them among many smaller vehicles, so a successful attack doesn't kill as many troops. How did the Imperials ever win Hoth? 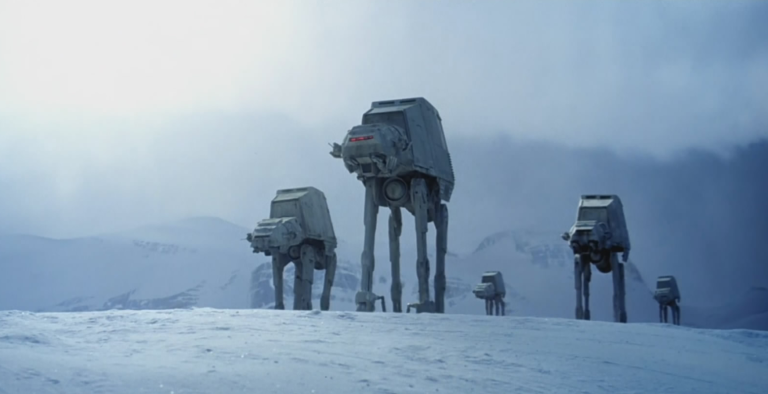 So dumb. Also, low-flying vehicles and hovercraft should really be a First Order research priority.

Now let's move on to the new AT-M6, which takes basically all the terrible tactical ideas we found in the AT-AT and makes them worse. Where The Force Awakens' Starkiller Base was just a super-sized version of the Death Star, the AT-M6 is the same formula applied to an AT-AT... even though making an AT-AT even bigger is a seriously dumb idea.

But it gets worse. They also kept the awkward, bumbling legs, with one key difference. The AT-M6's front legs bend at the wrist and the knee, essentially making this new tank a giant gorilla instead of a bumbling elephant.

When I see a robot monkey, I want to see it climb something.

The much-discussed rationale behind this design is that the thick arms accommodate a bigger gun. Okay, but consider this: We're talking about a universe in which sentient beings have mastered faster-than-light travel, anti-gravity, and annoyingly sophisticated AI. Yet cannon stability must be achieved through engineering massive monkey arms on an AT-AT?

Here's a lesson in cannon stability, courtesy of Popular Mechanics' Kyle Mizokami, that shows the kind of elegant engineering that earthlings have come up with so tanks can shoot straight.

"The other important feature is the use of gyroscope stabilizers. Two gyros—one for gun elevation (vertical) and the other for turret rotation (horizontal)—keep track of where the gun is pointed. When the tank starts moving, the ballistic targeting computer orders the tank's hydraulics to make the necessary corrections to keep the gun on target. If the tank bounces up, the hydraulics correct downward, and so on."

OK, so those Popeye forearms don't make sense to stabilize a cannon, even if it's a giant one. But there is a lost opportunity here, one that makes the AT-M6 even more disappointing.

Those long arms, the result of millions of years of evolution, help simians get around on the ground and in trees. But in robotics terms, the advantage of a long-armed humanoid design would be to transition between modes of locomotion, whether walking, climbing, or swinging.

It's a geektastic idea that a walker will clamber over some massive defensive wall, tearing down a rebel base like Mecha-Kong. But if the agility of the original AT-AT is any indication, that simply isn't possible. Instead, the AT-M6 is all about that one big dumb cannon on its back. So instead of a slow moving troop transporter, like the AT-AT, you have a slow-moving, direct fire platform that also carries lots of troops, sort of like a simian Bradley Fighting Vehicle.

So what would've made the AT-M6 better? Simple—just put tracks on that big monkey. That was the idea behind Carnegie Mellon's robot CHIMP here in the real world. Putting treads on the forearms of an android gave it stability when rolling around disaster zones. When CHIMP needed to act like a person, to turn a valve or use a tool, it stands up and uses grippers on each long arm. 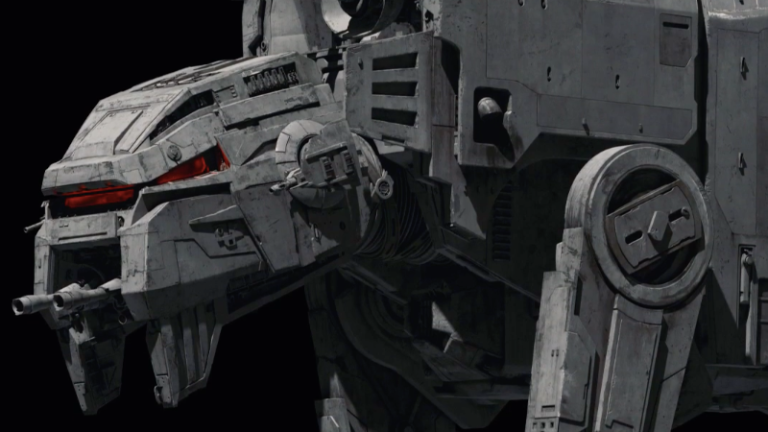 I know I know. Star Wars is as much fantasy as it is sci-fi, but all I just want weapons that make sense. A little internal logic doesn't diminish the the imagination, but enhances it, and when I see a robot monkey, I want to see it climb something.

If that's wrong, I don't want to be right.

About The Author
Joe Pappalardo
View Other Articles From Joe
Get The Latest Updates From Esquire!
Subscribe to our newsletter!
Latest Feed
Load More Articles
Esquire Money 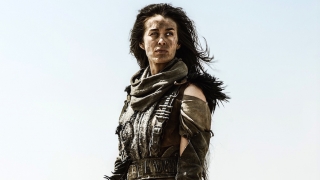 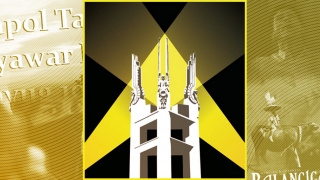