Over 40 years on and the Force still isn't with them 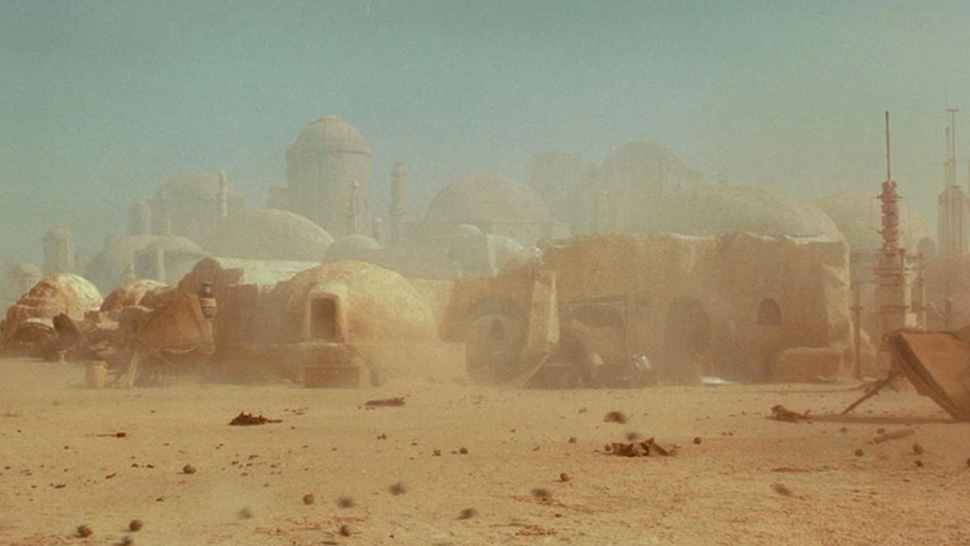 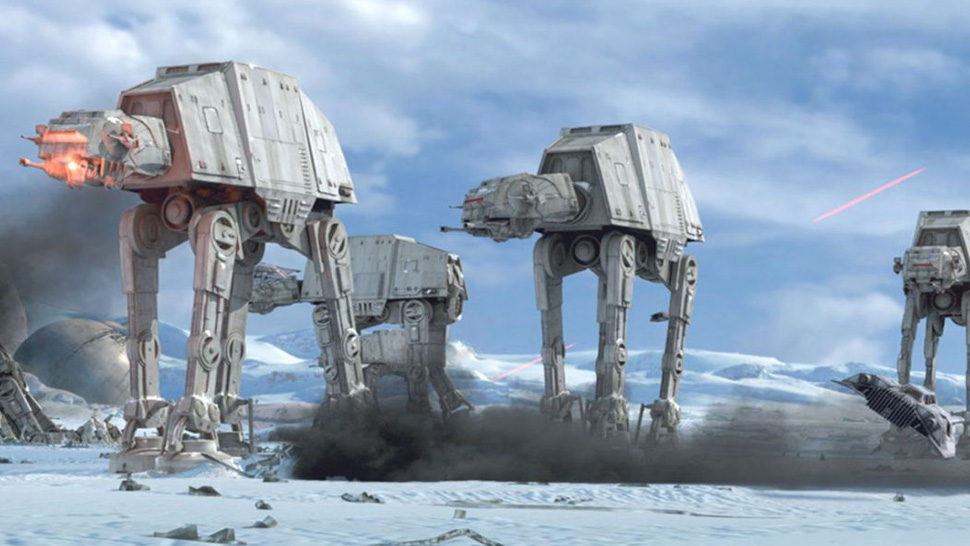 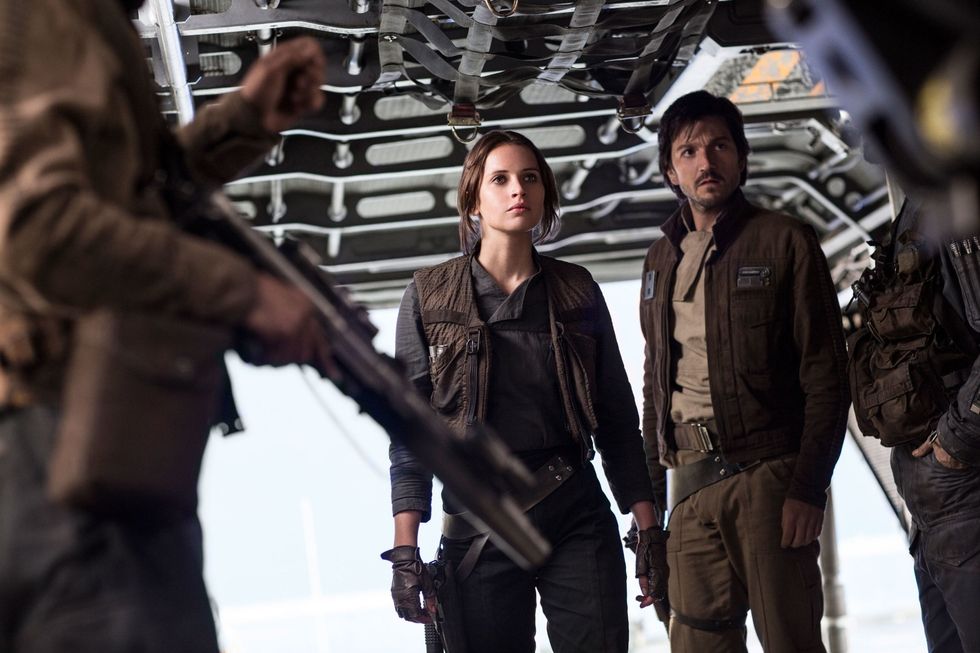 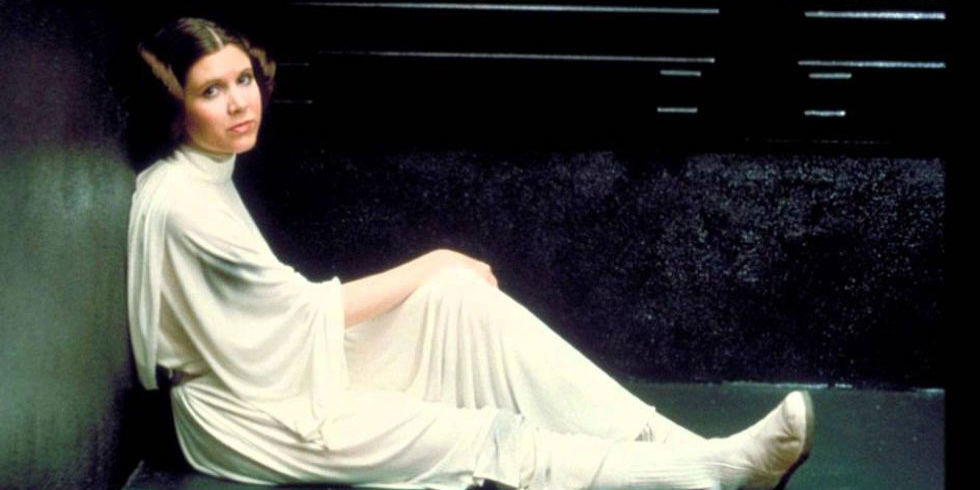