"The story deals with that quite a bit"

The General Leia actress passed away in late 2016 before the next movie began shooting, and unused material from The Force Awakens and The Last Jedi will be incorporated to include her in Episode IX.

The Poe Dameron actor has now assured fans that the movie will pay appropriate homage to Fisher, telling The Daily Beast: "The story deals with that quite a bit. 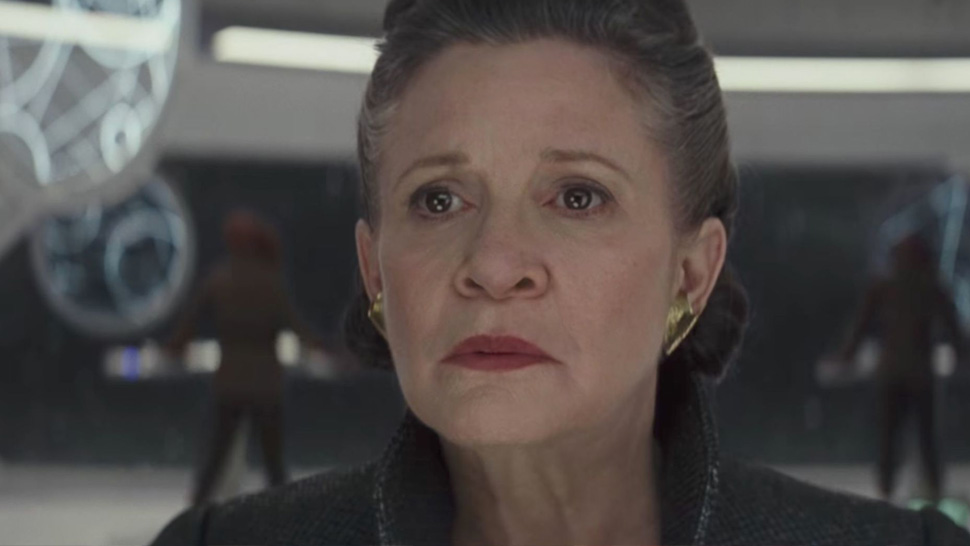 "It's a strange thing to be on the set and to be speaking of Leia and having Carrie not be around. There's definitely some pain in that."

As for Fisher's absence this time around, Isaac added: "It deals with the amazing character that Carrie created in a really beautiful way."

He further explained that "there's a looseness and an energy to the way that we're shooting this that feels very different".

"It's been really fun being back with JJ [Abrams], with all of us working in a really close way. I just feel like there's an element of almost senioritis, you know?" the star continued. 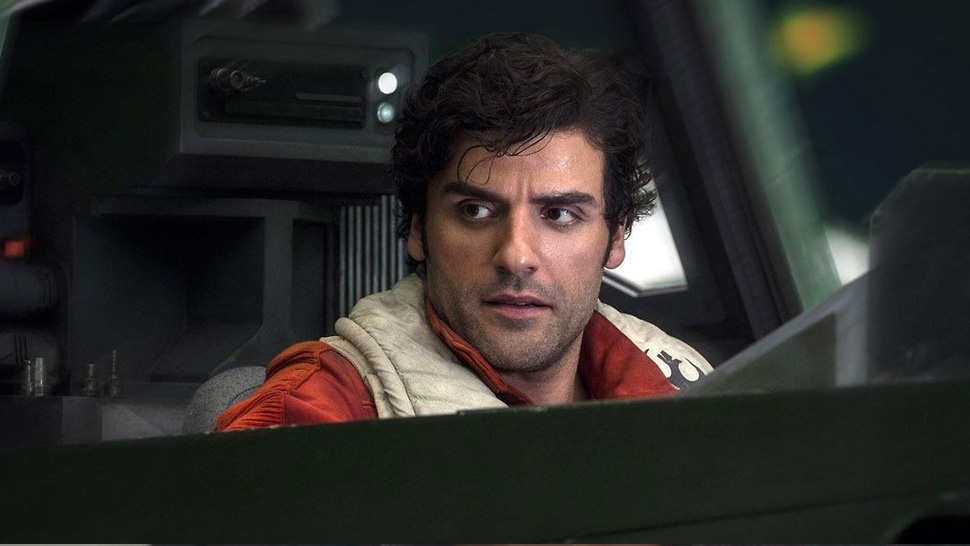 "Since everything just feels way looser and people aren't taking it quite as seriously, but still just having a lot of fun. I think that that energy is gonna translate to a really great movie."

Last month, Isaac opened up about making the final movie in the current trilogy, revealing that the actors had been improvising on set.

"It does feel like a relief to get on set and feel like, 'Oh, we can try things'," he said. 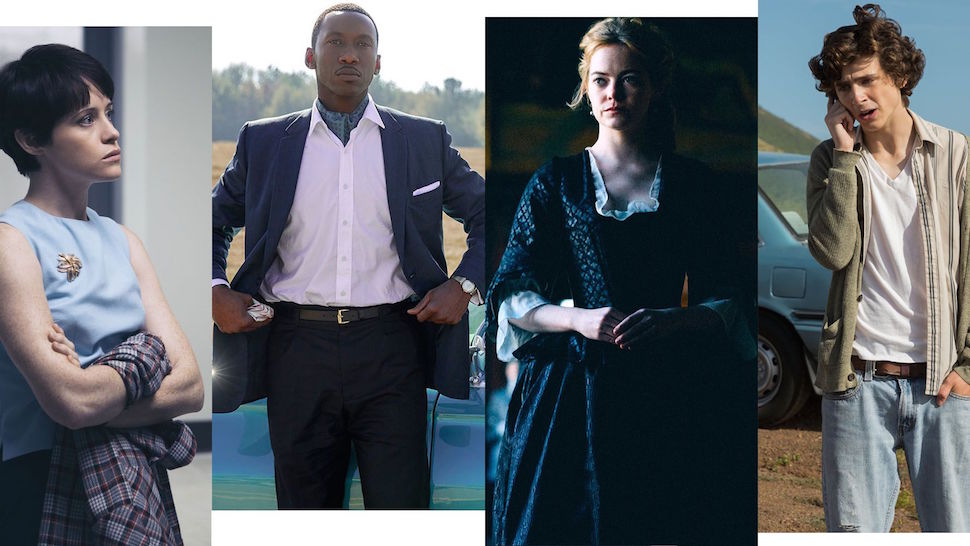 All The Films Tipped For Oscars Glory 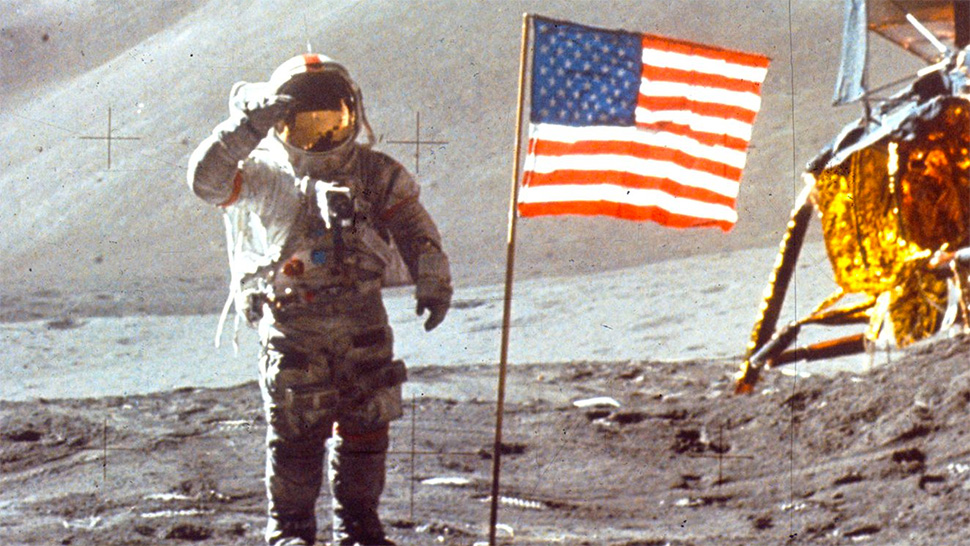