Imagine a world where a kapre is a crime lord.

If there's anything truly monumental that Netflix Originals has achieved, it's that it has broken down the borders to pave the way for great storytelling to reach global audiences. Thanks to the streaming service, viewers have access to everything from Hollywood blockbusters (Narcos, House of Cards) to Japanese anime, K-dramas, and epic Indian films side by side with new Filipino indies.

Now, Netflix has just announced that its 2019 slate will include anime based on the Pacific Rim movies and the Netflix series Altered Carbon. Perhaps most interesting to Filipino audiences, however, is the new anime based on the graphic novel series Trese.

The series will be executive produced by Jay Oliva (Wonder Woman, The Legend of Korra) and produced by Shanty Harmayn and Tanya Yuson at BASE Entertainment, a studio based in Jakarta and Singapore.

Written by Budjette Tan with art by Kajo Baldisimo, Trese imagines a Metro Manila where supernatural creatures have crossed over to the underworld, and are behind real-world crime syndcates. The protagonist is a detective named Alexandra Trese, a detective who specializes in tracking down these supernatural criminals.

Exact release dates have not been announced, but the show is on the schedule for next year. 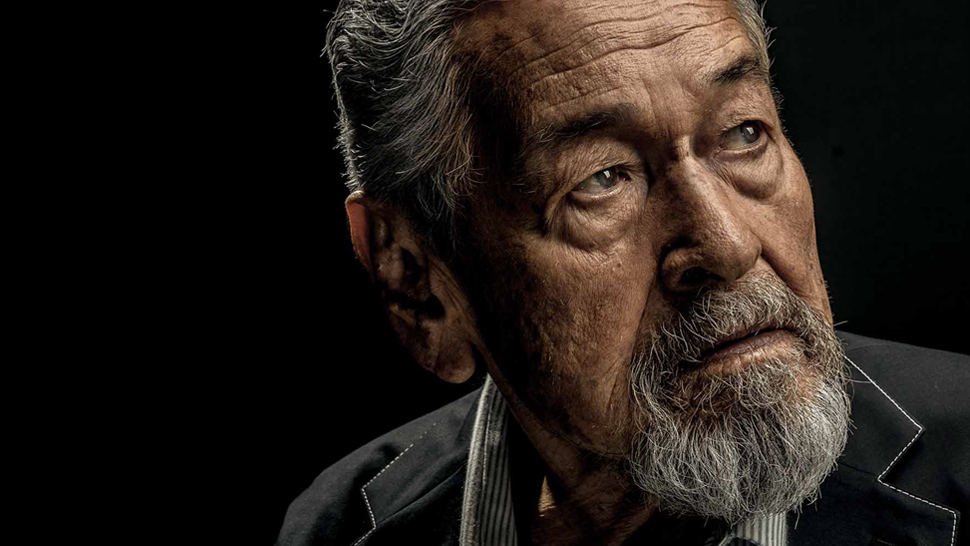 WATCH: That One Time Eddie Garcia Went Drinking With Bullets
All Photos
Comments
View As List