6 of the Best Surprise TV Cameos 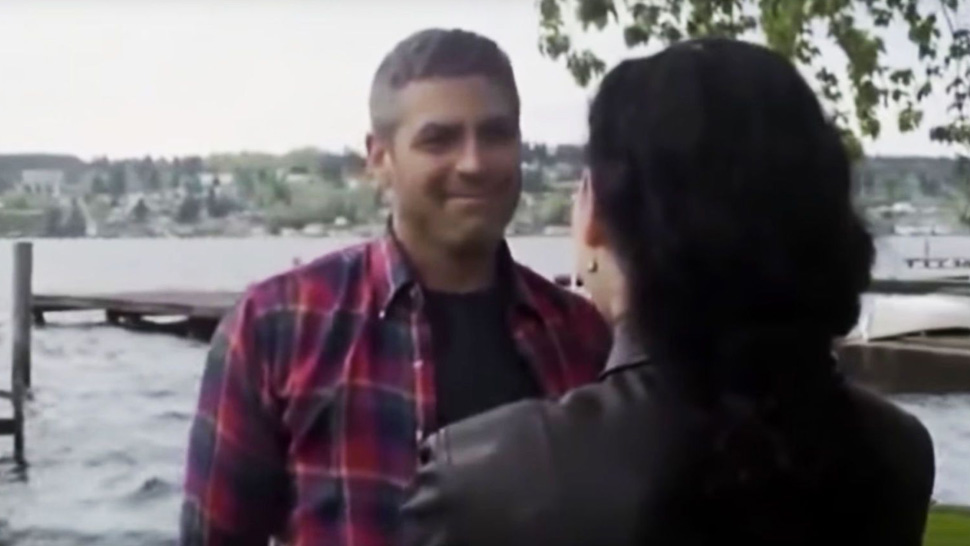 Like seeing a teacher outside of school, TV cameos can be an amusing and slightly disconcerting jolt from the norm.

Here's some of the most memorable.

1| Stephen Hawking in Star Trek: The Next Generation

This one was as much of a surprise to the guest as it was to the audience – Stephen Hawking was visiting the set of Star Trek: The Next Generation when the writers decided he'd be the perfect person to cameo in an upcoming sequence, featuring Data playing poker with holographic versions of Isaac Newton, Albert Einstein and, after a quick rewrite, Hawking. He was filmed for the episode ('Descent') a few days later. Hawking is still the only person to appear as himself in any Star Trek show.

Stan Lee is the cameo king, appearing in every single MCU film to date, in a wide variety of weird surprise roles. But what made his turn as a bus driver in Heroes so surprising is that the show has absolutely nothing to do with Marvel, outside of a few nods and references, which means that Lee did it for the fun of it, as opposed to any promotional obligation.

3| Jack Kirby in The Incredible Hulk

Long before Stan made cameos cool, Jack Kirby, the artist who co-created so many of Lee's most famous characters (including Iron Man, Thor, Spider-Man and Hulk), popped on on an episode of The Incredible Hulk.

Unlike Lee, who's played everything from a Watcher to Hugh Hefner in the Marvel movies, Kirby stuck to what he knew – playing a police sketch artist. 'Nuff said.

Considering he's arguably the most recognisable figure in horror since Alfred Hitchcock, you'd expect Stephen King to appear in more adaptations of his work, but the number of cameos is surprisingly small.

Weirdly, one of them includes a turn as a pizza delivery boy (man?) in the TV miniseries version of one of his more obscure works – haunted house book Rose Red. As for the cameo itself, it's completely unexpected and inevitably creepy. 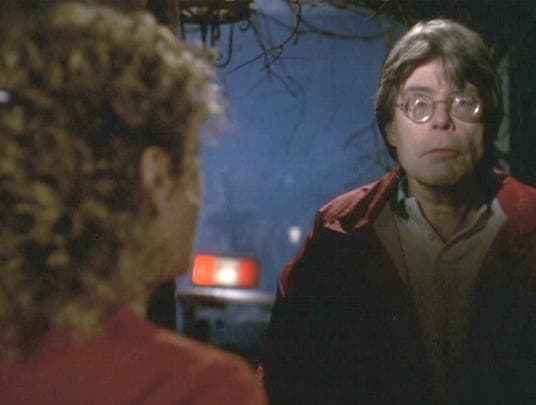 The first TV show to feature a black superhero as its lead, M.A.N.T.I.S. has sadly been pretty much forgotten for telly fans, despite an incredible pilot that came from the minds of Evil Dead director Sam Raimi and Batman writer Sam Hamm.

One of those Sams, Raimi, even showed up in a bizarre cameo in that feature-length pilot. Not exactly a household face, there's a chance that half of the audience didn't even realise the supporting actor waffling on about going to university on the planet Venus was actually the man behind some of the most iconic horror movies of all time.

Oh, George. When it was announced that Julianna Margulies would be leaving ER, George Clooney went on the record to state he wouldn't be showing up for a cameo in the finale, and what he said was true – from a certain point of view.

Instead, he surprised fans by appearing in the penultimate episode of season six, 'Such Sweet Sorrow,' giving the romantic subplot between his character Dr Doug Ross and Margulies' Nurse Carol Hathaway the happy ending she deserved.

Clooney did it as a favour to his friend Margulies, and donated his fee to charity. What a guy. 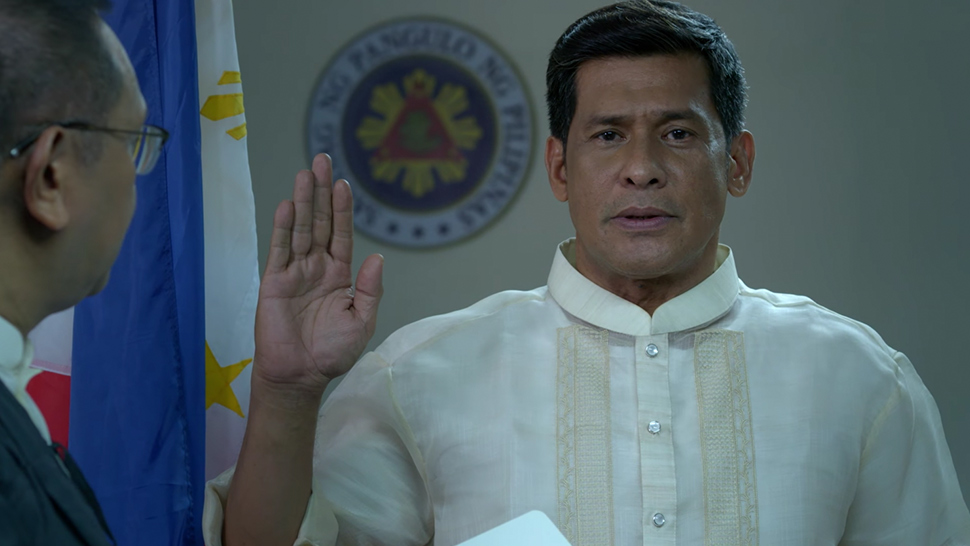