Know when to quit on a high 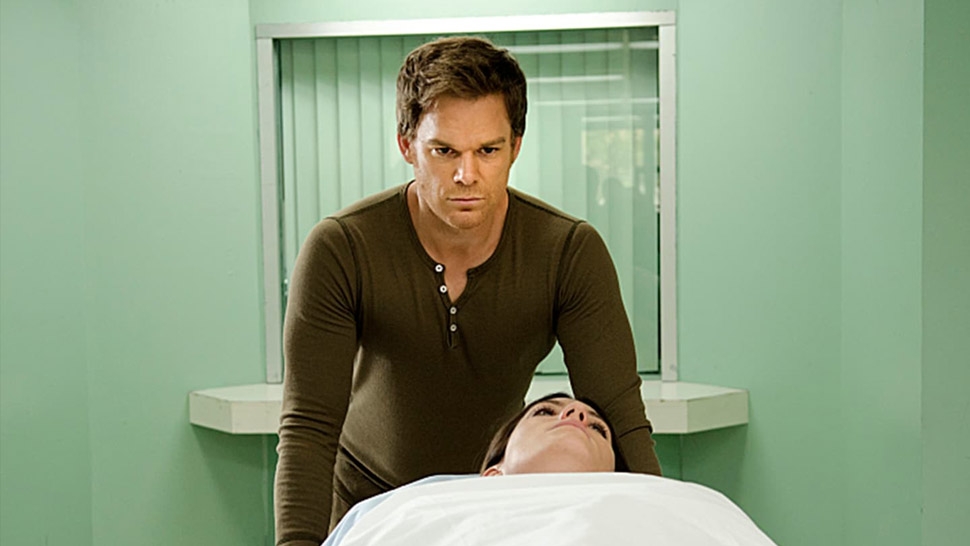 When you've got a brilliant TV show on your hands, it's always going to be hard to keep up such a high standard. So you need to make sure you bow out while everyone still thinks you're great.

Sadly, this isn't always the case.

While some shows chug on through the lameness for several years, some excellent series do really well—then fall at the final hurdle, and almost ruin the entire thing by ending on a rubbish last season.

Here, for your displeasure, are the saddest cases of "crap final year" syndrome: 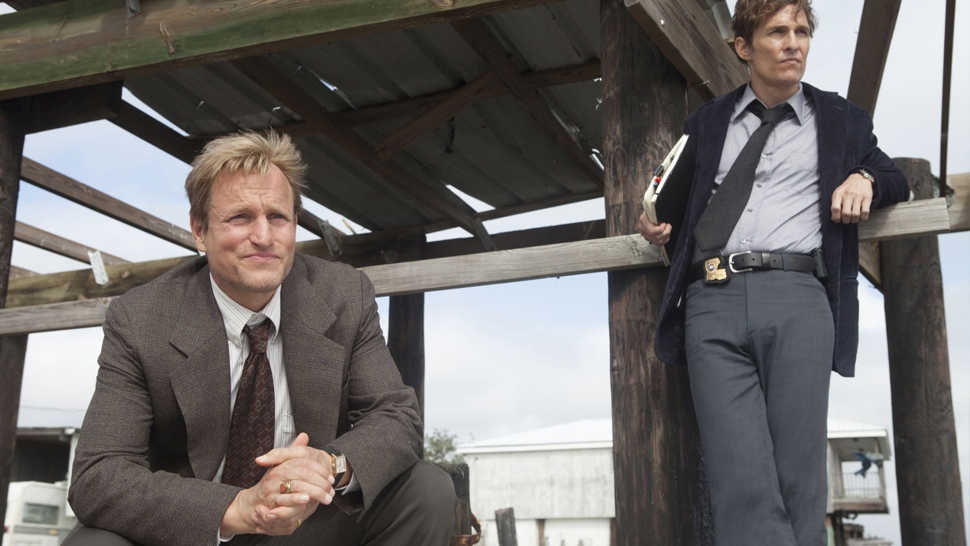 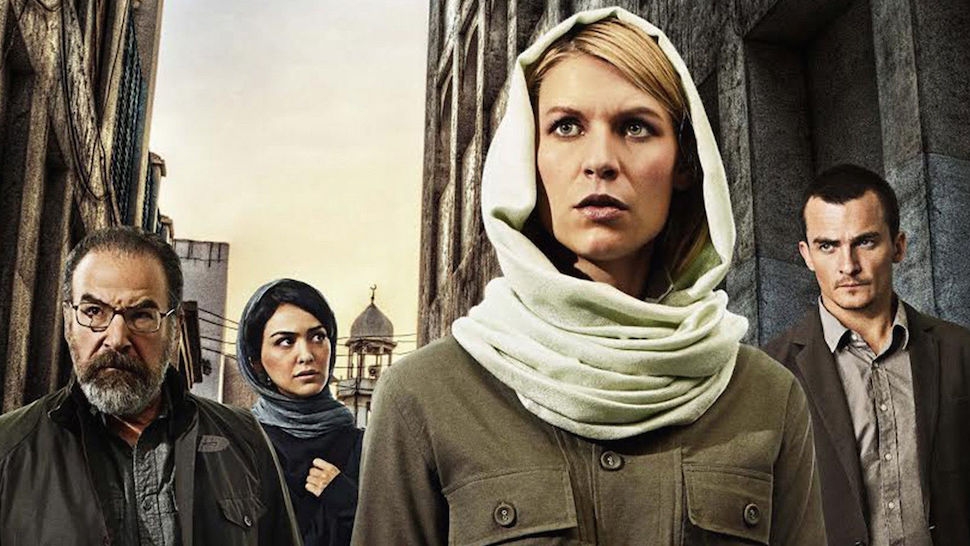 Hugh Laurie's medical drama managed to score huge ratings AND positive critics' reviews for the majority of its run, which is particularly impressive for what was essentially a procedural series.

However, its eighth and final run was a big disappointment. Lisa Edelstein decided not to return as House's on-off lover/boss Cuddy (and didn't even return for the finale). They introduced two bland doctors that we didn't care about (and didn't have enough time to even if we did) in the shape of Park and Adams (well done if you actually remember them), and worst of all... they gave lovely Wilson a death sentence.

The series ended on something of an anticlimax, with House and Wilson riding off into the sunset, Wilson dying and House faking his own death. We wouldn't be surprised if House gets a revival on Netflix in five years to make up for it all. 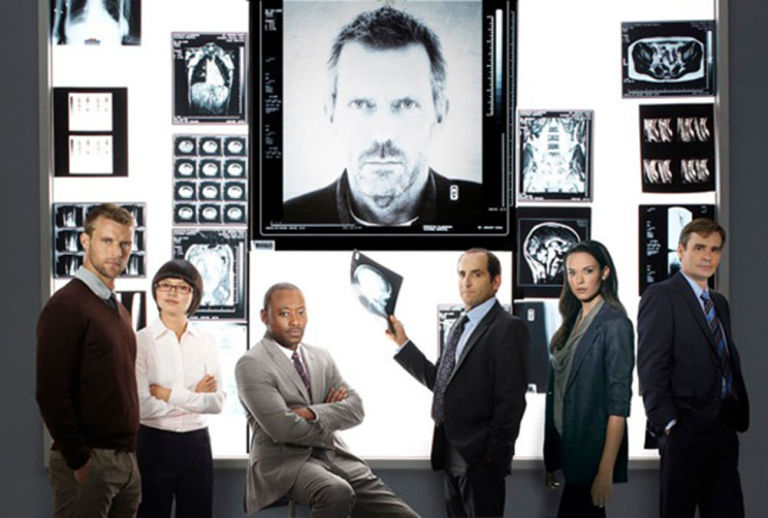 2| How I Met Your Mother

HIMYM viewers were so enraged and disappointed with the dreadful final episode that it was easy to forget that the entire final season was pretty damn ropey.

The whole season (bar about 10 minutes at the very end) took place across Barney and Robin's wedding. While that is a neat idea, it quickly became stale, and it wasn't the time to do an experiment. We missed the apartment and McLaren's pub. And the fact that Barney and Robin ended up divorcing in the future made it even more pointless.

Plus, Marshall was away from the group for most of the season while on his way to the wedding, there was a whole episode told in rhyme (shudder), and we didn't get enough scenes of The Mother herself. All in all, it went on one season too long. 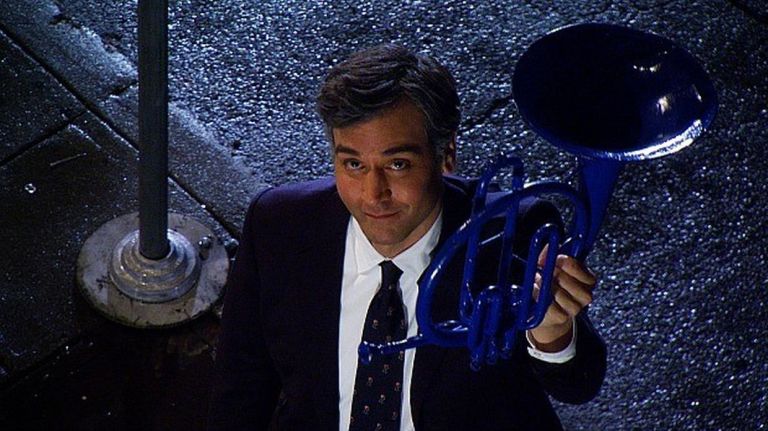 Dexter was a truly compelling drama at the beginning and made us actually root for a serial killer before Hannibal did it.

Unfortunately it began to lose it towards the end, and its final season was particularly...meh. Nothing in Season 8 made sense. Hannah appeared to lose everything about her which made her interesting, Deb didn't get a comeuppance for shooting LaGuerta, new characters came and went, and of course—Dexter transforms himself into a truck driver.

If you're thinking of bingeing this once great series, don't bother with the final run. 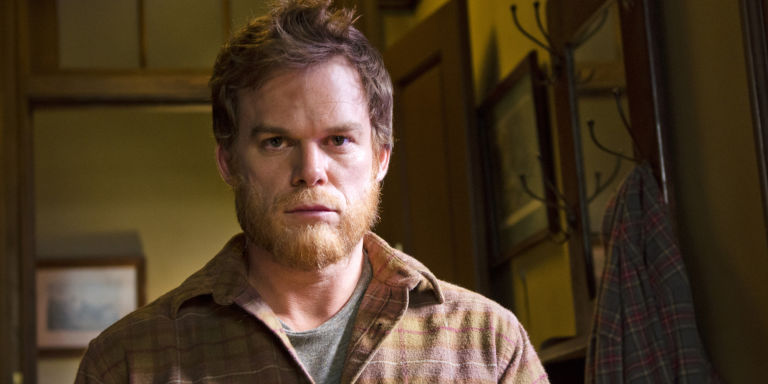 Scrubs may never have been a ratings winner or an awards darling, but it remained a huge cult favourite around the world, and it even ended on a high. Season 8 was a great send-off for all the characters and a nice way to conclude the medical comedy with plenty of heart.

But then, they decided to ruin all of that by making a ninth season. Which was also a kind of spin-off. Unofficially called Scrubs: Interns, it focused on a new group of doctors (all of whom were bland and unfunny), but kept a few of the old ones behind to deal with the crossover.

And so, JD, Turk and Dr Cox were still around, but weren't the main characters. It felt really weird and it didn't work. If they wanted to continue Scrubs, they should have done a completely new spin-off, perhaps focusing on John C McGinley's Dr Cox at a new hospital, or just with brand new characters. Instead, Season 9 was a mess, and tainted the whole show. Just pretend that it ended with Season 8. 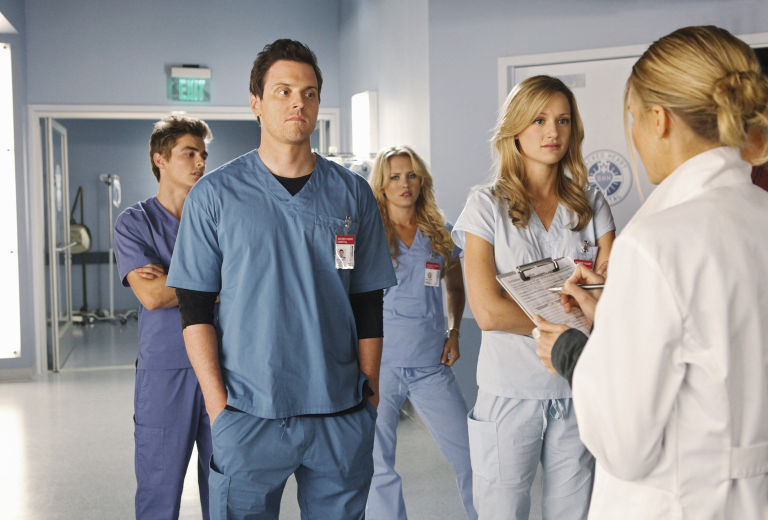 This comedy-drama series was an excellent take on the teaching profession, and made us fall in love with Andrew Lincoln long before The Walking Dead came along.

But by the fourth and final season, it had totally lost it. Not only had Lincoln's Simon departed, but co-lead character Susan had left before then without any explanation whatsoever, and then they decided to kill off three of Simon's old mates in a car crash. Plus, they went full on mean-spirit mode by making their colleagues not seem bothered at all, to the extent of pissing on their graves. Literally.

The final season was full of characters we didn't care about, the whole tone of the show had changed, and was a classic example of a series carrying on despite losing the main reasons fans loved it in the first place. 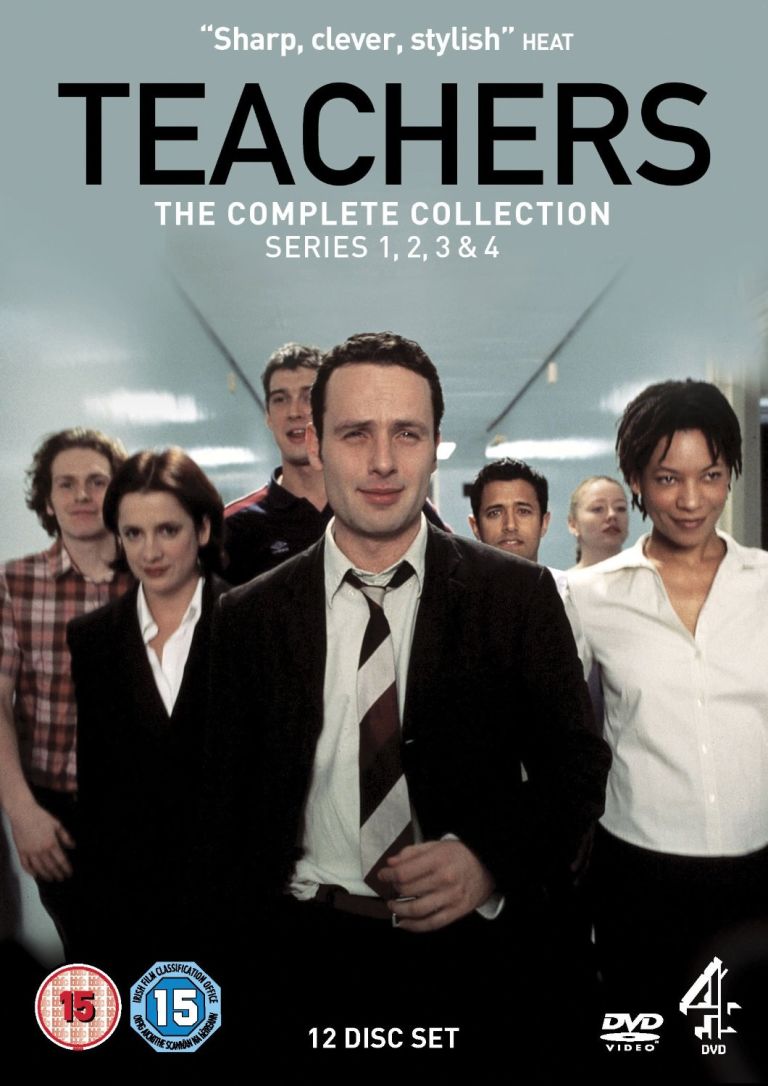 This was one of the most popular American sitcoms of the 1990s, focusing on a working class family in a way that hadn't been seen before. And for eight seasons, Roseanne Barr and John Goodman had led the way with solid seasons of great comedy.

But for Season 9, Barr did the unthinkable. She made the Conners win the Lottery jackpot of $100 million. That might have worked if it was the final episode like with Only Fools and Horses (more of that in a minute), but not for a whole last season.

We then had to witness loads of odd storylines and scrapes, including a stint on The Jerry Springer Show and various other bizarre moments that didn't resemble the same show at all. The finale tried to redeem itself by revealing that the entire season was actually Roseanne's imagination as a way to cope with her husband's death. Either way, it was rather horrible. But with a revival on its way, maybe it'll all have been a dream? 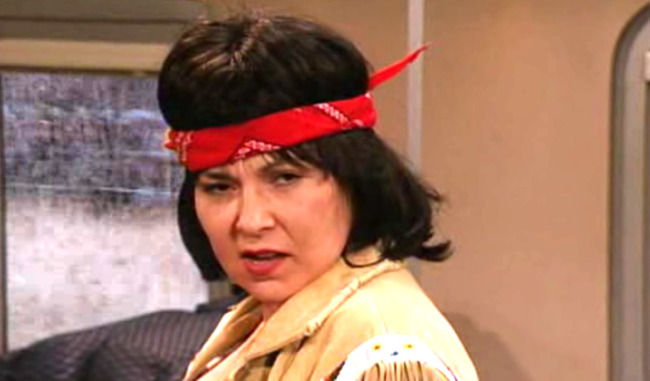 7| Only Fools and Horses

Del Boy, Rodders and Uncle Albert had the best possible end in their 1996 Christmas specials. The Trotters won BIG when they auctioned an old timepiece, earning them millions of pounds each. And they literally walked off into the sunset together.

But then they went and ruined it five years later, when they had all but lost their money in dodgy dealings and were back living at Nelson Mandela House. It wasn't anywhere near as funny, and had a general feeling of sadness.

While it's always great to drop in on the gang, we'd have rathered they kept their happy ending, as the new episodes were nowhere near as good and left us with the taste of ashes in our mouths. And we'll definitely pretend that David Beckham sketch for Sport Relief isn't canon. 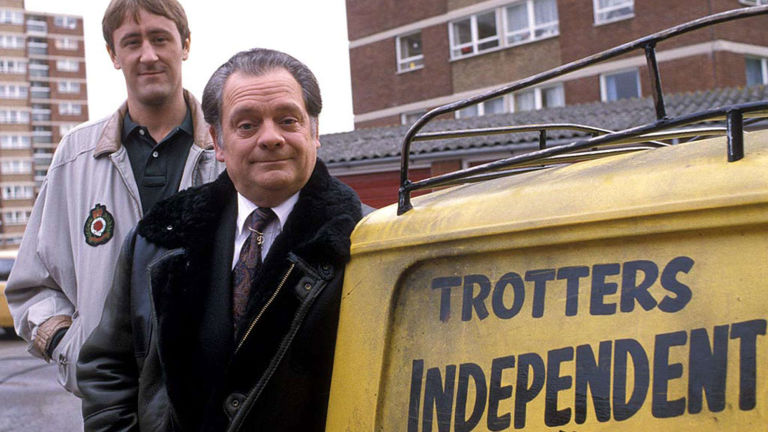 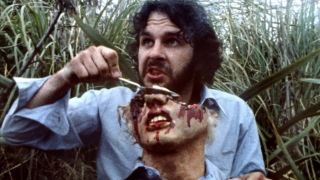 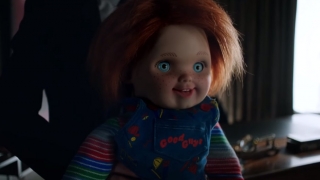