Will Smith famously turned down playing Neo in The Matrix—a decision that in hindsight sounds terrible.

However, the actor has now opened up about why exactly he took the blue pill, and it's kind of understandable given how he remembers the directors' original pitch.

In a new video uploaded to his YouTube channel, Smith recalls hitting the big time in the mid-1990s following the success of the likes of Independence Day.

However, his reluctance at being known as the "alien movie guy" led him to turn down Men in Black, before being convinced by Steven Spielberg to do the movie.

"As it turns out, they're geniuses, but there's a fine line in a pitch meeting between genius and what I experienced in the meeting," Smith added, revealing the pitch that the duo made.

"'Dude, we're thinking like, imagine you're in a fight, and then you, like, jump,'" he recalled them saying. "'Imagine if you could stop jumping in the middle of the jump. But then people could see around you 360 while you're jumping, while you've stopped jumping.

"'And then, we're gonna invent these cameras, and then people can see the whole jump while you're stopping in the middle of the jump'," the actor went on, before joking: "So I made Wild Wild West."

To be fair, it doesn't sound like it was the best pitch, though looking back, Smith's decision to make the panned Western movie was just as ill-advised, with the actor admitting he "wasn't proud of it".

However, Smith said that eventual Matrix stars Keanu Reeves and Laurence Fishburne were "perfect" for the roles.

"If I had done it, because I'm black, then Morpheus wouldn't have been black, because they were looking at Val Kilmer...I probably would have messed The Matrixup, so I did y'all a favor!" 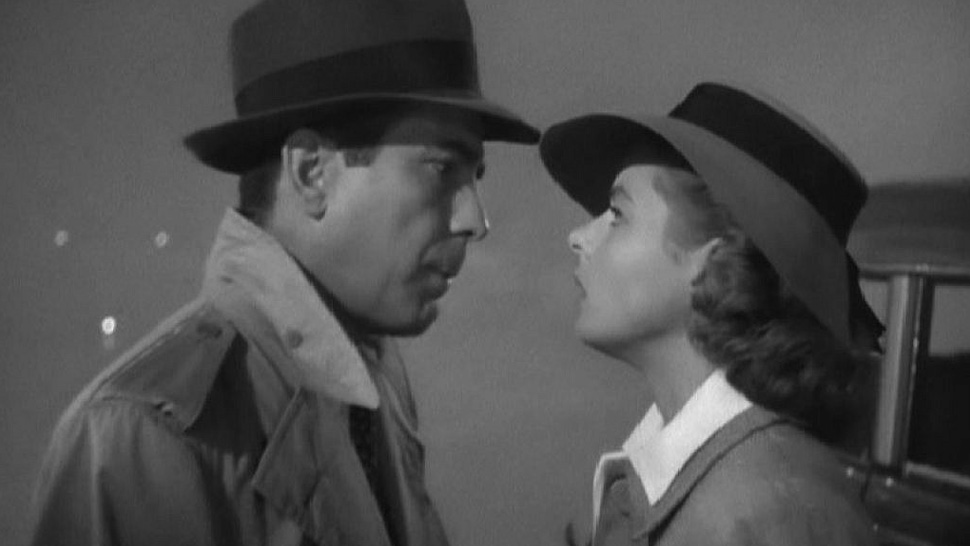 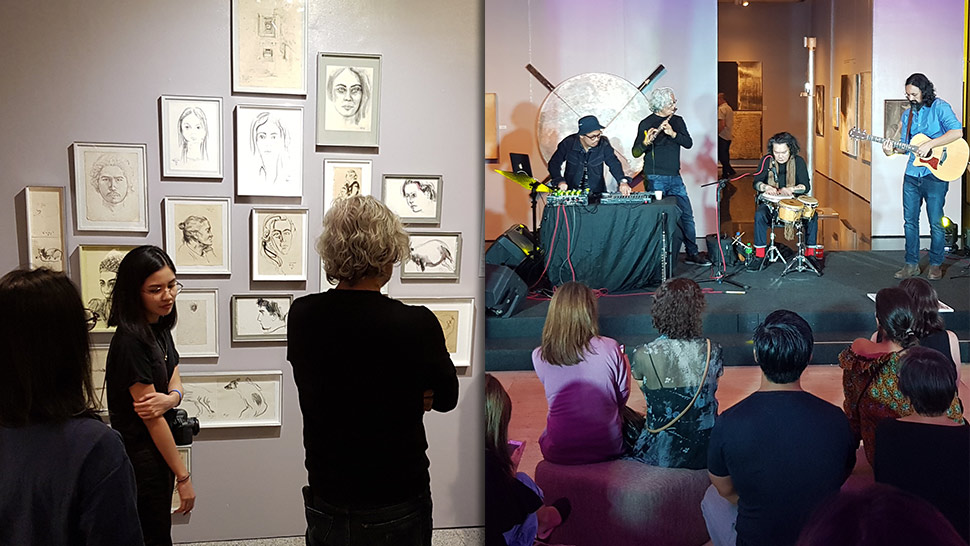