The 18-year-old global phenomenon will be holding her first concert in Manila this coming September.

One of the biggest artists in the world is coming this way in 2020. Billie Eilish, the indie-pop, alt-pop, global phenomenon will be dropping by Manila for her first-ever Philippine concert on September 5, 2020.

MMI Live announced Eilish's Philippine debut earlier today. The concert will take place at SM Mall of Asia Arena and tickets will go on sale on February 2 at SM Ticket outlets and smtickets.com.

The Philippines is one of Eilish's stops on her Where Will You Go? World Tour, which will take off in Miami, Florida on March 9.

Eilish's first headling world tour is named after her first full-length feature album, which was released in 2019.

She's been called one of the best breakout artists of the decade, and at the age of 18, she already has six Grammy nominations in the bag.

The concert is still seven months so away, so until then, get ready to catch the "Bad Guy" artist live by streaming her music below: 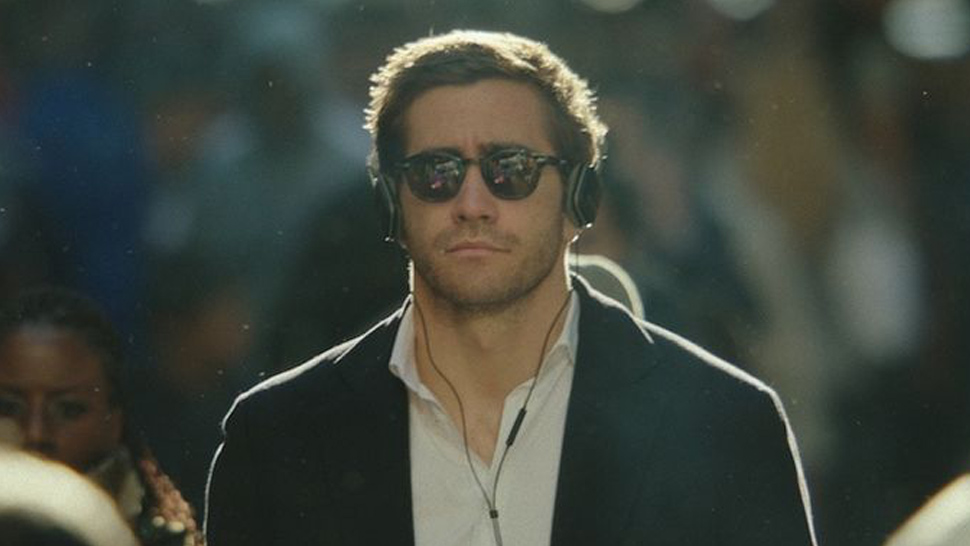