‘Festify’ lets you visualize your own Coachella lineup based on your listening habits on Spotify. 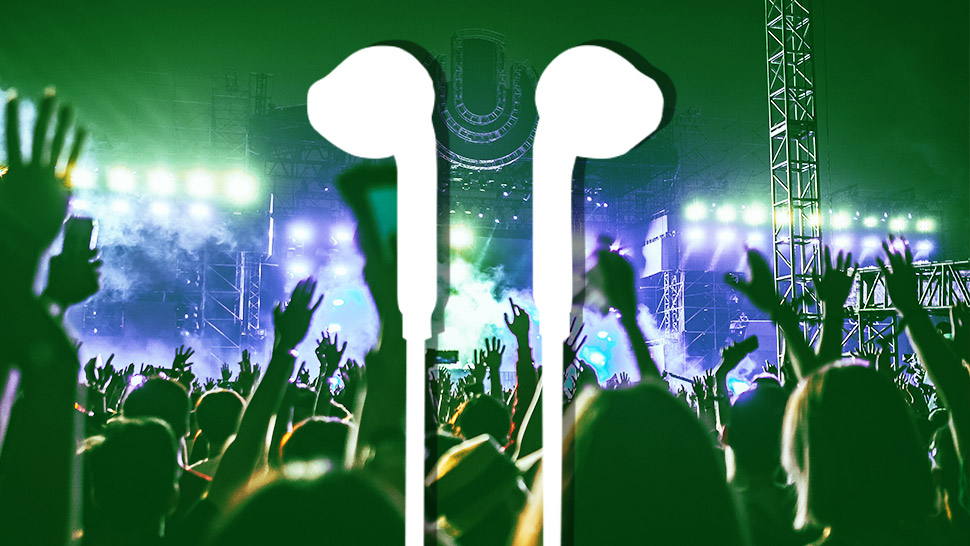 Given the chance to create your own music festival lineup, which artists would you invite? How would you organize their sets? Who would headline the big event?

With Festify, you no longer have to think hard, as the new website tool will do the job for you—as long as you’re a Spotify user.

Using data stored and collected by Spotify, Festify uses an algorithm that determines which artists each user listens to the most and then ranks each of them. Each user’s most frequently played singers or bands will be top-billed in the fictional lineup, followed by other performers cascaded accordingly based on their prevalence on the user’s Spotify playlists. 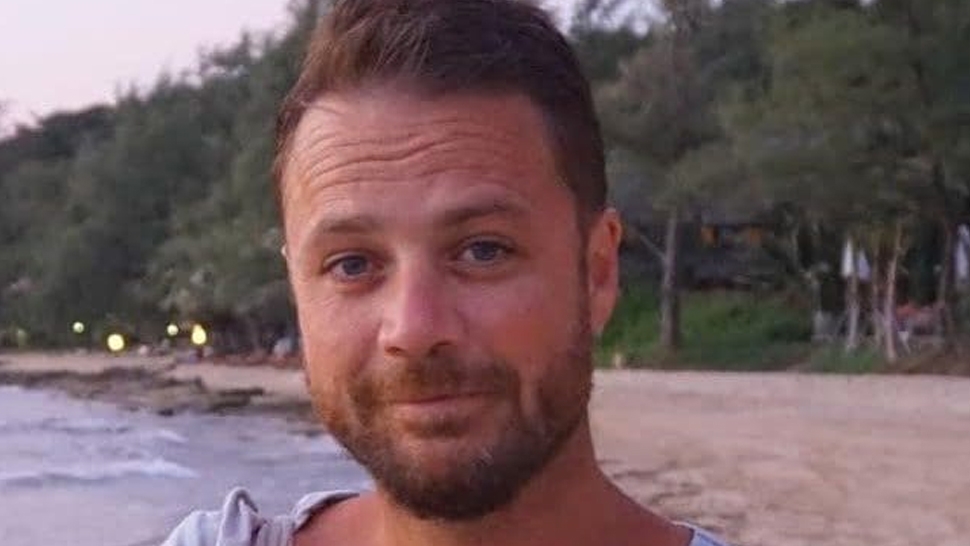 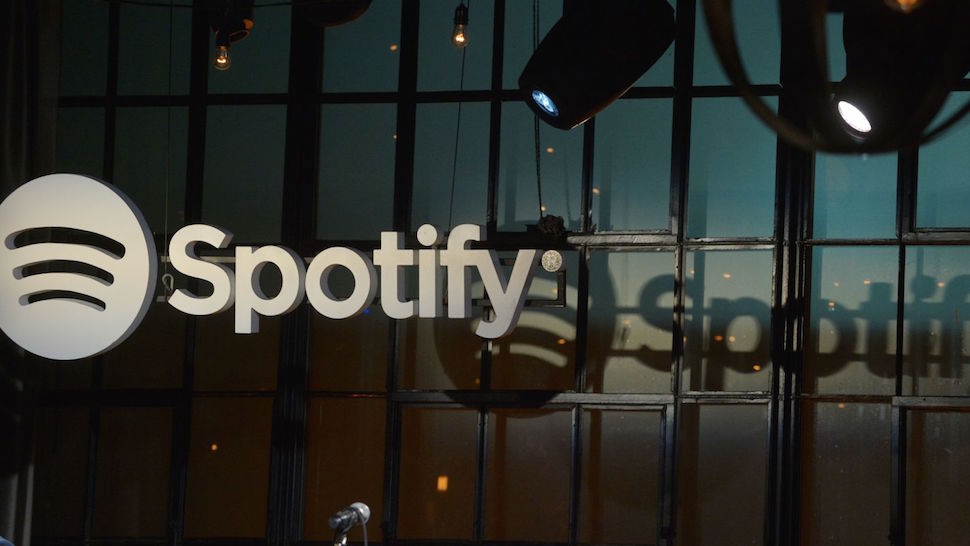 Spotify Is Now Worth More Than the Entire U.S. Music Industry

Spotify's .6 Billion Copyright Lawsuit Could Be a Major Milestone in the Music Industry 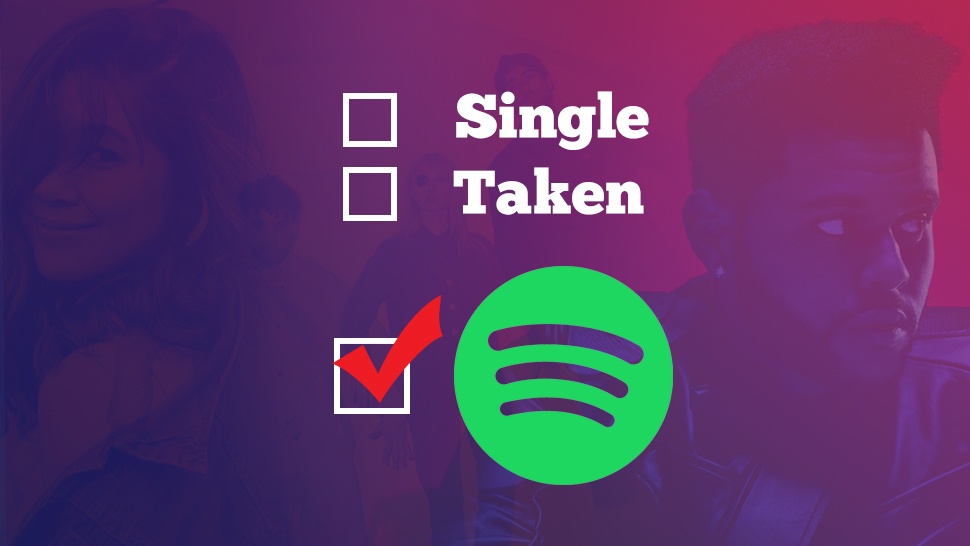 “Festify takes your most listened to Spotify artists and creates a visual line-up so you can share with your friends,” the tool’s official website explained.

“Festify is not affiliated with Spotify. The site is built on React, Express, the Spotify API, whimsical illustrations, and friendship,” it added.

The tool was created by best friends Rick Rieta and Tony Bui. Rieta, a professional web developer, started the project in 2017 by playing around with Spotify’s application programming interface (API). That was what Bui, a freelance illustrator by profession, took and redesigned for his project in an online User Experience (UX) course.

The two buddies’ masterpiece lets you create lineups based on your most played artists on Spotify for three time periods: the past month, the past six months, and all-time. Festify calls the event created from the one-month period “Volcanojam,” the six-month the “Forestfest,” and the all-time “Unholy Space.”

The website tool’s hypothetical rosters of performers are all generated in JPEG format, making it easy to share across all social media platforms.

Philippine Concerts, a local entertainment website that works as a guide for all upcoming concerts, gigs, and other live performances by both local and international acts in the country, shared its dream lineup created through Festify. It then asked its followers to share versions of their own. Check out its post and the replies to its tweet below: 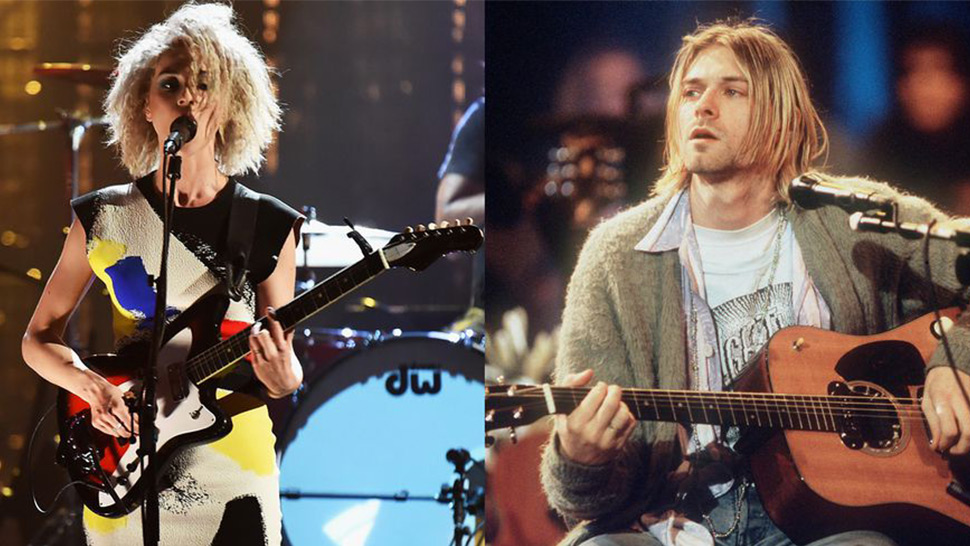