And now you're searching the Internet for 'Whizzy.' 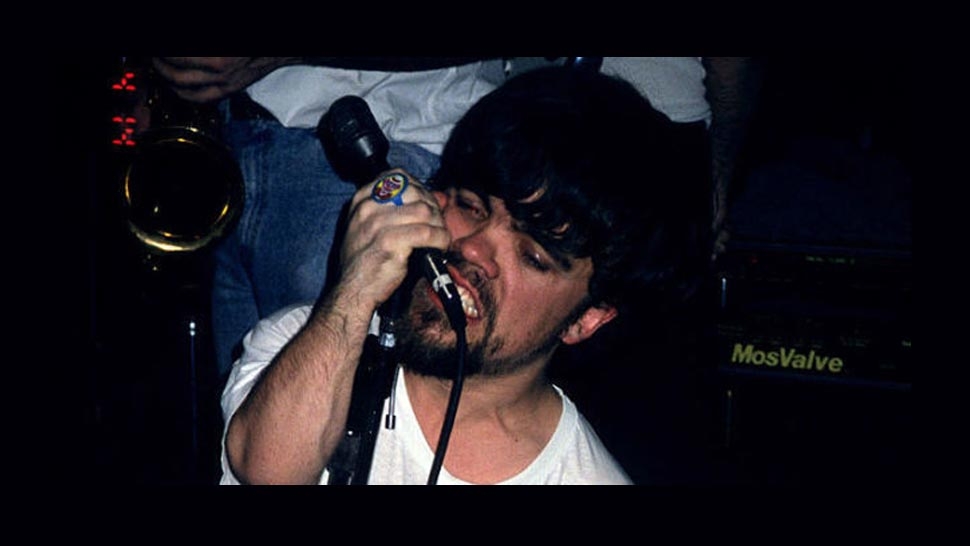 Game of Thrones fans should prepare themselves for a pretty strange Spotify spree, because it turns out that Peter Dinklage has a secret musical past.

Speaking to Playboy, the Tyrion Lannister actor revealed that he was "in a band called Whizzy for many years in New York. We were this punk-funk-rap band."

"We played a show at CBGB, and I was jumping around onstage and got accidentally kneed in the temple.

"I was like Sid Vicious, just bleeding all over the stage. Blood was going everywhere. I just grabbed a dirty bar napkin and dabbed my head and went on with the show." 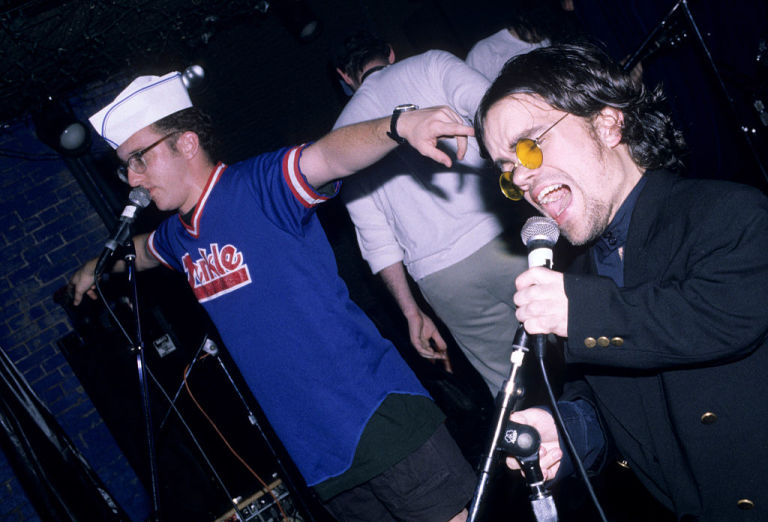 Further explaining his rock-star lifestyle, Dinklage said: "We didn't care much at the time about personal safety.

"We were smoking and drinking during our shows, and one time my bass player fell off the back of his amp because he passed out. It was one of those bands."

Dinklage put his skills to good use in that 'Game of Thrones: The Musical' video, and he's not the only star from that show to have a 'secret' musical past. 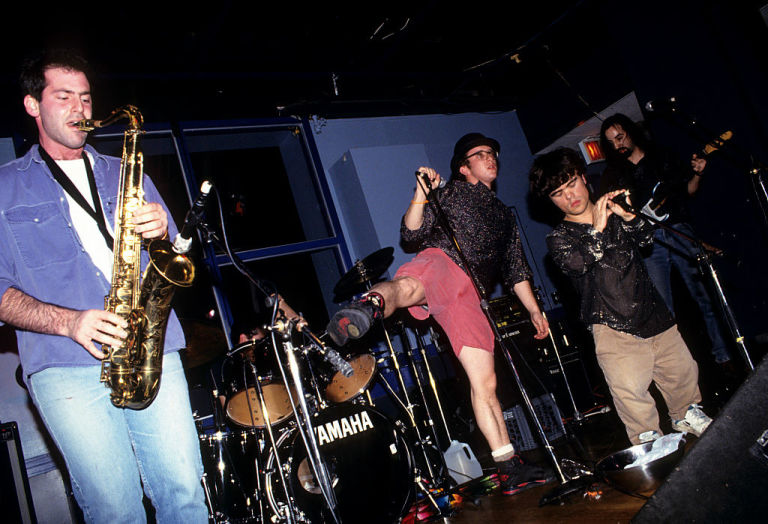 Game of Thrones will return for its eighth and final season either next year or in 2019. 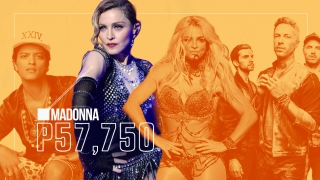