Stranger Songs capitalizes on an appetite for '80s beats and the singer's love of a time gone by. 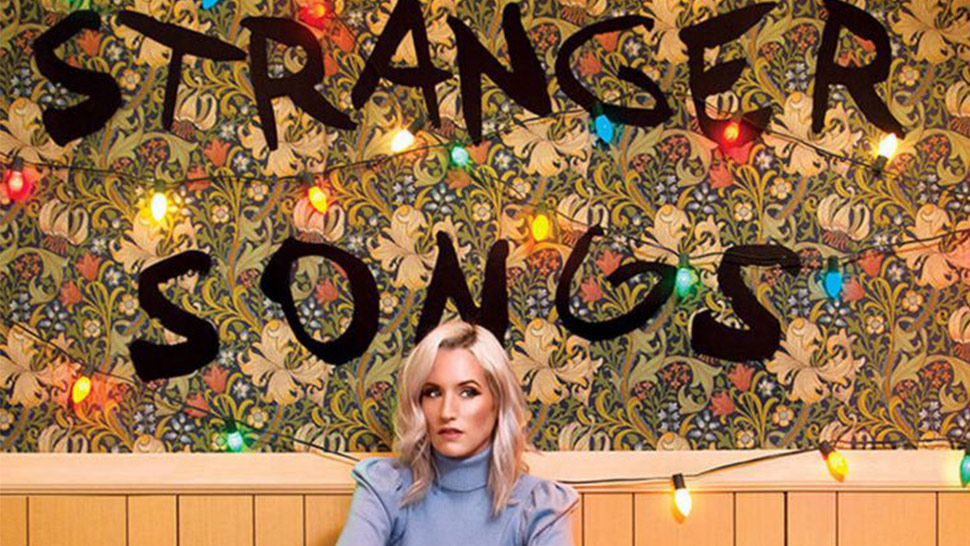 After seven studio albums, singer-songwriter Ingrid Michaelson came to a crossroads: for well over a decade, she’s offered up the type of indie pop that fluctuates between ear worm radio hits and perfected television backtracks. But what if instead of placing songs in iconic television moments, she took inspiration from a favorite show and used it to bring an entire album to life? After a year-and-a-half of development, the result is Stranger Songs—the singer's eighth studio album that pays homage to the Netflix series Stranger Things. As bizarre as the concept sounds, Michaelson manages to weave in an '80s vibe with her signature thoughtful lyricism in a way that doesn't feel contrived.

"I think that’s why my connection to the show is so strong," Michaelson told me in an email. "It makes me feel warm again. Little again. Safe." She recalled the creation of the first single. Sitting on an airplane, “Christmas Lights” first came to her as a poem. She showed it to her boyfriend, who initially thought the poem was about her late parents. In actuality, it’s an ode to Winona Ryder’s Joyce Byers communicating with her son through Christmas lights in Season One. (For the record, Michaelson identifies as "a Joyce.") Her ability to place Stranger Thingsreferences into genuine and affecting lyrics is testament to Michaelson’s songwriting.

"When I initially decided to write from the perspective of the characters from the show I didn’t anticipate how parallel my life would run," she explains. "For instance, Eleven’s search for her mother... I lost my own mother five years ago. Things that I may not have drawn a connection to initially when watching are very much in bedded in the creative process the deeper I dug." A concept album alone might have come across as thin and forced, but the universality of the lyrics elevates the album to something greater.

What follows “Christmas Lights” is an eleven-track album (not a coincidence) that hones in on the '80s sounds that have dominated pop music over the past few years. "The music of the 80s is so rich, sonically. The writers, producers and I were like kids in a candy store," she says of the recent resurgence. "The show takes place deep in the 80s when a lot of those '80s' sounds were being born." Michaelson’s oftentimes quiet noise is paired with more drums and synth than ever before, but like most of her work, the story lies primarily in the lyrics. The opening “Freak Show” is a direct callback to the series premiere. “Best Friend” is practically Barb and Nancy fan fiction. But the album’s best tracks are layered: "I Don't Hate You" taps into Michaelson's ballad writing, while turning Nancy and Steve's relationship into a relatable love song.

For any true fan of the show, every song comes with a bit of an Easter egg, if not a verbatim musical interpretation of some of the show's most iconic moments. That's the game that Michaelson gets to play on Stranger Songs—a de facto writer whose fandom led her to expound on stories where she sees fit. "Every song on the record includes a reference from the show, some more specific than others, but all of the themes are universal," she says. "These are feelings everyone has." Those themes bind together on songs like “Pretty,” a double-punch of a feminist anthem and ode to Eleven’s feminine transformation.

Michaelson will bring the album to audiences this fall with The Dramatic Tour, which will be complete with an '80s stage show. For now, the indie artist will continue her deep dive into the '80s as Netflix watchers devour the third installment of Stranger Things, released six days after her album dropped on June 28. As a child of the 80s and a singer constantly evolving, if you can't take a DeLorean back to 1985, 2019 is a good place to land. 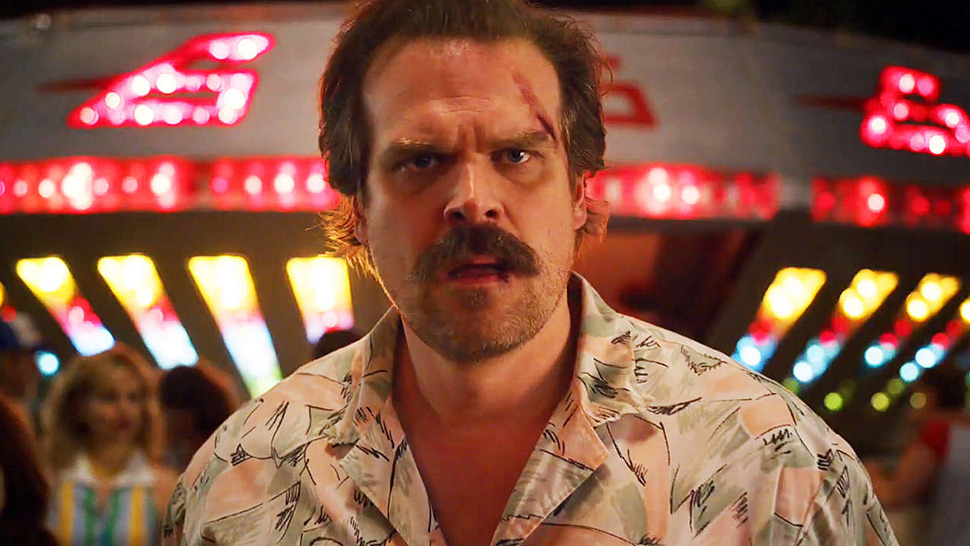 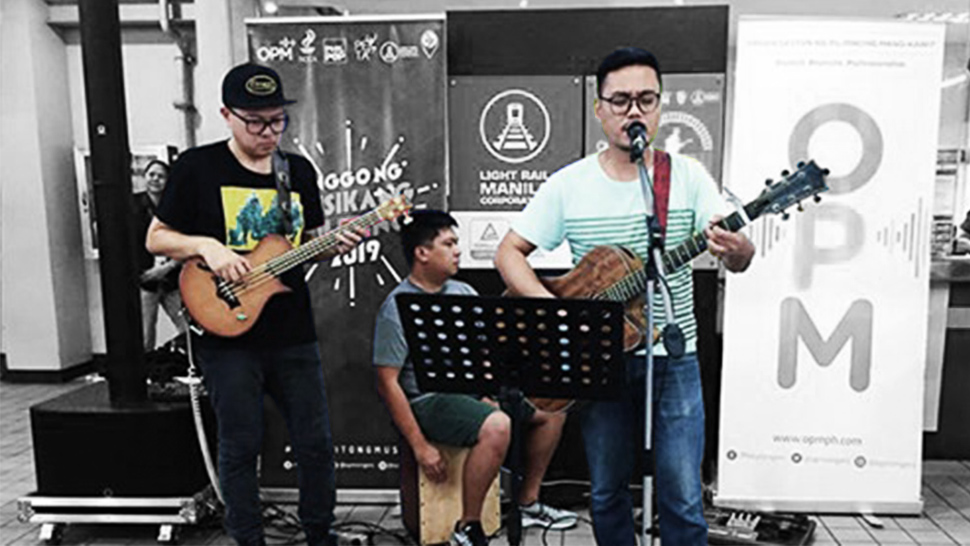 OPM Lives on in This Month-Long Music Festival 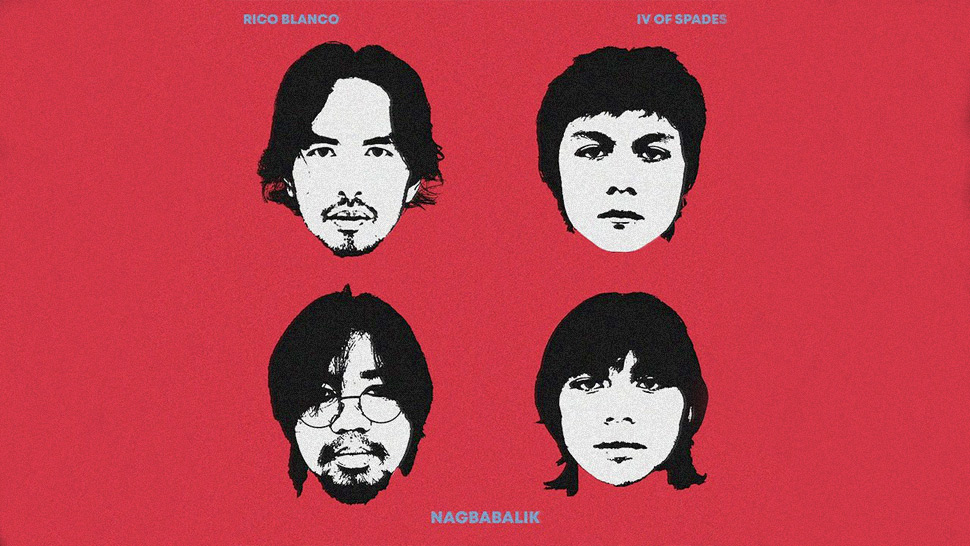