This was originally published in our February 2016 issue.

Well, it was partly about the music: the songs spoke to our collective hopes and our secret fears; they played in the background to the most significant moments of our lives. What we listened to also taught us how to behave, how to dress, how to move, what to believe. Our music places us in time and marks us as part of a generation—we think of “our” music, made by “our” bands, even if rock might touch on the same larger themes of subversion and rebellion throughout the years.

And so it was always as much about the musician as it was about the music. They were the gods of the stage who represented our aspirations about ourselves even as they embodied our overweening id. Confident, brash, sexy, cool, they were all that we hoped we could be, all that we knew we weren’t capable of becoming. We watched Karl Roy, all thinness and tattoos, strut across a crowded stage and hold a crowd entranced. We smelled of the smoke of furtively lit cigarettes when we came home from the bars where we watched Wolfgang and Razorback hold giggling college girls and rebellious young men equally in thrall. We cheered on the Eraserheads as the impossibly talented boys-next-door as they became celebrities without having to change out of their T-shirts. 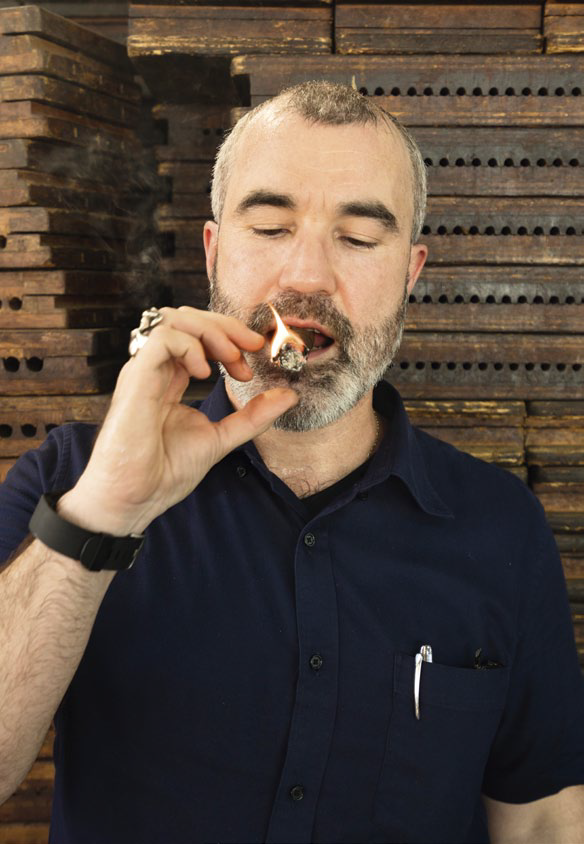 It wasn’t just that they were making the music that played during our youth; it isn’t even that the music defined our youth. It’s that they were our youth. Musicians have always stood as avatars for our youthful selves, and so we count on our rock stars to stay young, to keep on being our lifeline to youthfulness.

The inevitable happens. And everybody, even our icons, grow up and grow older. (What does that mean for the rest of us?) Bowie died still cool and still making music, but he was one of the lucky ones. The classic rock-star trajectory always just seemed to end in flaming out early (Cobain) or aging ungracefully (Axl Rose).

But somewhere along the way, a third option: even as each of its members got haircuts, Pearl Jam became the elder statesmen of rock. Anthony Kiedis allowed himself to be photographed horsing around with his children, and it was good. The singular contentment that comes from being able to look back at a long career suits rock stars, it turns out. Having families, settling down, finding day jobs: Sometimes it’s good for music. It’s certainly good for some musicians.

This is where we found them, in the peaceful plateau of midlife. Marriage and children are a recurring theme; the coincident downturn of the music industry after the early 2000s might have also forced their hand, as even rock stars found that there was no shame in a sensible day job.

It may not sounded so rock n’ roll of them to settle down, but being grounded has turned out to be surprisingly liberating. “When you don’t depend on the music to make a living, you’re free to do what you want,” says Tirso Ripoll with a small laugh.

As it happens, with age comes settling down, coming to terms with demons, making peace with oneself, finding compromise and balance: Sometimes getting older isn’t such a bad thing. 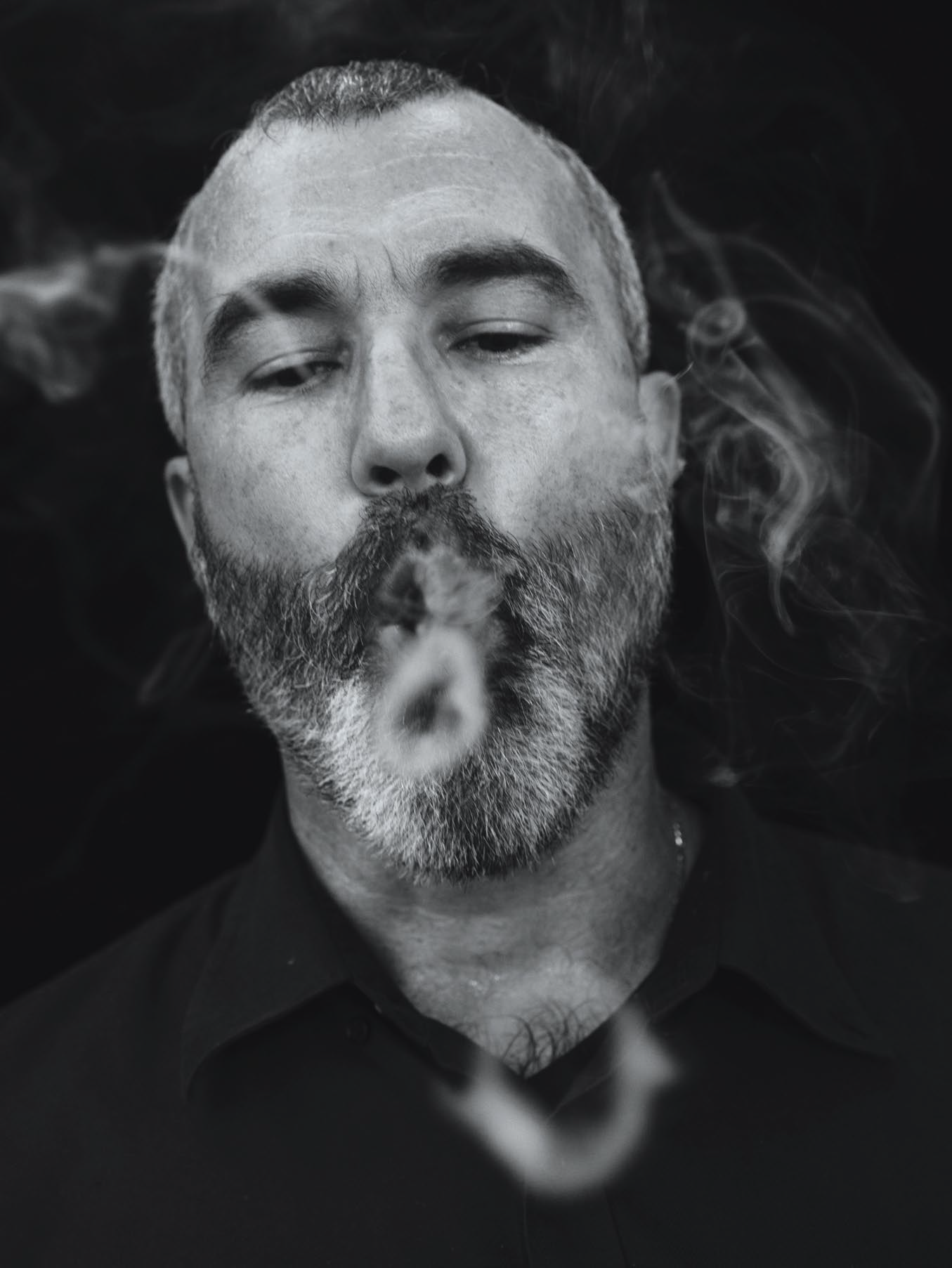 Tirso Ripoll, guitarist for Razorback and general manager for Tabaqueria de Pilipinas, Inc.; the band is in the process of releasing an acoustic album to mark their 25th anniversary. 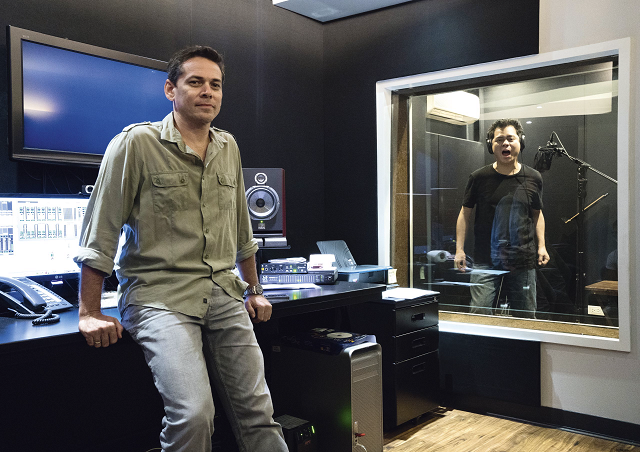 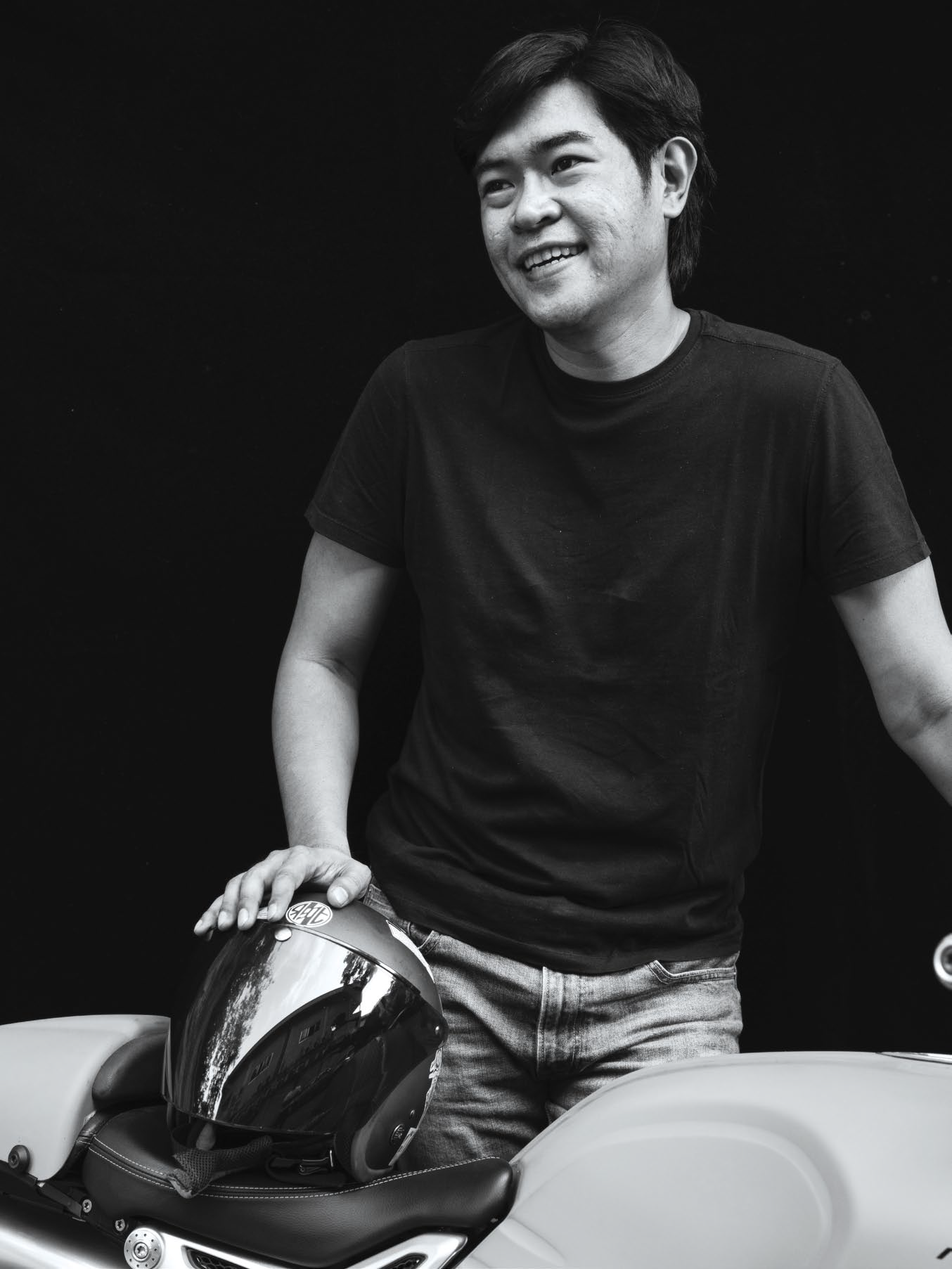 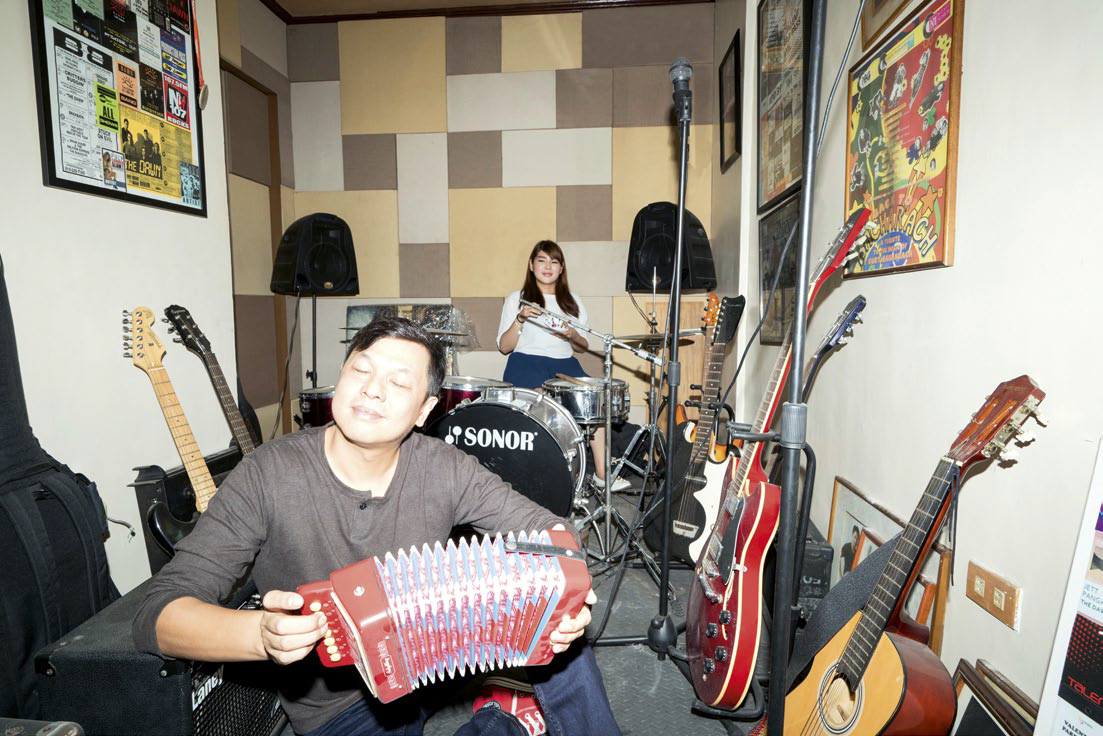 Jett Pangan, vocalist for The Dawn, stage and television actor, host of MYX Live (photographed with his daughter, Erika) 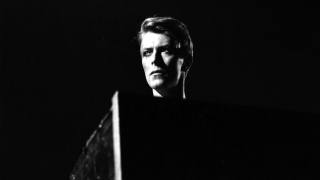 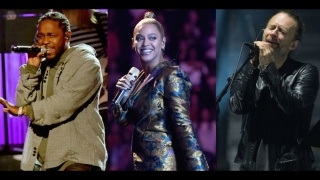 Fact: Coachella 2017 Has the Best Lineup so Far
All Photos
Comments
View As List