A primer for their upcoming concert. 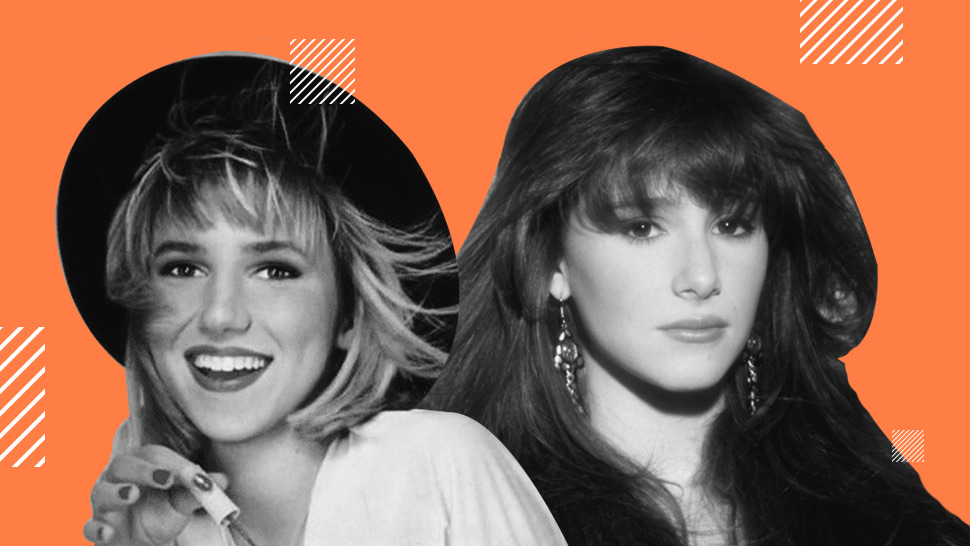 The prospect of seeing Debbie Gibson and Tiffany perform live is reason for great excitement among Pinoys who grew up in the '80s, when the two—often pitted against each other at the peak of their careers—were the darlings of bubblegum pop music in the late 1980s.

Their debut albums Out of the Blue and Tiffany, respectively, both came out in 1987. Debbie was 17 and Tiffany was 16 when their songs were on heavy radio rotation. Nobody could escape their music videos either. (They may look cheesy now, but they were the best thing around back in the day.)

Their music served as the training wheels for the edgier pop music of the era. While the era's reigning pop music queen Madonna had songs that talked about sex rather explicitly, Debbie and Tiffany had songs that idealized young heterosexual love. While many boys and men of the era could envision Madonna as a sex goddess, it's safe to say that not a lot of them had a prurient aim when it came to Debbie and Tiffany. (Though Tiffany was famously the target of a couple of stalkers, memorialized in the aptly titled documentary I Think We're Alone Now.)

They were packaged as "good girls," which was made them perfect for bubblegum pop music's target market. It's a genre that's specifically for pre-teens and teens, the group that woud most likely enjoy chewing gum.

Bubblegum pop songs talk about love but within the context of innocence, be it contrived or otherwise. Debbie and Tiffany's greatest hits highlight falling in love or falling out of love. There had no songs discussing the consummation of that love. Therefore, their songs were deemed safe for pre-teens and teens.

This had the same effect as sa Papal dispensation. During that time, certain religious groups were quick to tag suggestive or rowdy songs as the Devil's work. Madonna was an easy target — what with "Like a Virgin." Of course, rock and roll was deemed the Devil's favorite soundtrack.

Fortunately (or, unfortunately...depending on which side you're on), Satan could not be found in the following hits by Debbie and Tiffany:

Debbie and Tiffany gained fame in an era where social media didn't exist. The closest we all got to them were through magazines like Teen Beat, Tiger Beat, and Seventeen. These magazines would usually feature their "slum book entries." They never said anything incendiary. Even if they did, their managers and the studios behind them would probably have made it go away.

Debbie and Tiffany have long moved on to more adult pursuits. Debbie has a successful career in Broadway and she was in The Celebrity Apprentice's fifth season. Tiffany, on the other hand, posed nude for Playboy in 2002 and has appeared in reality shows such as Celebrity Fit Club.

ADVERTISEMENT - CONTINUE READING BELOW
Recommended Videos
Debbie and Tiffany are all grown up, but nostalgia is a powerful—and very profitable—thing. It keeps bringing them back to when they were young and love (or what passed for it) seemed to be the be-all and end-all of their musical existence.
By the time Debbie and Tiffany perform for their Filipino fans for the first time on September 15, 2018, Debbie would be 48 years old and Tiffany would be a few weeks away from turning 47. That's 30 years after they reigned as Queens of Bubblegum Pop. Still, better late than never, right?
View More Articles About:
Music
entertainment
More Videos You Can Watch 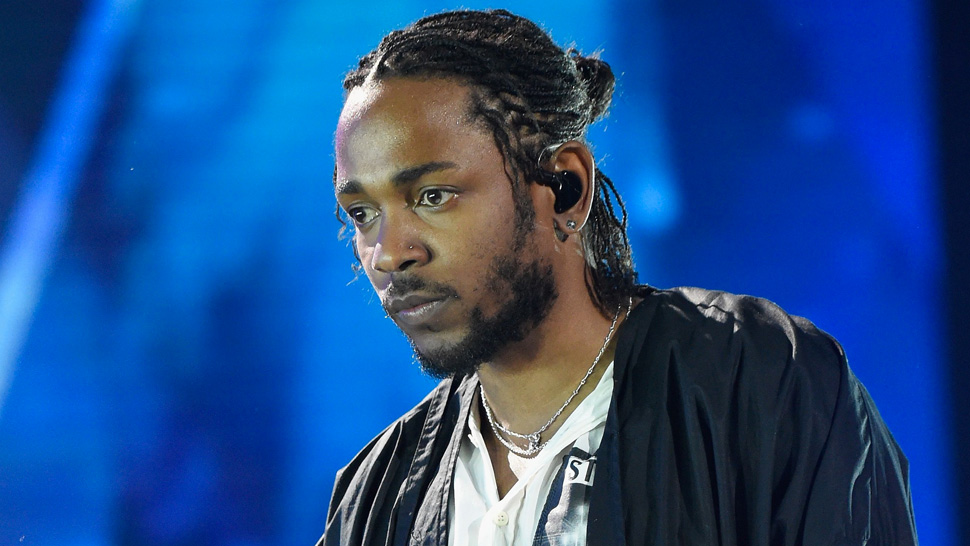