The artist will produce the film. 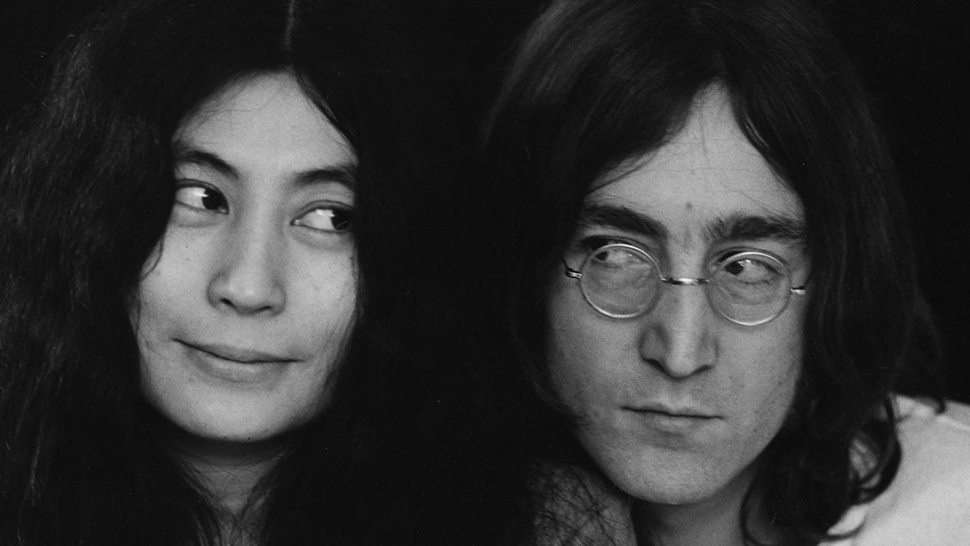 Yoko Ono will produce a movie based on her relationship with the late John Lennon.

The feature-length film will follow the intense romance between the artist and the Beatles icon, and will be written by the Theory of Everything's scribe Anthony McCarten, according to Deadline.

Ono and Lennon were one of the most famous couples during the late 1960s, when she was a young aspiring artist, and he transitioned from Beatles star to successful solo artist.

The pair became synonymous with peace and love, and were strong activists against the Vietnam war. In 1969, they held two week-long Bed-Ins for Peace, which they later described as non-violent protests against war.

They briefly split in the mid-1970s, but went on to reunite and welcomed their first child together, Sean Lennon, in 1975. The pair were inseparable until his murder in 1980 in New York.

Producer Michael De Luca has teamed up with Ono for the untitled project, and told Deadline: "The story will focus on ripe and relevant themes of love, courage and activism in the U.S.—with the intention of inspiring today's youth to stand up for and have a clear vision for the world they want.

"I am also honoured and privileged to be working with Yoko Ono, Anthony McCarten and Josh Bratman to tell the story of two amazing global icons."

De Luca's impressive producing credits include fellow fact-based movies Moneyball, Captain Phillips and The Social Network—all of which were Oscar-nominated for Best Picture.

In case you were in need of reminding that Ono and Lennon really were rather fond of each other, here's a quote from Lennon about their relationship that will warm the coldest of souls. 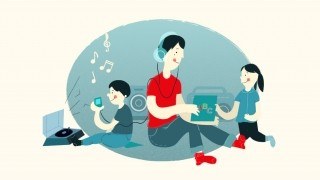 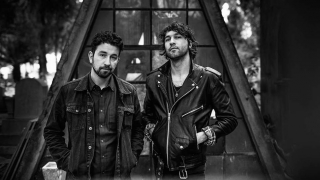 Japandroids Aren't Here to Change the World, but They Might Just Change Your Heart
All Photos
Comments
View As List