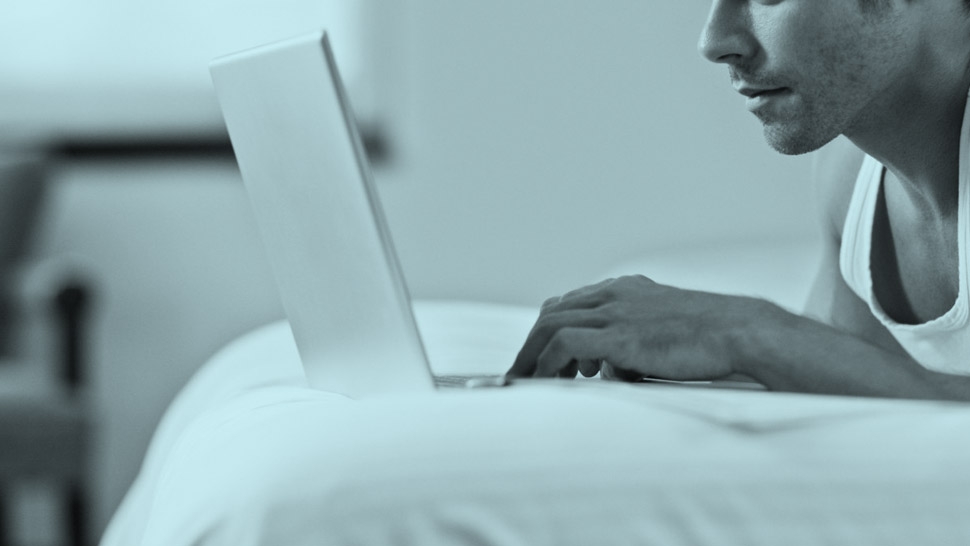 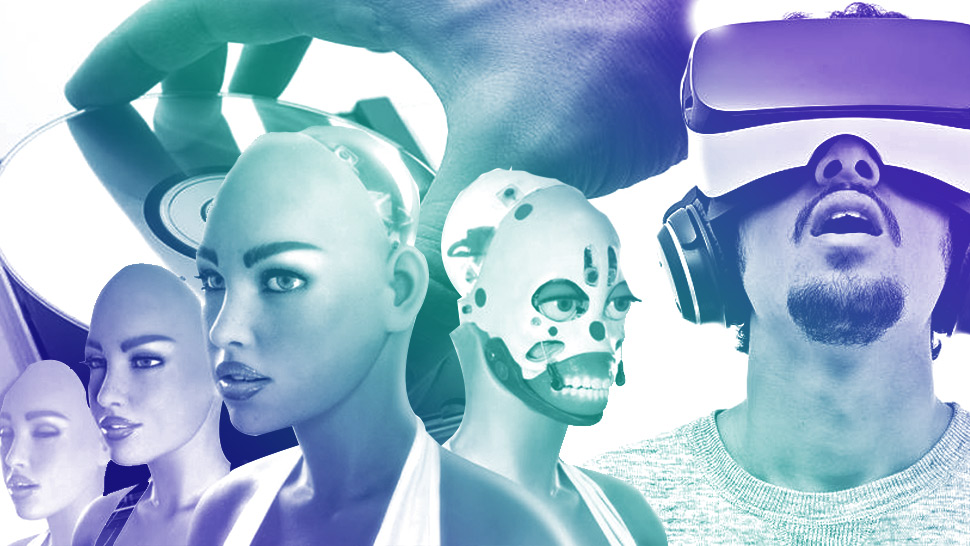 Once the couple finally starts to get into the act, the narrative is interspersed with psychological analyses like: "What makes ‘dirty’ things erotic is their meaning. The permission to be disgusting with another person; to abandon all the usual restraint and conventions, are tokens of love. Because we are so often forced to be ‘good’ and to hide our more urgent physical desires, the encouragement to call someone a cock-sucker, a bitch or a brute are symbols of complete acceptance. ‘Come over my fucking tits,’ she tells him - this between two people who had been strangers a few hours ago, and for whom this sperm is taking on a role of a supreme and noble token of trust." 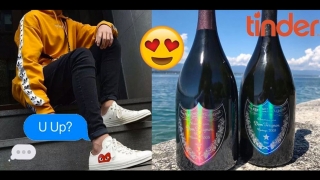 So You Think You're a Fuccboi? Time to Take Our Quiz